It’s being reported that Amber Heard’s time as Mera in DC Films’ Aquaman 2 (Aquaman And The Lost Kingdom) has been cut down to just 2 minutes. This news comes to us via Popcorned Planet.

We’re now hearing that Amber Heard’s time in Aquaman 2 has been cut to just 2 minutes, which is next to nothing. 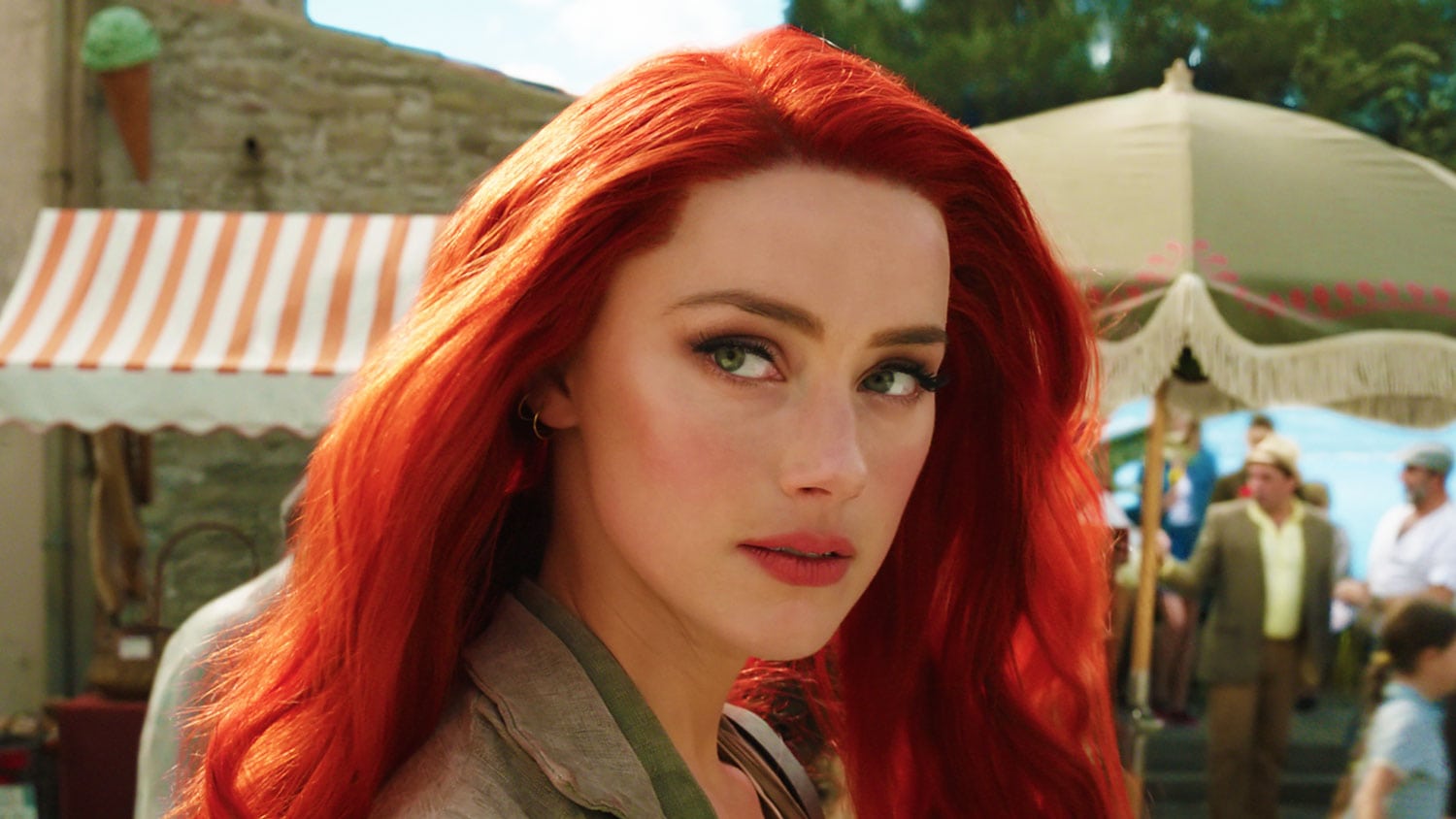 So, Popcorned Planet’s Andy Signore is now reporting that she’ll only be in two minutes of the movie. However, he also states that Mera was due to have an important part in the movie since she was going to give birth to Aquaman’s son.

It does seem as though Warner Bros is trying to come up with ways to distance themselves from Amber Heard. This all comes after she ended up losing the defamation trial against Johnny Depp.

Depp was awarded over $10 million in damages by the jury, and Heard’s been fighting for her career ever since.

SHOULD WARNER BROS REMOVE MERA FROM THE MOVIE?

Honestly, I don’t know what’s going to happen with Heard’s role in Aquaman 2. I do think the best thing to do would be just to remove her from the movie entirely.

However, there might be issues in doing that, and Warner Bros isn’t in a position to have to fork out a lot of money to Amber Heard at the moment if they decide to remove her from the picture. It does seem as though they have opted just to reduce her time in the movie and then just move away from using the character.

There were reports that Warner Bros was looking to recast the role. DC Films President, Walter Hamada even revealed during his deposition in the Depp vs Heard trial that they did discuss recasting her, but they never actively auditioned actors for the role of Mera.

However, we were told that Game Of Thrones actress Emilia Clarke was one of the actors Warner Bros was looking at to replace Heard as Mera.