Home » Barça before the second half of the season: Cautious optimism at the Camp Nou 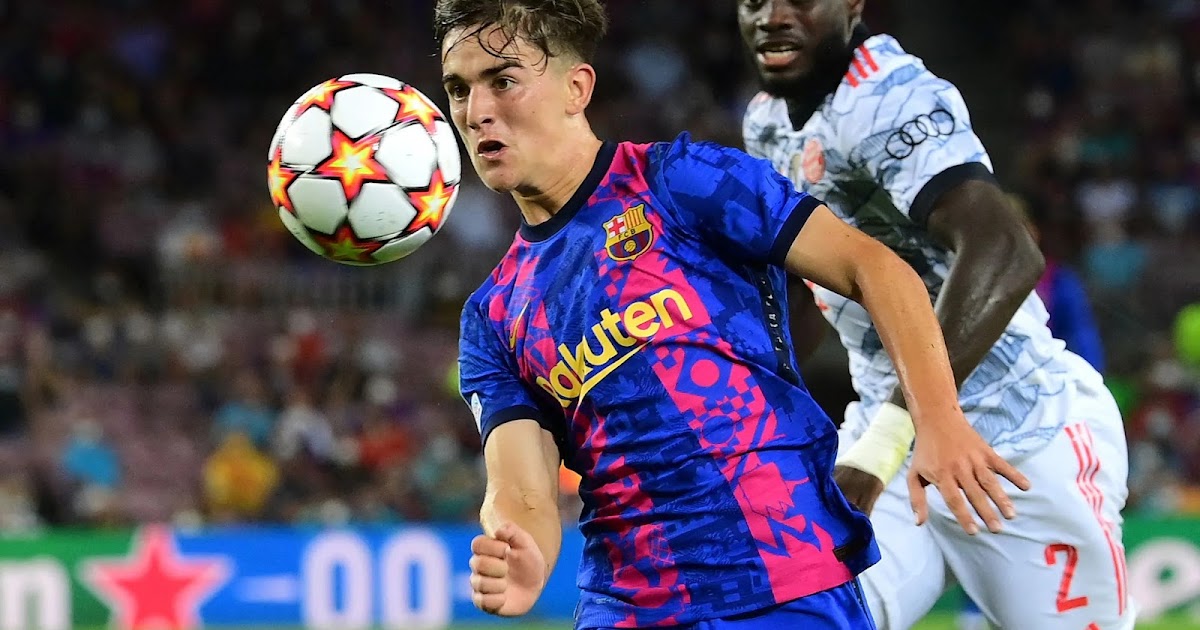 Barça before the second half of the season: Cautious optimism at the Camp Nou 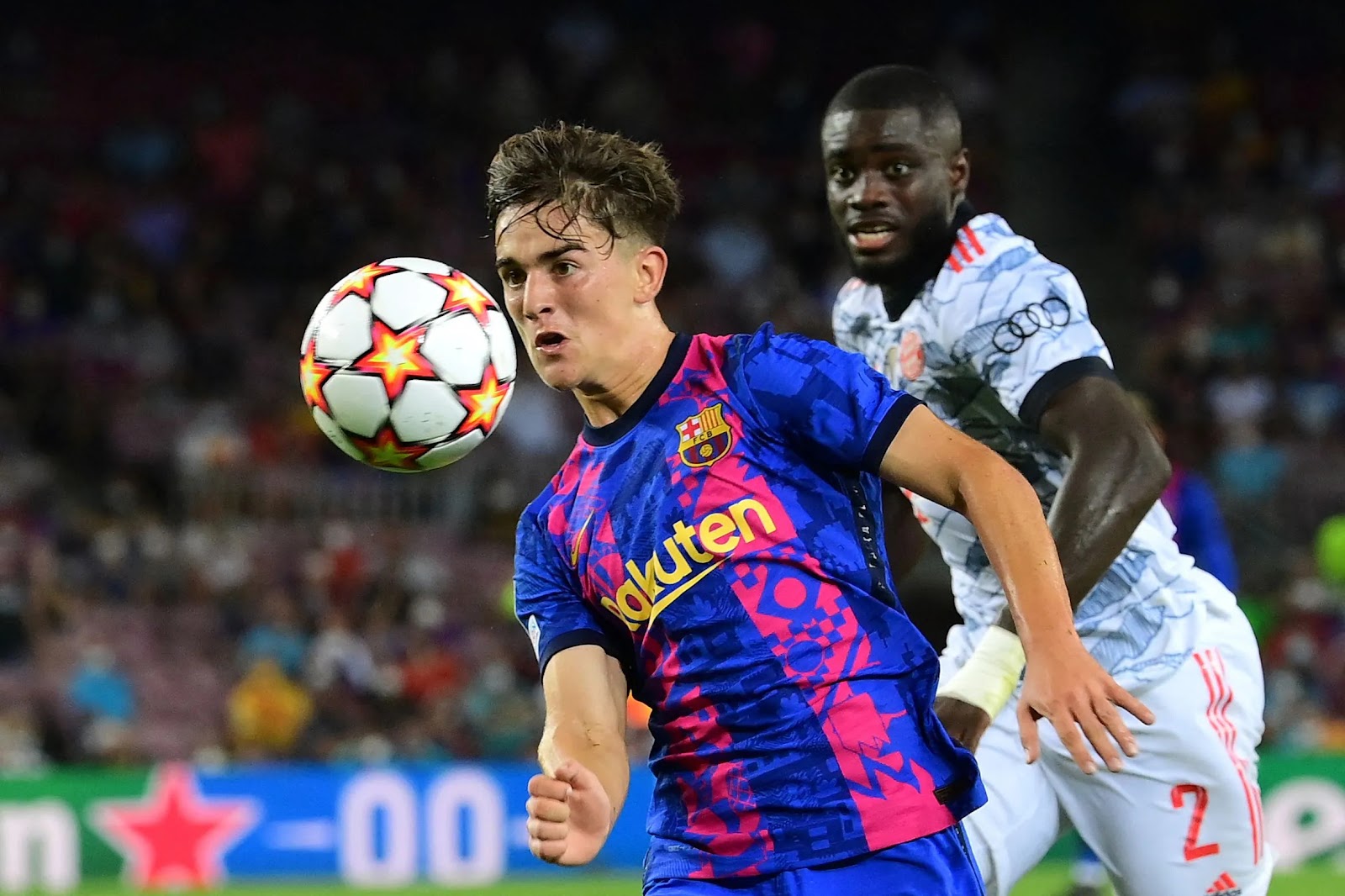 Just one win in December! And with 3: 2 against Kellerkind Elche, they were actually quite happy. Hardly any club in the Primera División in Spain longed for the winter break as much as FC Barcelona. The “returnees” and a few new signings are now hoping for a good start into the new year.

It was already clear to everyone in the summer that after the fundamental upheaval at FC Barcelona (including Messi’s departure!) this season, it was hardly a question of playing for the championship.

Nevertheless, especially the performances in the premier class caused plenty of disillusionment around the Nou Camp. League defeats against major national rivals Atlético and Real Madrid did the rest to make the inclined Culé feel the full implications of the end of an era.

Sportsbetting fans across the world are looking forward to see the new line-up of the team for 2022/23, with sites such as Kelbet.se offering news on bonuses and promotions for the next season.

Without the many brilliant moments of Lionel Messi, this FC Barcelona of the 2021/22 season has shrunk to the size of an ordinary team, which can be dangerous to any opponent on good days – but can also lose to almost any team on less good days.

Pedri and Fati another option for Xavi in January

Because a Pedri, for example, treated himself to the Summer Olympics as an encore after EURO2020, which was postponed by a year (also held a year later) – and from then on he was hardly seen on Spanish football fields.

The teenager played his last competitive game for Blaugrana in September. It looked only slightly better for Ansu Fati, who had already started the season with a training deficit (as a result of his meniscus tear in November 2020) and did not play a full 90 minutes in the first half of the season.

It is therefore all the more relieved for Xavi to have registered the two youngsters’ progressive recovery. In Can Barça, it is expected that both can be a real option for the coach again as early as next January.

Due to the very limited financial resources, Xavi’s predecessor in the coaching chair, Ronald Koeman, increasingly relied on the youngest jewels from his own offspring. And the pearls from La Masia seized their chances and sometimes even rose to be real performers (Gavi).

In fact, a potential starting eleven, consisting of ter Stegen, Alba, Piqué, Araújo, Alves, de Jong, Busquets, Gavi, Pedri, Fati and Torres (with Dembélé, Depay, García and others on the bench) doesn’t read too bad. The first signs that the club is on the way to its former strength and can act on equal terms with clubs like Real Madrid should then become visible at the beginning of the 2022/23 season.