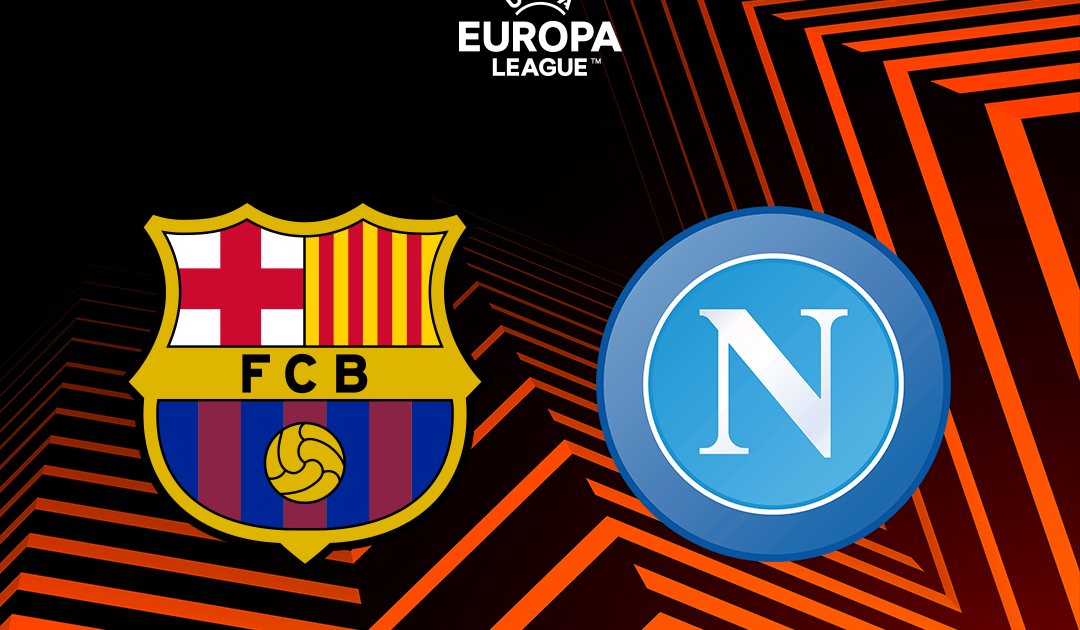 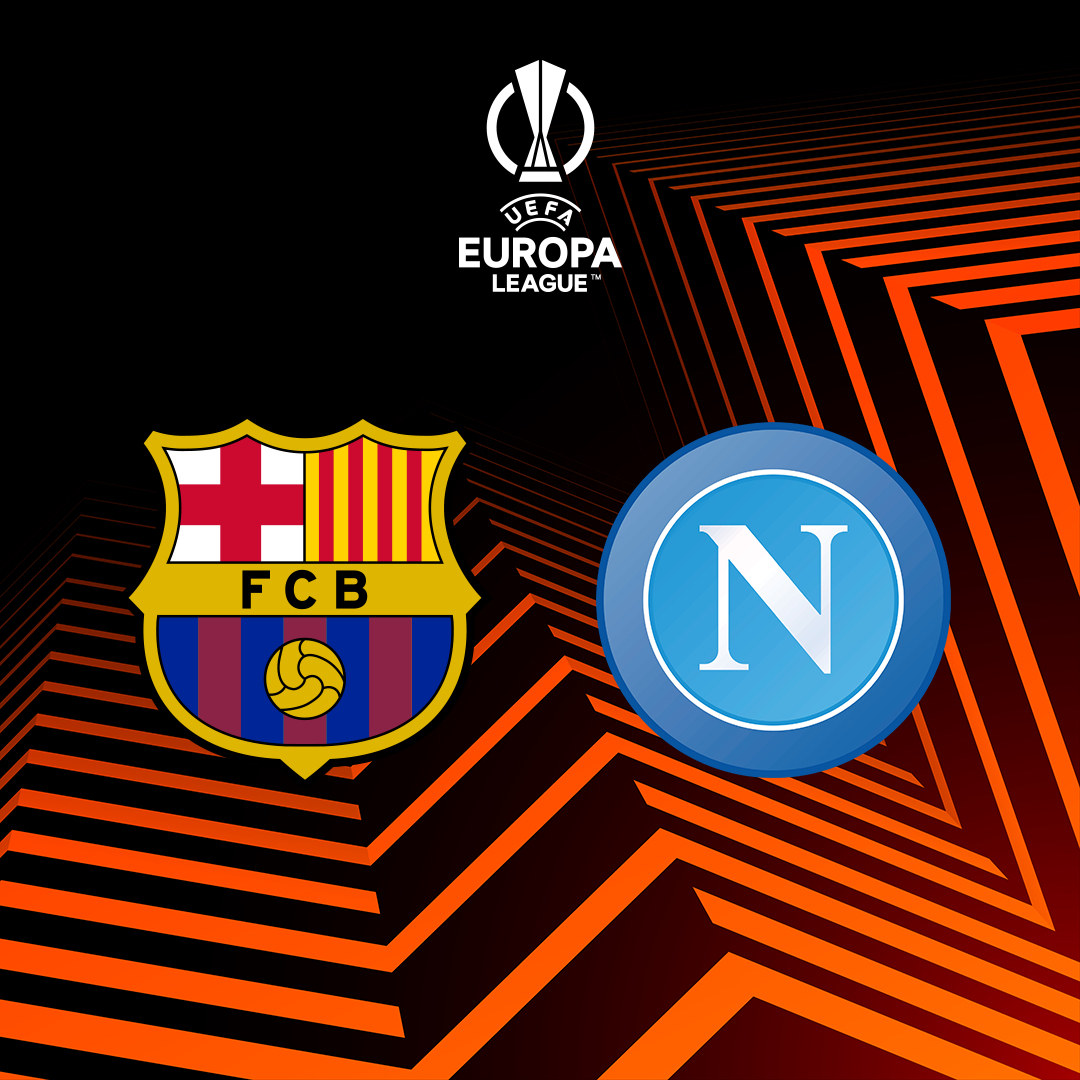 FC Barcelona will be competing in Europe’s second club competition for the first time in 17 years in February, following the humiliating exit from the Champions League group stage earlier this season.

The Blaugrana needed a miracle in their final group game to progress to the knockout stages of the continent’s premier club competition, but barely fired a shot in anger against Bayern Munich and were dumped out by a second 3-0 loss to the German champions.

However it was the two results against Portuguese outfit Benfica – their rivals for the runners-up spot – that cost them dearly. A three-goal defeat in Lisbon on matchday two was followed by, on matchday five in a must-win tie, a goalless draw at Camp Nou to effectively end a long stint in the competition.

The one-goal victories against wooden spoons Dynamo Kyiv in-between proved meaningless. It was a dreadful group stage campaign for the club as they scored just two goals across their six matches and suffered three defeats by three goal margins.

The last time the team were dispatched in the group stage of Europe’s elite premier competition coincided with the first season Lionel Messi made his bow (2003-04 season) alongside a certain midfield maestro, Xavi Hernandez.

A steady change in fortunes 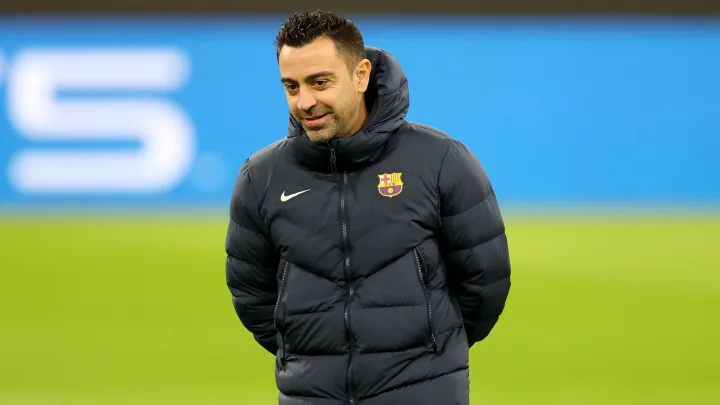 It became clear very quickly that things will take time to improve for the returning Xavi, now in his new role of dictating his teams play from the dugout as head coach. Speaking after the Champions League exit, which puts Barca into the competition now known as the Europa League for the first time ever since its evolution from the UEFA Cup, he spoke of the start of a new phase for success.

Xavi has watched over three unbeaten La Liga matches since that Champions League nadir last month, although it has been more of a ‘slow and steady’ new phase rather than something dramatic.

Away draws against Osasuna (2-2) and ten-man Sevilla (1-1) came either side of a thrilling 3-2 victory over lowly Elche at Camp Nou with a crop of young talent having been thrown into a rebranded team to try to make their mark.

22-year old Ferran Jutgla and Gavi – already a key playmaker at just 17 years of age – both found the net in that win to put Barca into a commanding first half lead. But Elche hit back in the second half and it took 19-year old substitute Nico Gonzalez to rescue a late win, having also scored in the draw in Pamplona.

Now Xavi will be calling on the new breed to show that they can help his side progress to the latter stages of the Europa League, starting with a tough test over two legs against Italian giants Napoli in the new “play-off round” of the competition.

New format freshens up the Europa

The format of the Europa League changed this year – all eight group stage winners of the competition have automatically progressed through to the round of 16 and will wait to see who they face next.

Meanwhile, the eight teams who finished runners-up in the group stage have been drawn against the eight third-placed sides from the Champions League group stage (including Barca) who dropped down into the competition.

Barca are one of four La Liga teams to enter at this round and have been drawn against arguably the toughest opponent they could have faced in Napoli. The Italians finished second in their group behind Spartak Moscow on head-to-head record and currently in the top three of their domestic league.

The first ever play-off round fixtures look like this:

Barca have endured a terrible campaign so far on both the domestic and European fronts and there is a tough field just to make it through to the round of 16. Despite that, Barca are up as third favourites to win the entire competition at 9/1. You can browse the best sportsbook bonus options to maximize any bets on that outcome happening.

They are only ranked below Borussia Dortmund (6/1) and longstanding competition regular finalists and winners Sevilla (8/1) to claim the trophy in May. The latter have enough history in this competition to make those odds look like a great pick, and all three sides are involved in the new play-off round having all dropped down from the Champions League.

Another such team, Atalanta, are next at 10/1 whilst the highest-ranked teams in the odds to win the competition that started the season in it are West Ham United at 12/1, Barca’s play-off opponents Napoli at 16/1, Lyon at 20/1 and Bayer Leverkusen way out at 21/1.

Of the other two clubs from Spain, Sevilla’s city rivals Real Betis can be backed at 35/1 whilst Real Sociedad are at 33/1 – both teams are currently flying high in the La Liga standings and will hope any progress in the Europa League does not harm their Champions League ambitions for next season.

Will history repeat itself?

Barca have of course spent the majority of their recent history at the business end of the European Cup/Champions League which they have won five times, but they have never lifted the UEFA Cup/Europa League trophy, coming closest in 2000/01 when they lost in the semi-finals to eventual winners Liverpool.

The last time they featured in the UEFA Cup, three seasons later, ended in a shock 1-0 aggregate defeat to Scotland’s Glasgow Celtic in the round of 16. They lost the first leg at Celtic Park before struggling to a 0-0 draw at Camp Nou with Xavi heavily involved in both legs of the defeat.

Here is the team that played in the fateful second leg: Now in the dugout hotseat Xavi will be hoping the youngest squad in decades can take the team further this time around than the talented and experienced side that surrounded him 17 years ago.

The first leg of the play-off round takes place at Camp Nou on 17.02 before the return meeting in Naples on 24.02. This season’s final will be held in Spain at the Ramon Sanchez-Pizjuan stadium, the home of six-time record winners Sevilla.