Home » Barcelona Continue their Journey to Hopelessness with Clasico Defeat 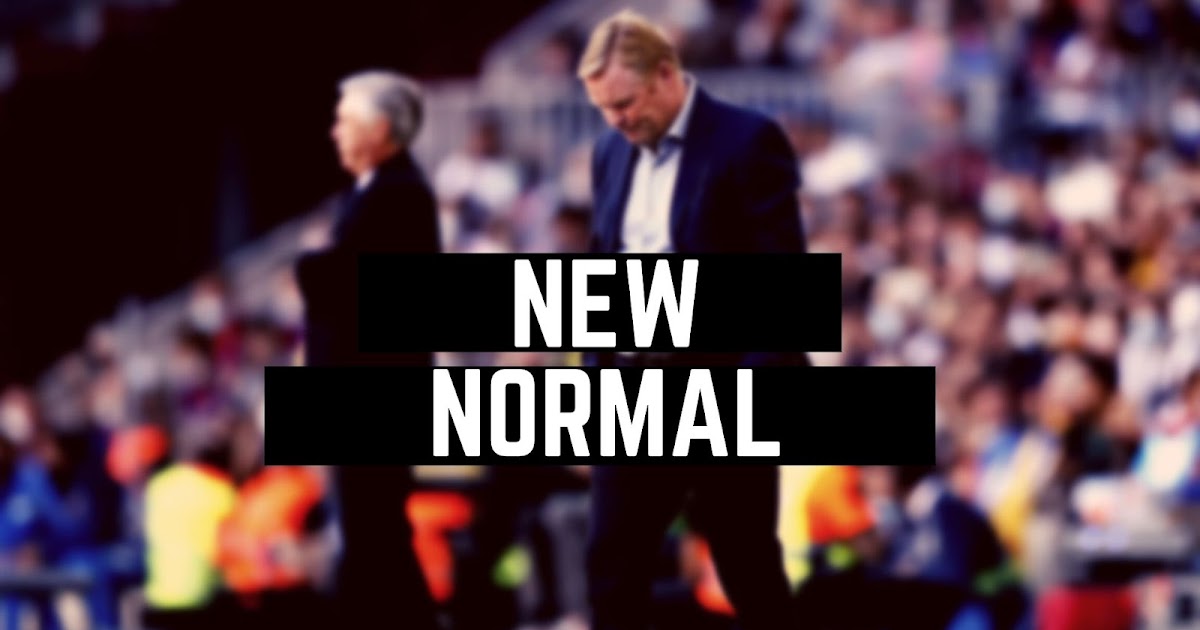 Barcelona Continue their Journey to Hopelessness with Clasico Defeat

In the end, there was no anger or bitterness of defeat. Fans have so much accustomed to disaster under Koeman, the 2-1 defeat at our own home felt like a colourless affair. 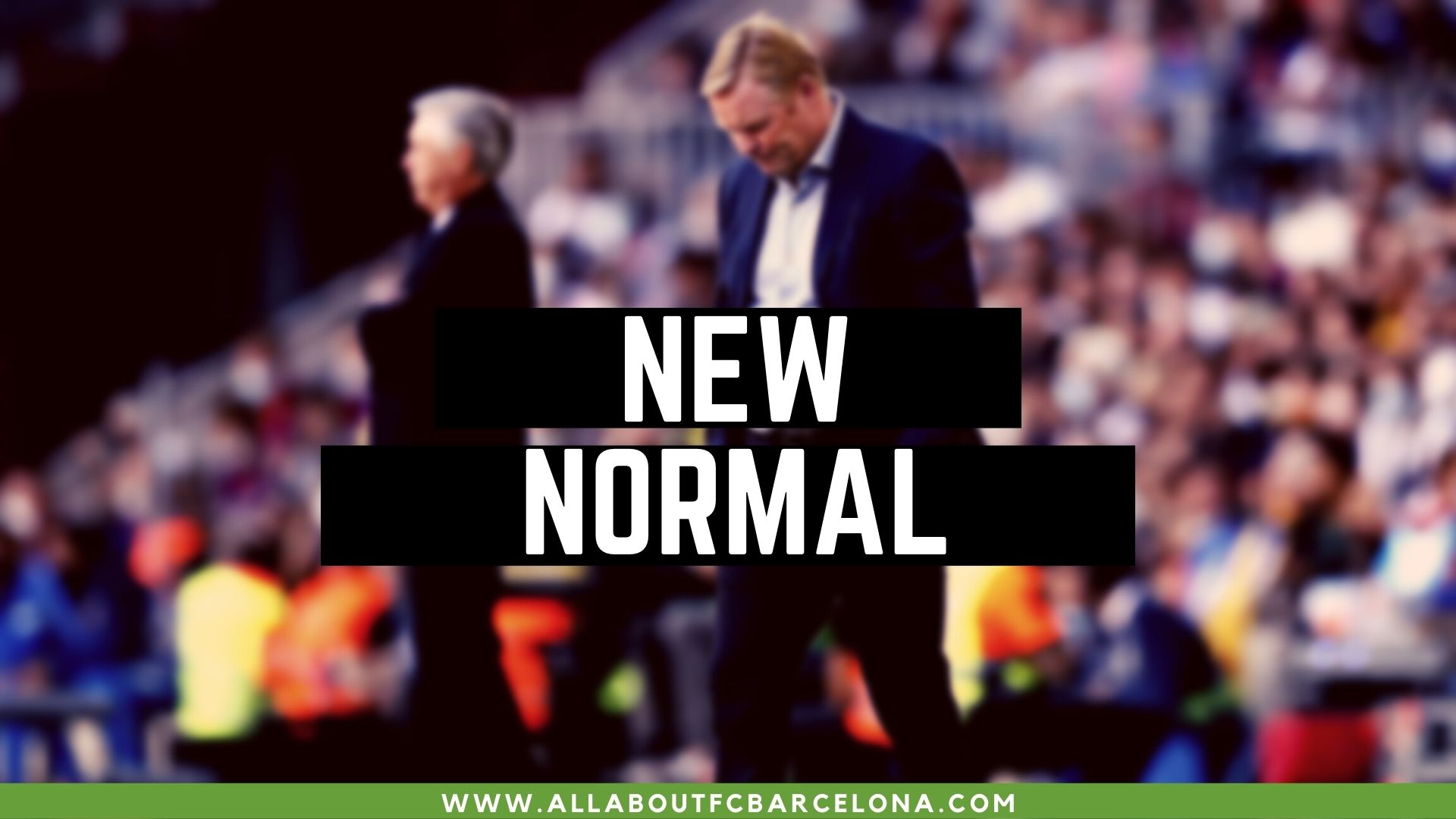 There were bright spots, definitely with the kids, Aguero goal and overall effort from Depay. One was left to wonder what would have happened if we had Messi also starting from the right.

With Koeman at Helm there is No Hope!

Koeman fans would argue that the coach is hamstrung with the squad he has. But the problem is not the results, but the way forward! Koeman has not shown anything to be a hope for the future. Instead, the excuses keep piling.

Some may argue that Real Madrid overall wasn’t that much better. There is a huge amount of truth in that. They didn’t need to be so much better. At no point in time, we made them vulnerable. They remain a weaker side, but aside from which is superior to this Barcelona outfit.

There were periods of the match where you felt Barcelona were nullified any Real Madrid threats, but even in that period, Barcelona fared no better at attack. The clearest cut chance came to Dest who should have put Barcelona 1-0 ahead. But instead, he squandered that opportunity.

After the match, Ter Stegan claimed that this match didn’t deserved any winner. Maybe it’s a bit misleading statement. Barcelona deserved nothing from the game, and we got exactly what we deserved. The worst thing is that everyone is happy that it was much more disastrous. That’s Koeman’s tenure in a nutshell!