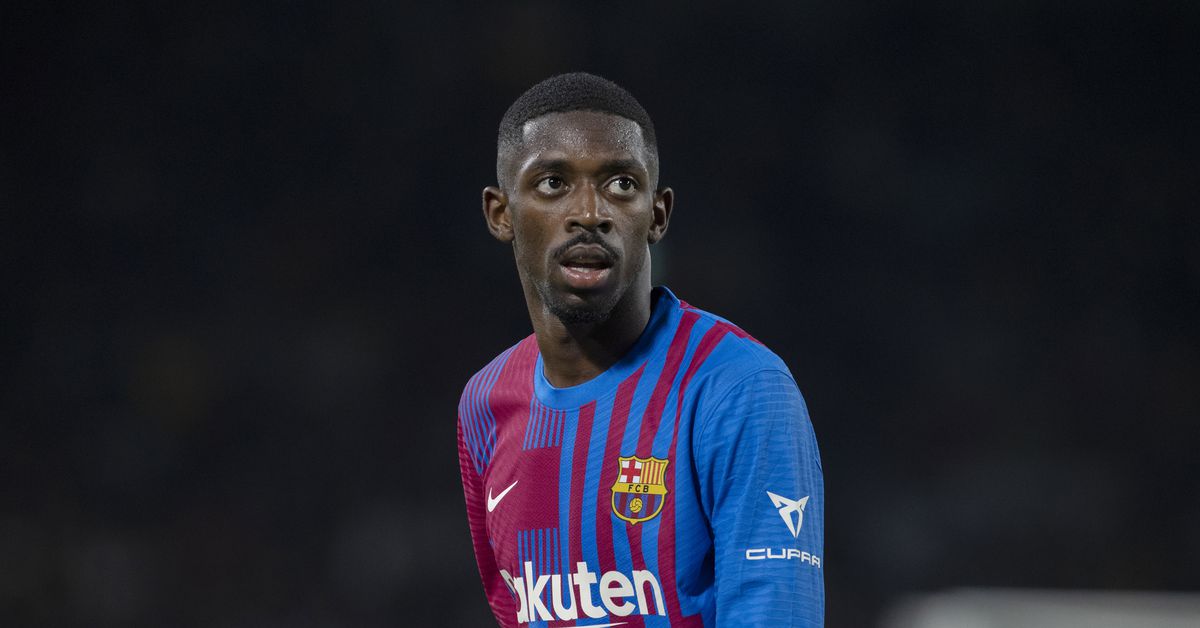 The latest update comes from Mundo Deportivo who reckon Barcelona have not ruled out withdrawing their renewal offer the day after Dembele’s contract expires on June 30.

Barcelona president Joan Laporta has previously claimed the club have not heard back from Dembele about the offer even though the 25-year-old says he wants to stay.

Sporting director Mateu Alemany has already given up hope of Dembele staying and the club are now thinking it might be a good idea to take their offer off the table.

Barca basically don’t think it’s a good look for the club and are dubious whether Dembele even has any other offers for next season.

Chelsea seem to be the most likely destination for Dembele if he does go. It’s thought Thomas Tuchel is keen but the Blues are also being linked with Raheem Sterling.

Barcelona remain adamant they won’t increase their offer for Dembele and the threat of withdrawing the renewal could be seen as a way of putting pressure on the forward to sign.