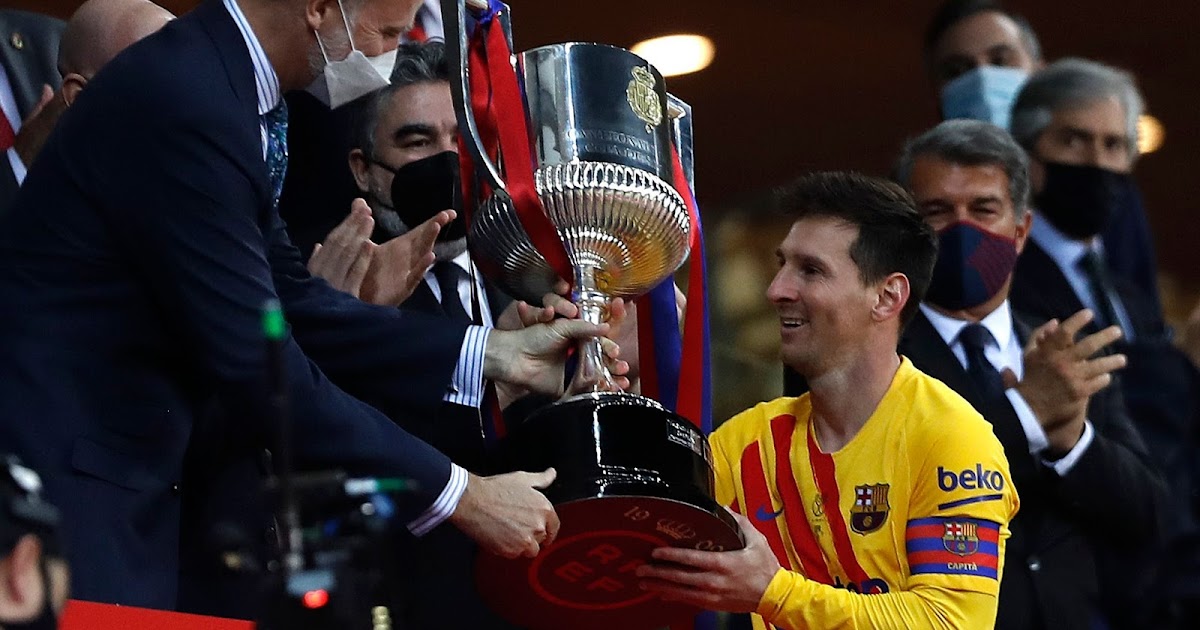 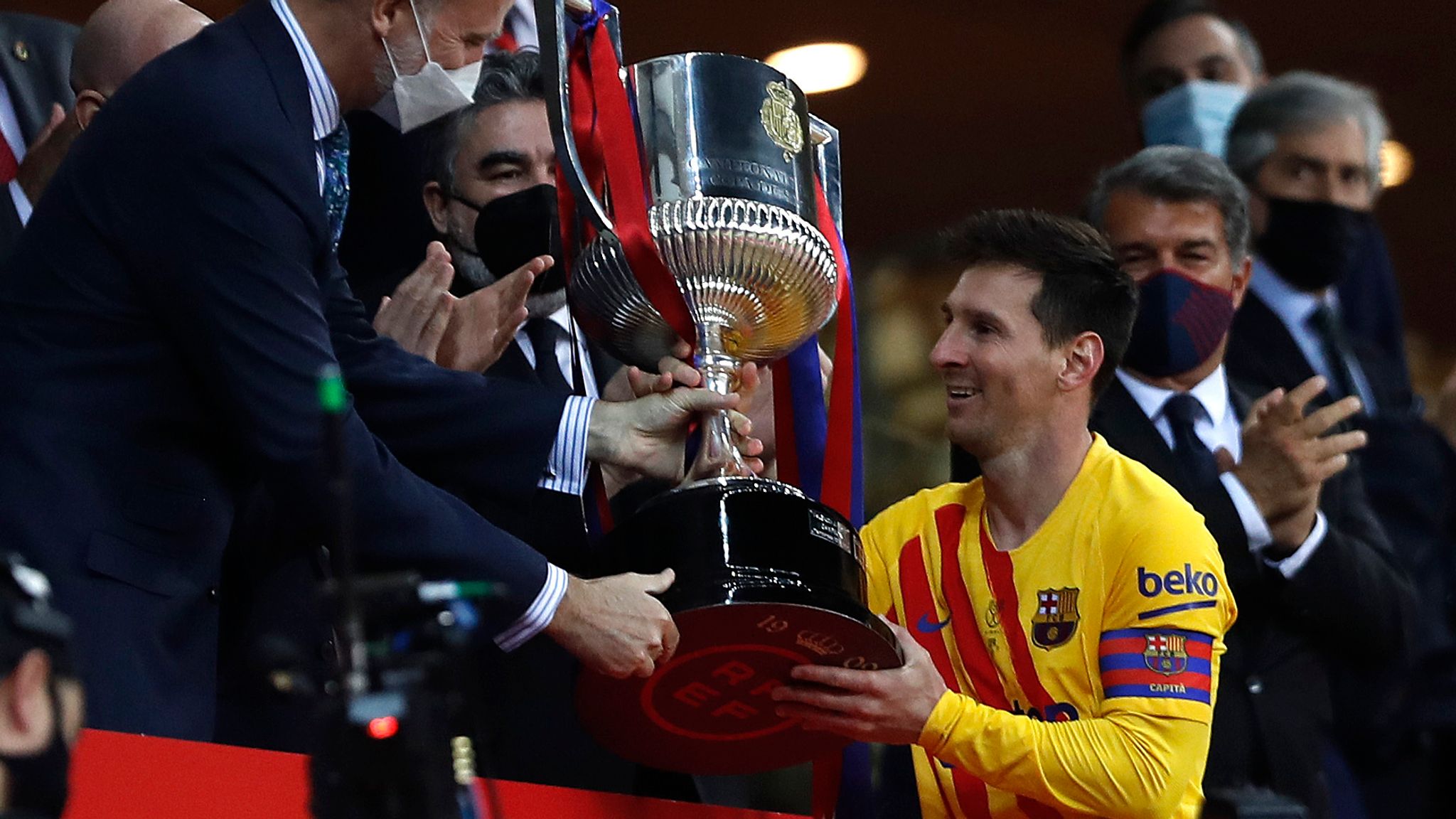 After a torrid summer, highlighted by Lionel Messi’s heartbreaking farewell, Barcelona have a point to prove this season and convince the public that they can win titles without their long-serving stalwart.

Messi played a prominent role in helping the Catalans establish a long-term dominance of Spanish football and grow into one of Europe’s fiercest sides. However, as Sports Today covered in extensive detail over the summer, the legend is no longer with Barca.

The Argentine put his stamp on one of the most successful generations in the club’s history, but he is no longer in the picture, meaning Barca will have to shape a new era. Antoine Griezmann’s deadline-day departure for bitter rivals Atletico Madrid added insult to injury, leaving Barcelona exposed in the front third.

Ronald Koeman decided to bring in his compatriot Luuk de Jong from Sevilla to fill the void. However, the 31-year-old was nothing more than a bit-part player at the Ramon Sanchez Pizjuan, and it’s hard to expect him to be a difference-maker.

Ousmane Dembele’s never-ending physical problems continue to trouble the Frenchman, while summer signing Sergio Aguero has yet to overcome his calf issues. Ansu Fati is edging closer to reaching his full fitness, and Koeman is hopeful of having the teenage sensation back in action after a length spell on the sidelines. Martin Braithwaite, who has enjoyed a decent start to the season, is also unavailable after picking up a knee injury.

It remains uncertain whether one of the high-profile absentees will return in time to face Atletico on October 2. Barcelona’s trip to the Wanda Metropolitano is one of the bigger fixtures in football today and could prove decisive to their hopes of recapturing the league title.

But, Barca will have three manageable La Liga challenges in the meantime, including their visit to Estadio Nuevo Mirandilla to meet Cadiz on Wednesday. Granada defied the odds to salvage a point at Camp Nou on Sunday night, as the Blaugrana maintained their unbeaten start to this La Liga campaign.

However, inconsistency has highlighted Barcelona’s early exchanges this season, with Koeman’s man alternating between winning and drawing across their opening four top-flight fixtures. An underwhelming start to the domestic season, coupled with a horrendous 3-0 defeat to Bayern Munich in their Champions League curtain-raiser, has thrown the Dutchman manager’s future at the club into doubt.

Whispers about Barcelona’s intention to replace Koeman has gained widespread proportions, and the upcoming September fixtures could be decisive.
Ahead of the Catalan’s trip to Cadiz on Wednesday, the Blaugrana sit six points adrift of top-placed Atletico, though they do have two games in hand on Diego Simeone’s side. Koeman’s primary task should be to shore up Barca’s defensive woes, as he has overseen his side concede at least once in all five competitive matches this term.

Going back to late March, they have failed to keep a clean sheet in six of their seven La Liga travels, so there’s a reasonable concern amongst the Camp Nou faithful. To make things even harder for Barcelona, Real Madrid look unstoppable under Carlo Ancelotti this season, and Football Blog and other news outlets have them pegged to win the title. Los Blancos have hit the ground running in La Liga, winning all but one of their five top-flight outings while scoring a whopping 15 goals in the process.

Unlike Real, Barcelona have netted only eight goals in four league games, four of which arrived in a 4-2 victory over Real Sociedad on the opening weekend. Memphis Depay has already proved he is a world-class player, but the ex-Manchester United star lacks support in the final third. The Dutch forward is currently the only genuine attacking threat, which is insufficient for a side that compete on multiple fronts and plays high-profile matches twice a week.

If Aguero can settle in smoothly and Fati finds his mojo upon his long-awaited return to action, Barcelona’s chances in the title rice would take an upward trajectory. But for the time being, the Catalans’ hopes of claiming their first La Liga crown in three years do not look promising.