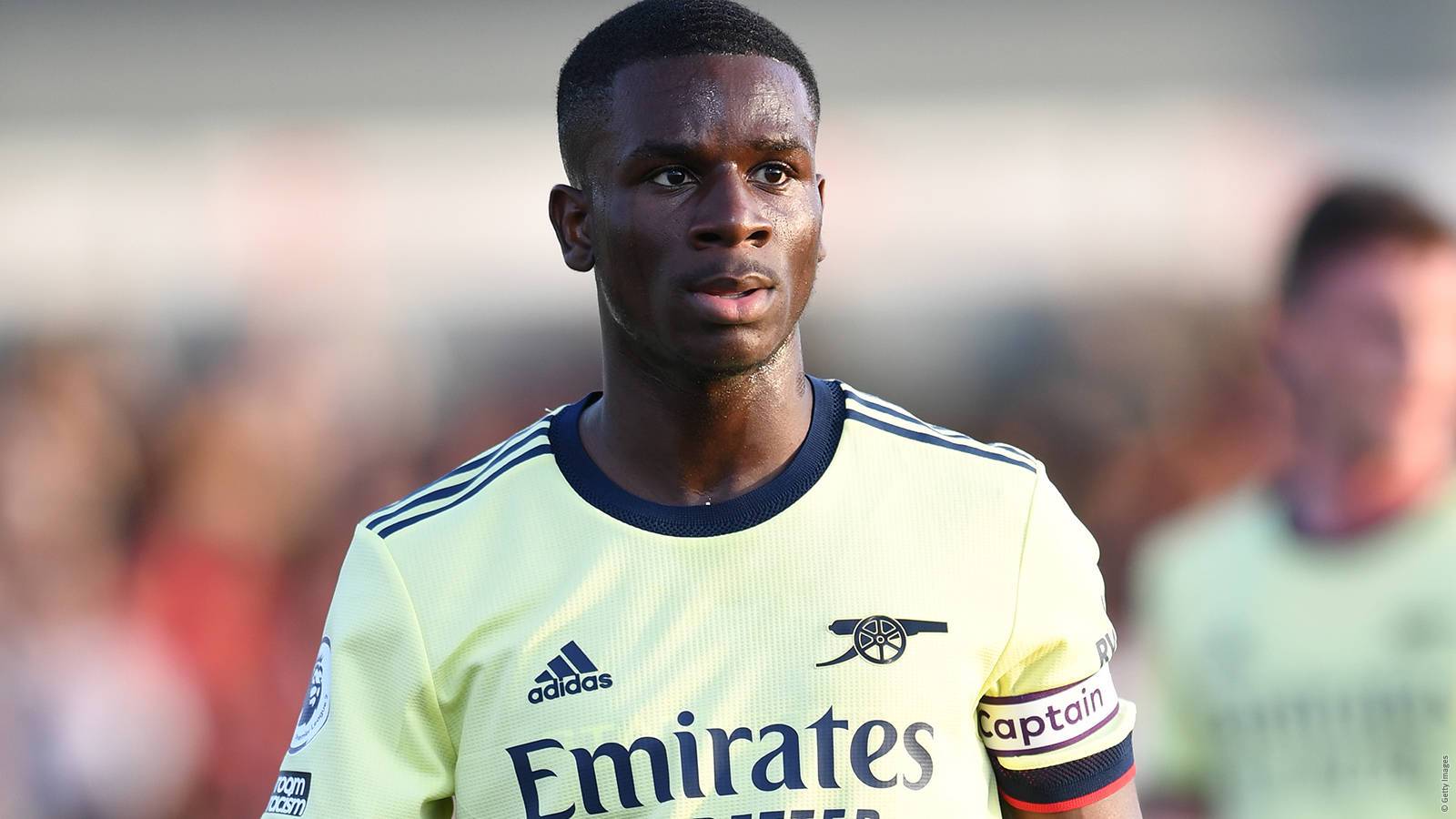 A couple of years ago the Bundesliga side VfL Bochum took our young defender Jordi Osei-Tutu on loan for the whole of the 2019/20 season, and impressed during 21 appearances, scoring five goals and providing three assists. After that great season he came back to Arsenal with high hopes, and was then sent off to Cardiff City in the Championship for the following season, but his loan was ended when he got injured after just 7 games for the Bluebirds.

Last season he tried again at Nottm Forest, but was again beset by injuries and returned to Arsemal. Last January he was off again, to Rotherham. This time he stayed fit, and the 23 year old came good again with 16 games for them, and helping them to win promtion back to the Championship.

It would appear that Bochum were still keeping tabs on the man that had a great season with them, and now they have managed to sign Osei-Tutu on a permanent deal at last. He said his graceful goodbyes with a post on Instagram, which read: “I am privileged to be able to say I wore the Arsenal Shirt. The last 7 years have been a priceless experience. I will forever be grateful for all the experience and insight gained from the various managers and coaches I have worked under.

“And I would also like to thank the Arsenal fans who have always been supportive. Thank you Arsenal, you will always be in my heart. North London Is Red. But you know what they say; when another door closes another door opens.”

To be fair to Osei-Tutu, it is notoriously difficult to break into the Arsenal defence where we seem to prefer experienced players rather than youth, so it only remains to wish him good luck and hope that he has as much success as he did in his last stint at Bochum…

The Transfer Show – Is Raphinha on the verge of joining Arteta’s project?