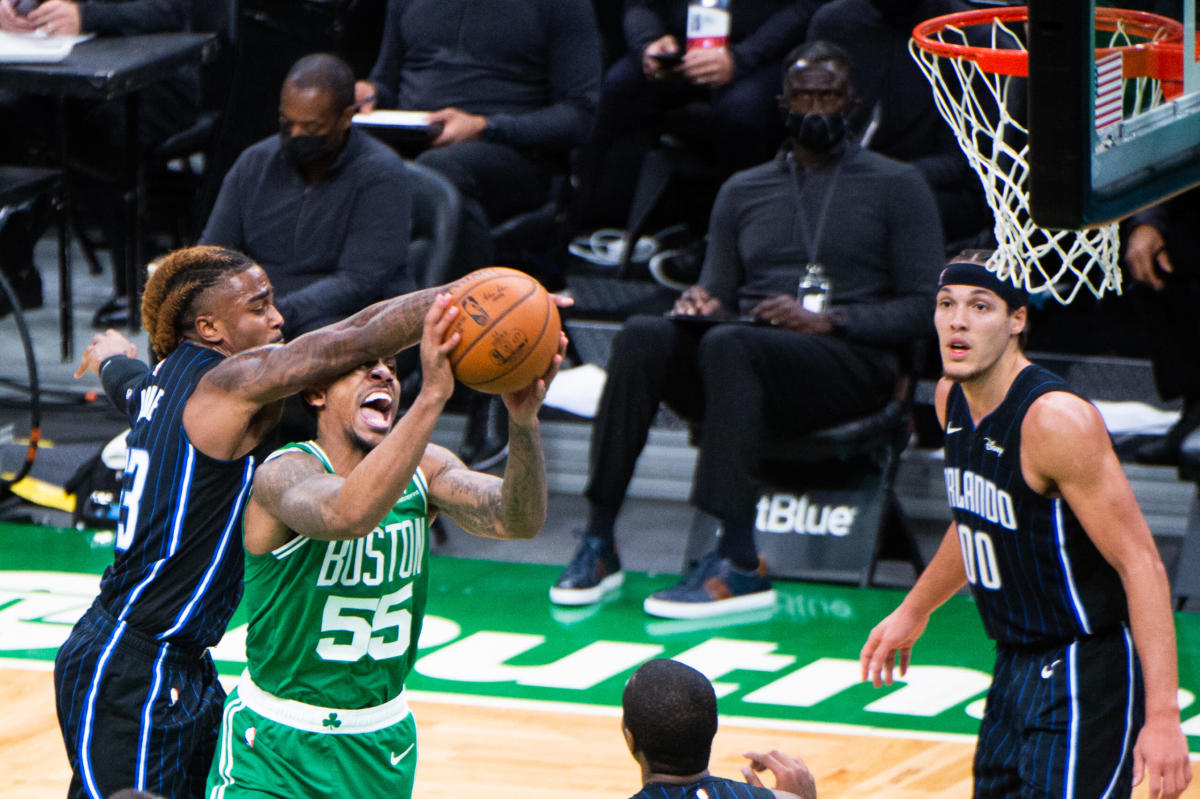 The full roster for the Boston Celtics 2022 Las Vegas Summer League squad is nearly assembled with word breaking that the team has signed 24-year-old point guard Jordan Bone to a camp deal to play with the team in the annual Sin City exhibition series according to Hoops Rumors’ JD Shaw.

The 6-foot-2 floor general played collegiately for the University of Tennessee alongside Celtics forward Grant Williams and was taken by the New Orleans Pelicans with the 57th overall pick of the 2022 NBA draft. Bone was dealt to the Detroit Pistons before he could play for the Pels, and inked two way deals with Detroit and the Orlando Magic in his first two seasons in the league.

As is usually the case for such camp deals, the odds are against Bone making the regular roster. But if he can show an ability to gel with his summer league teammates, a path to a two way deal for him is not out of the question.

Celtics take Alabama point guard JD Davison with the No. 53 pick of the 2022 NBA

Celtics president Brad Stevens opens up about JD Davison, Boston’s No. 53 pick of the 2022 NBA draft

What are the 5 biggest Celtics trades made during the NBA draft?