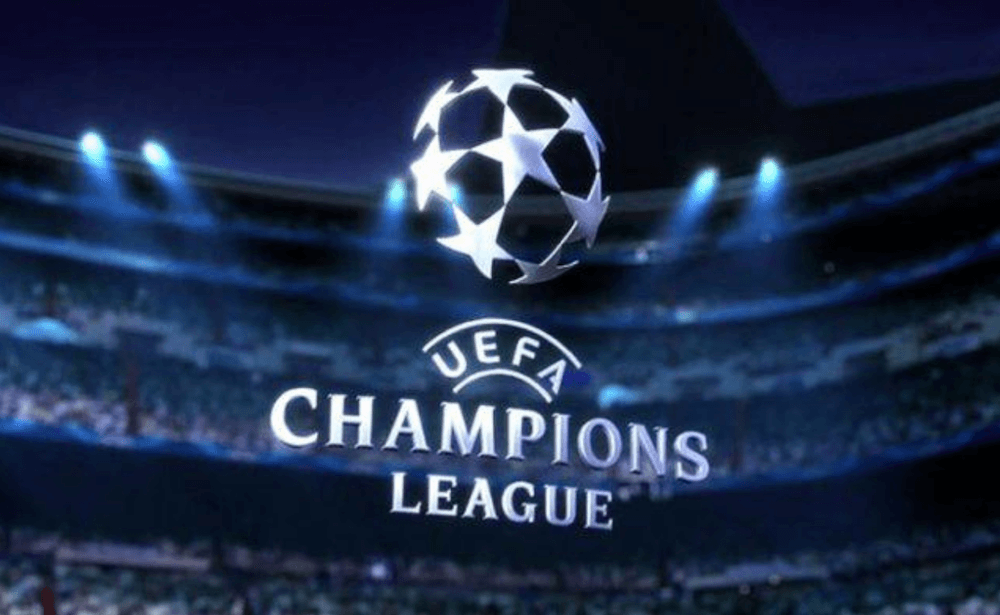 Liverpool head into the Champions League final against Real Madrid on Saturday aiming to clinch their third trophy of the season.

The Reds have won the Carabao Cup and FA Cup this term, but narrowly missed out on the Premier League title after being pipped by Manchester City last weekend.

However, claiming their seventh European crown would be a fantastic way to end what has undoubtedly been a memorable campaign. Read on as we preview the final.

As highlighted by Steve McManaman’s interview with Betway, Madrid have a special relationship with the Champions League.

The former Liverpool and Madrid star believes the club comes alive in Europe and their recent record against the Reds backs up that viewpoint.

The La Liga outfit are unbeaten in their last five outings with Liverpool in this competition, recording four wins and a draw.

The Reds’ last success against Madrid came in the 2008/09 round of 16, while they also triumphed in the 1981 European Cup final at the Parc des Princes in Paris.

Liverpool road to the final

Jurgen Klopp’s side were untroubled during the group phase, winning six out of six to finish top of Group B ahead of Atletico Madrid.

They narrowly defeated Inter Milan 2-1 on aggregate in the round of 16, before seeing off Benfica 6-4 overall in the quarter-finals.

Liverpool grabbed a 2-0 lead in the first leg of their semi-final against Villarreal, but were pegged back to 2-2 in the first half of the reverse fixture.

Second-half goals by Fabinho, Sadio Mane and Luis Diaz got the job done and sent Liverpool through to their third Champions League final in five seasons.

Thiago Alcantara is doubtful for the final after limping out of the victory over Wolverhampton Wanderers last weekend.

However, Fabinho should be available after returning to training while Virgil van Dijk will be restored to the defence after being rested against Wolves.

Joel Matip and Ibrahima Konate are battling to partner van Dijk, with the latter likely to be given the nod to handle Vinicius Jr’s pace behind Trent Alexander-Arnold.

Diaz is expected to feature in attack alongside Sadio Mane and Mohamed Salah after impressing since joining the club in January.

Liverpool are favourites with the bookmakers to win the Champions League, but it would be foolish to underestimate the threat posed by Madrid.

Carlo Ancelotti’s side won five out of six in the group stage, before seeing off Paris Saint-Germain, Chelsea and Manchester City in the knockout phase.

Their route to the final has been much tougher than Liverpool’s and many respected pundits believe their name is on the trophy this season.

Despite this, Liverpool have enough about them to lift the Champions League trophy for the seventh time, although they may need extra time to see off Madrid’s challenge.