Home » Could Arsenal benefit if Gnabry stayed put for another year? 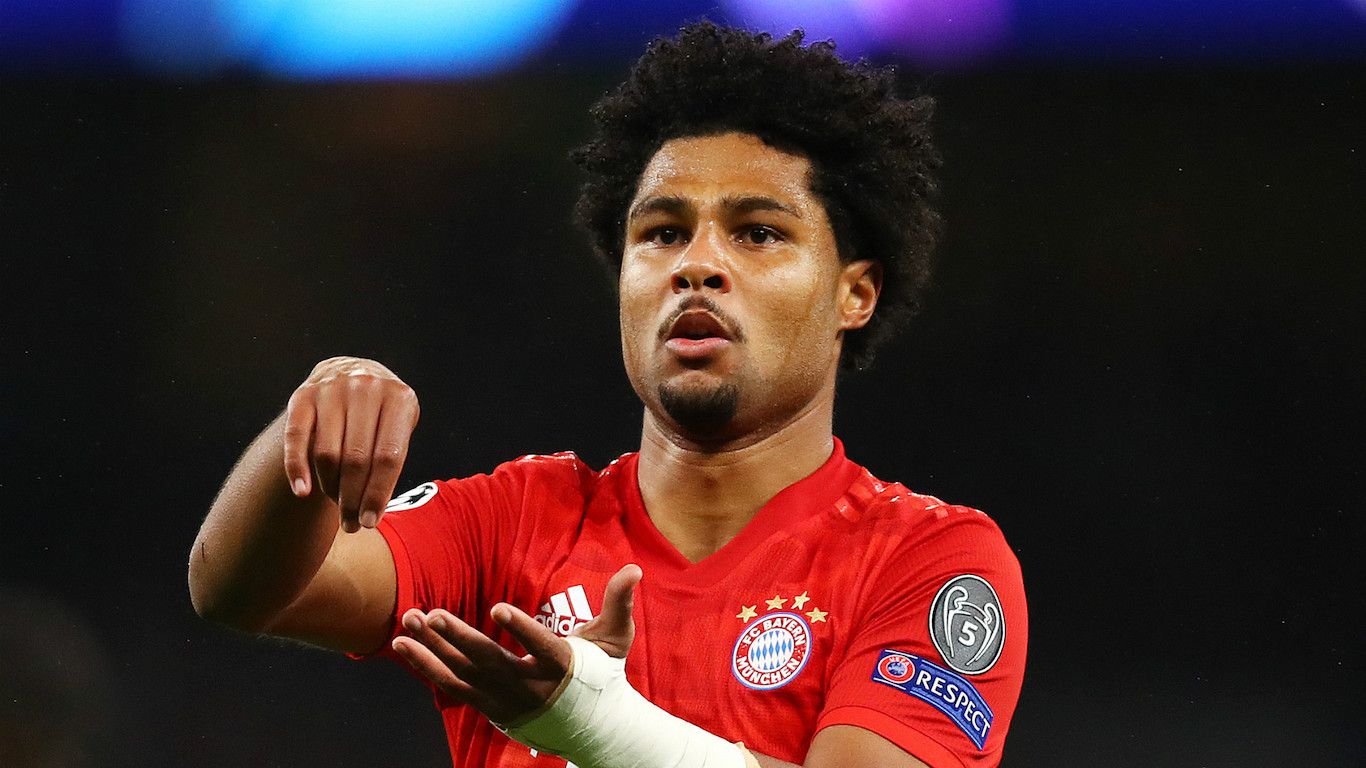 Could Arsenal benefit if Gnabry stayed put for another year?

Bayern Munich Sporting Director Hasan Salihamidzic told reporters that he’d like to convince Serge Gnabry to stay beyond the summer, and that could benefit Arsenal.

The German giants have been shrewd in signing top players for nothing in previous years, and they could well be leaving themselves open for that to happen to them.

Gnabry has just 12 months remaining on his current deal, and at present seems closed to the idea of extending those terms.

Bayern could well look to cash-in this summer, should they receive a suitable offer for his signature before the trensfer window closes, but if not, we may have a fair shot at re-signing him in a year’s time.

At that point, we will hopefully have shown massive improvement in the Premier League and have sealed a return to the Champions League, and that could well be massive in trying to convince him to come back and help us continue to build into the top team we deserve to be.

Gnabry definitely deserves to be playing in Europe’s elite competition, but so does Arsenal, and fingers crossed we could well be preparing for the 2023-24 edition together.

Do you think we would need CL football in order to convince our academy star to return in the near future?

The Transfer Show – Would Raphinha be a good fit for Arteta’s project?