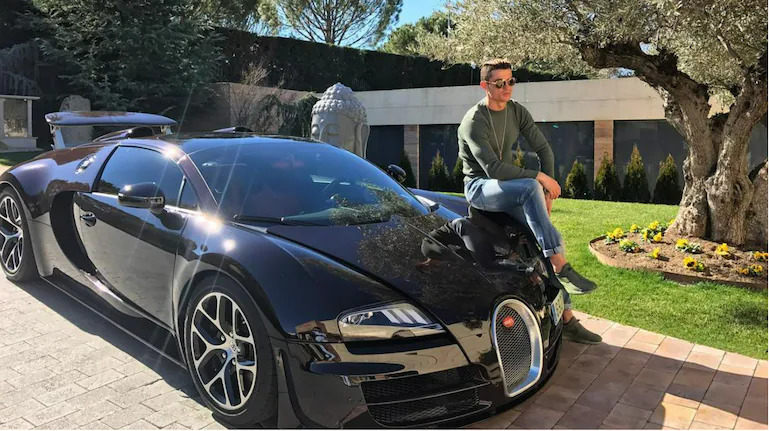 Manchester United striker Cristiano Ronaldo’s employee was involved in an accident with one of his most expensive vehicles.

The Bugatti Veyron, which Manchester United star paid a record $1.7 million for in 2018, was on its way to Majorca for a summer vacation with his family when it was involved in an accident.

On June 14, the player traveled to Majorca with his five children and girlfriend Georgina Rodriguez. For the family’s sunny vacation, Ronaldo also shipped over his Mercedes-Benz G-Class in addition to his Bugatti.

In the east coast resort of Sa Coma, a Bugatti Veyron collided with a wall while being driven by a Ronaldo employee on Monday morning. Police are presently looking into the collision. Officials haven’t made many statements about the situation, though.

The supercar’s motor sustained significant damage in the collision, but the driver walked away from the situation unharmed. Ronaldo himself wasn’t in the vehicle when the tragedy happened.

The sports car had crashed into the house’s stone wall after leaving the road. According to reports, Ronaldo was in the other car when the incident took place. Later, the severely damaged Bugatti was towed away on a tow truck and covered in a blue tarp. 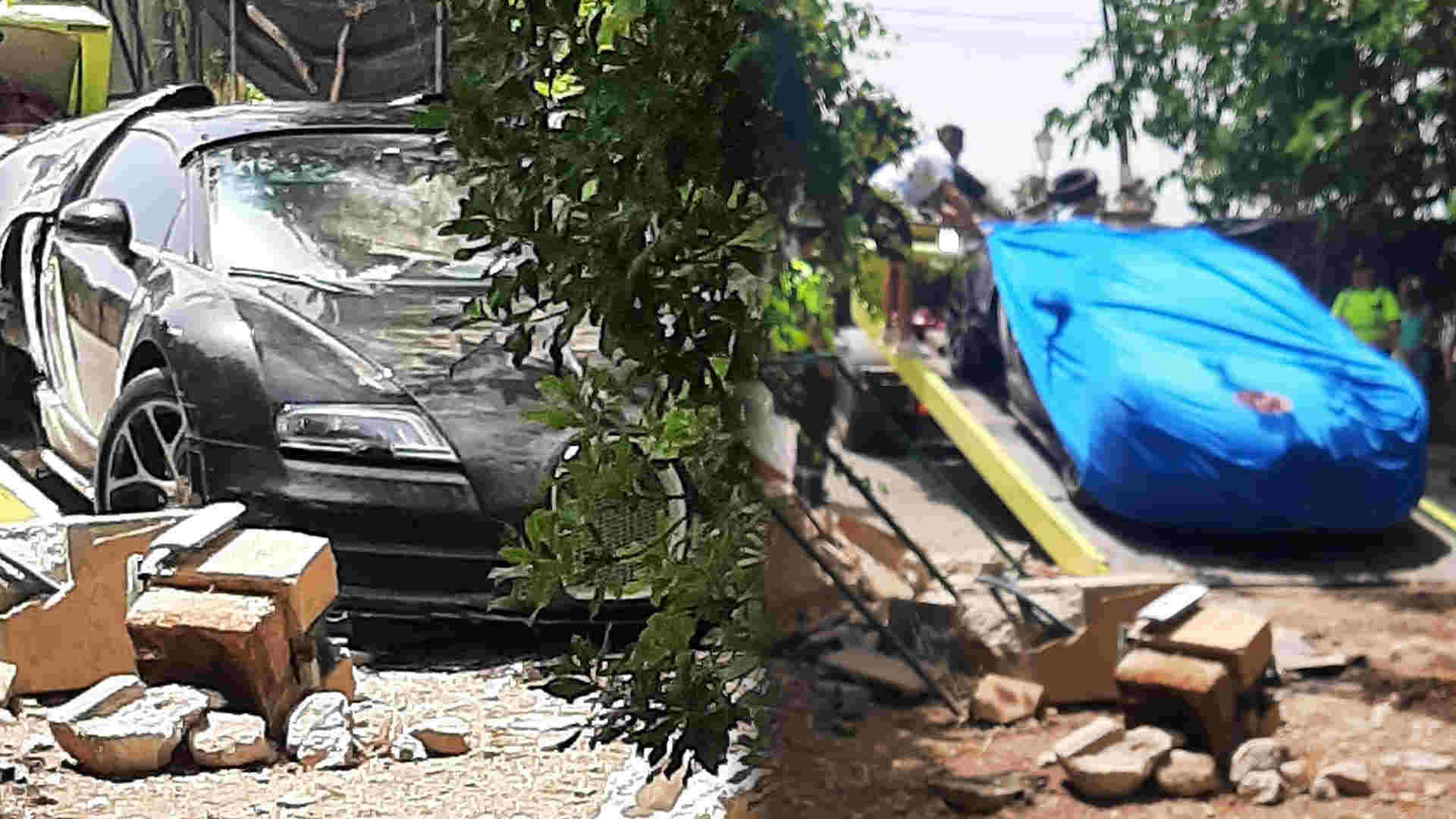 As reported by the Sun, Ronaldo has now promised to compensate the unnamed homeowner for the damages done. The Majorcan native, who feared his dog had been killed, showed up at the footballer’s rented property on Tuesday to talk to him about the event.

The property owner in Bunyola claims that in addition to the gate and the water meter being destroyed, two concrete columns and Cristiano Ronaldo’s Bugatti Veyron also caused damage to the property.

He visited the estate where Ronaldo and his family are staying on Tuesday. An extremely kind man and woman finally entered after a long time of waiting for the door to be opened, and on behalf of Ronaldo, they pledged to compensate for all the damage caused by the Bugatti.

He was instructed to get everything fixed and to keep the invoices by the Ronaldo agents. On Wednesday, he would get in touch with his insurance provider. 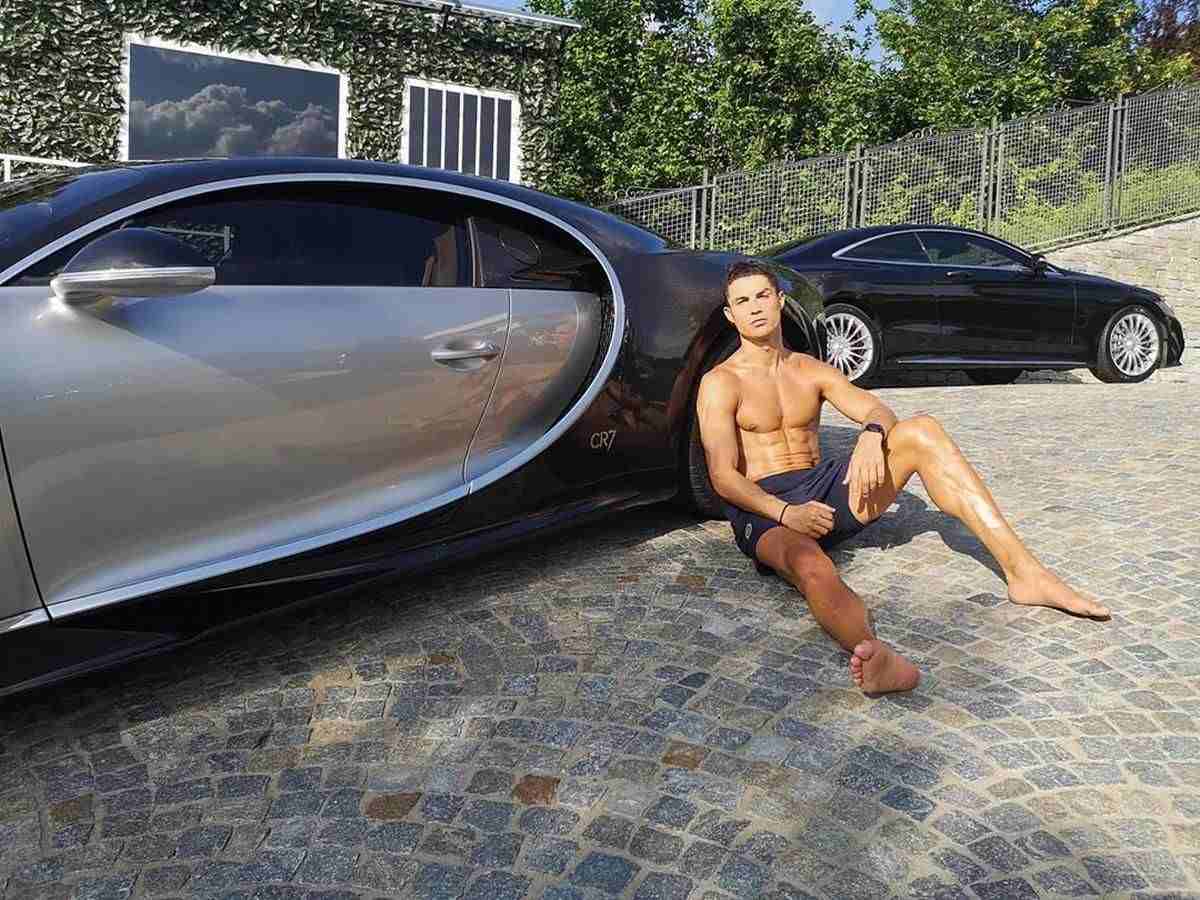 Ronaldo’s security staff looked after the car while they waited for the police to arrive. It’s believed they did everything possible to make sure curious locals who recognized Ronaldo’s vehicle couldn’t take photos.