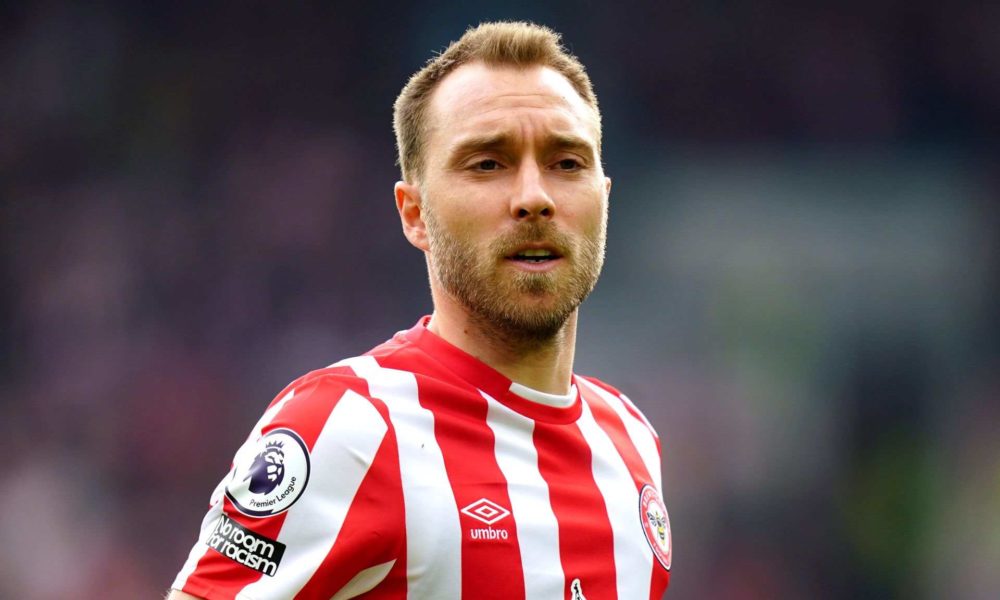 Danny Murphy thinks Christian Eriksen would be an odd choice for Manchester United to make this summer. 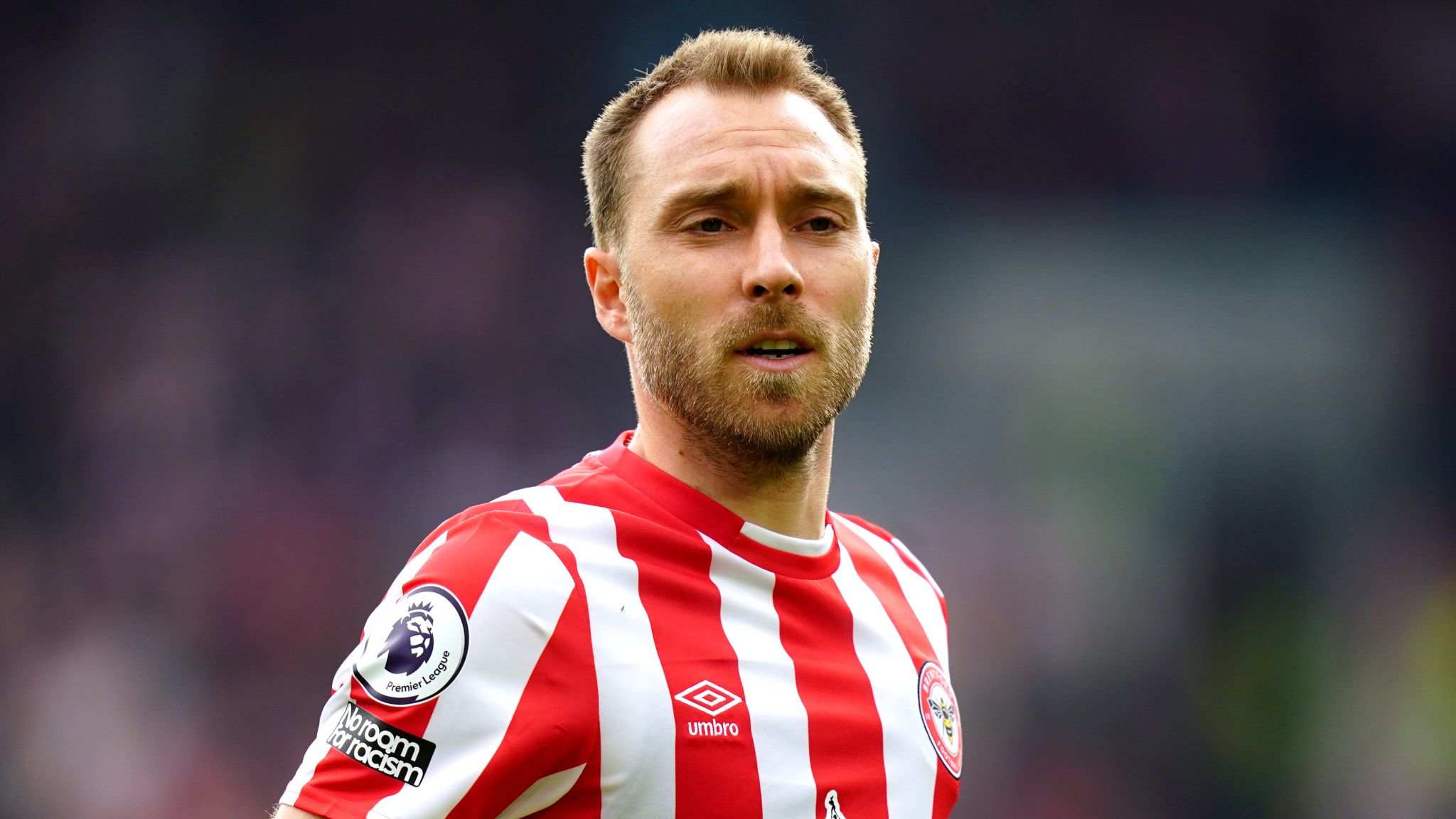 The former England and Liverpool player has also told the Red Devils that if they sign him to play alongside Bruno Fernandes, they will “end worse than they did last season.”

This summer’s race to sign the Danish midfielder is supposedly being won by United. Both Tottenham and Brentford have been “kept in the dark” about Eriksen’s future and that he is reportedly considering an offer to join the Old Trafford club.

Eriksen’s six-month contract with Brentford expires on June 30, and the Bees are eager for him to stay, but they are also unaware of his future plans.

Since he practiced with Ajax’s reserve squad at the beginning of the year as he prepared for his comeback to football, Eriksen has a close relationship with Brentford’s manager Thomas Frank. He also has a link to new Manchester United manager Erik ten Hag.

While negotiations with De Jong are reportedly at a “critical point,” Ten Hag is reportedly keen to sign both Eriksen and Frenkie de Jong this summer. Murphy, however, has questioned the need for both players by the incoming United manager.

While having a chat with TalkSport, he said:

“If Erik ten Hag thinks he’s going to play Eriksen and Bruno Fernandes in the same team in a midfield with only one holding midfield player, they’ll end up finishing worse off than this season.”

“Is he going to bring him in as a back-up for Fernandes, play as a No.10? Or is he going to play him as a central midfielder? If you bring in Frenkie de Jong and Eriksen in the midfield, where’s the tenacity, where’s the tough-tackling physical presence?

👎 “If Utd play Eriksen & Fernandes with a holding player, they’ll finish worse than they did last season.”

🤷‍♂️ “It’s a strange one… he’s been at Brentford and was one of Spurs’s main players when they won nothing.”

The former Tottenham and Liverpool player clearly questioned where Eriksen would fit in United’s starting lineup and thinks that Eriksen should go with a team where he will be guaranteed consistent playing time.

In an underperforming team that failed to win anything, United believes that bringing in Eriksen will make them more competitive. Eriksen formerly played for Brentford and was a key player for Tottenham in the past.

However, Erik Ten Hag’s squad would also have two midfielders who play the same role. Fernandes is highly rated by the manager but if they bring in Eriksen, he would have to bench one player. 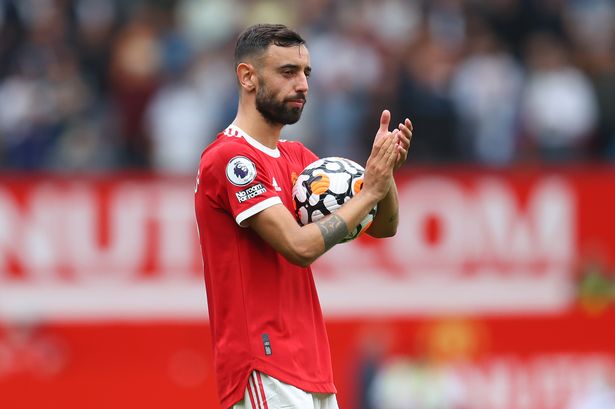 Eriksen’s signing could cost United the same mistake that they did with Van de Beek. The former Ajax player also plays in a similar position as Fernandes, but now he has to warm the bench.

The club can’t afford to waste talents again and it would be wiser if they focus on defensive additions this summer.