Home » Do Arsenal even need a new midfielder like Tielemans? – Just Arsenal News 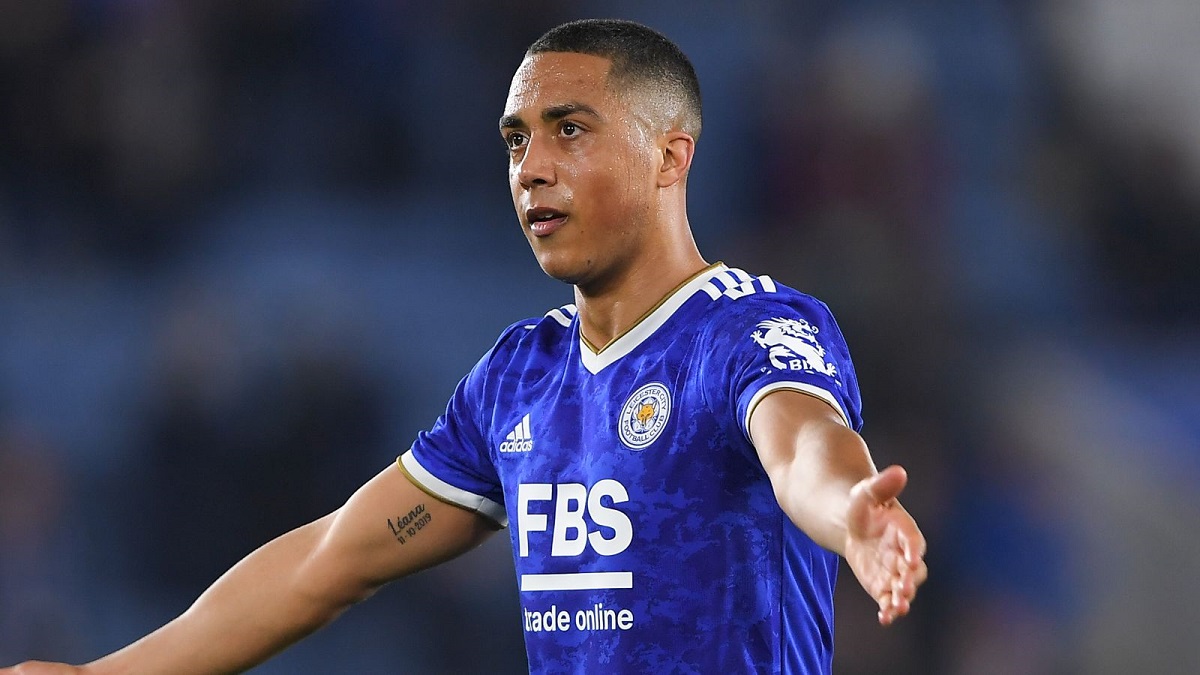 Do Arsenal even need a new midfielder like Tielemans? – Just Arsenal News

Arsenal are being extremely proactive this transfer window and seem determined to get all their targets signed early so they can prepare properly for the start of the new campaign, which starts with a friendly against Nurnberg in six week’s time.

At the start of the transfer window, most of the rumours said that our two main targets were Gabriel Jesus and Youri Tielemans from Leicester City, but the midfielder rumours seem to have taken a back foot lately with most of the empasis now being on Raphinha and Lisandro Martinez.

Regarding Tielemans, the Arsenal expert David Ornstein revealed on the FIVE channel: “There’s no doubt that the key decision-makers at Arsenal, as I’ve reported previously, are pretty much all-in on him.

“They want to explore a deal for him, they potentially would like to sign him. But it feels a little bit more complicated, just in terms of the congestion of positions and order of signings that they seem to be going for.”

Do you think that Arteta is thinking of getting afew players off our books before he can go all out for the rest of his targets after Jesus? We still have a host of ex-first team players that need to move on to make space for the new arrivals, like AMN, Pepe, Bellerin, Leno, Mari and maybe a few more surprise names.

But in central midfield, we currently have Granit Xhaka, Thomas Partey, Mohamed Elneny, Albert Sambi Lokonga and Lucas Torreira (who may yet be sold), and Arteta may think we already have enough cover for that position, and although he may like the look of Tielemans, does he have other more pressing needs right now?

CALLING ALL ARSENAL FANS! Anyone who would like to contribute an Article or Video opinion piece on JustArsenal, please contact us through this link…