Home » Does More Need to Be Done to Fix Barcelona’s Biggest Problem of Last Season? 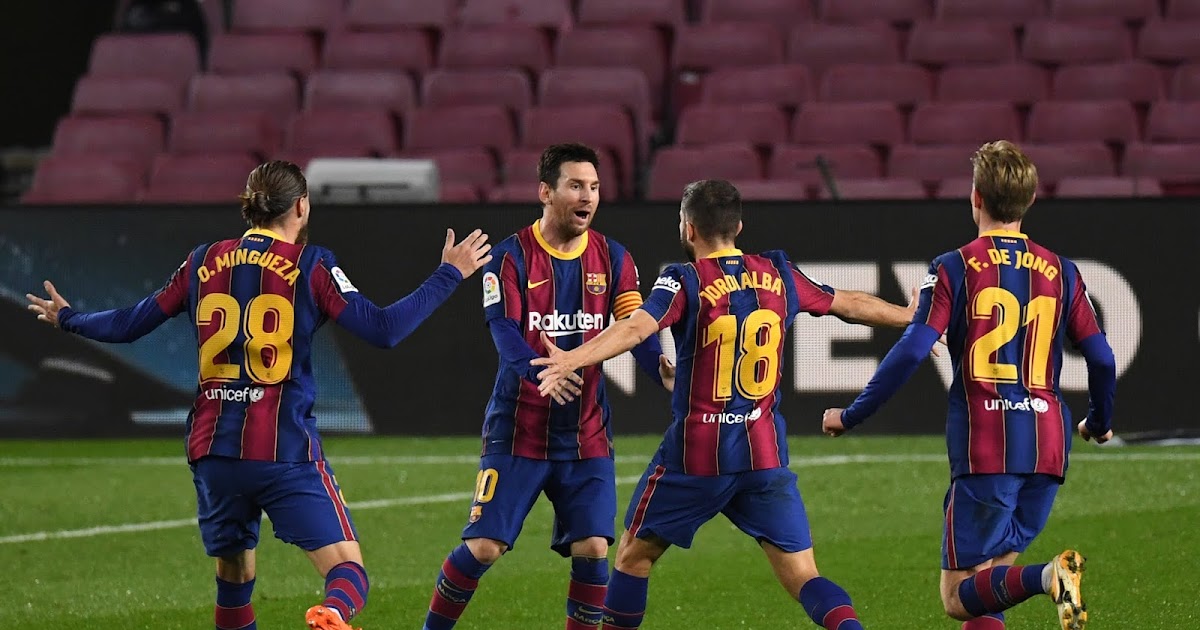 Does More Need to Be Done to Fix Barcelona’s Biggest Problem of Last Season? 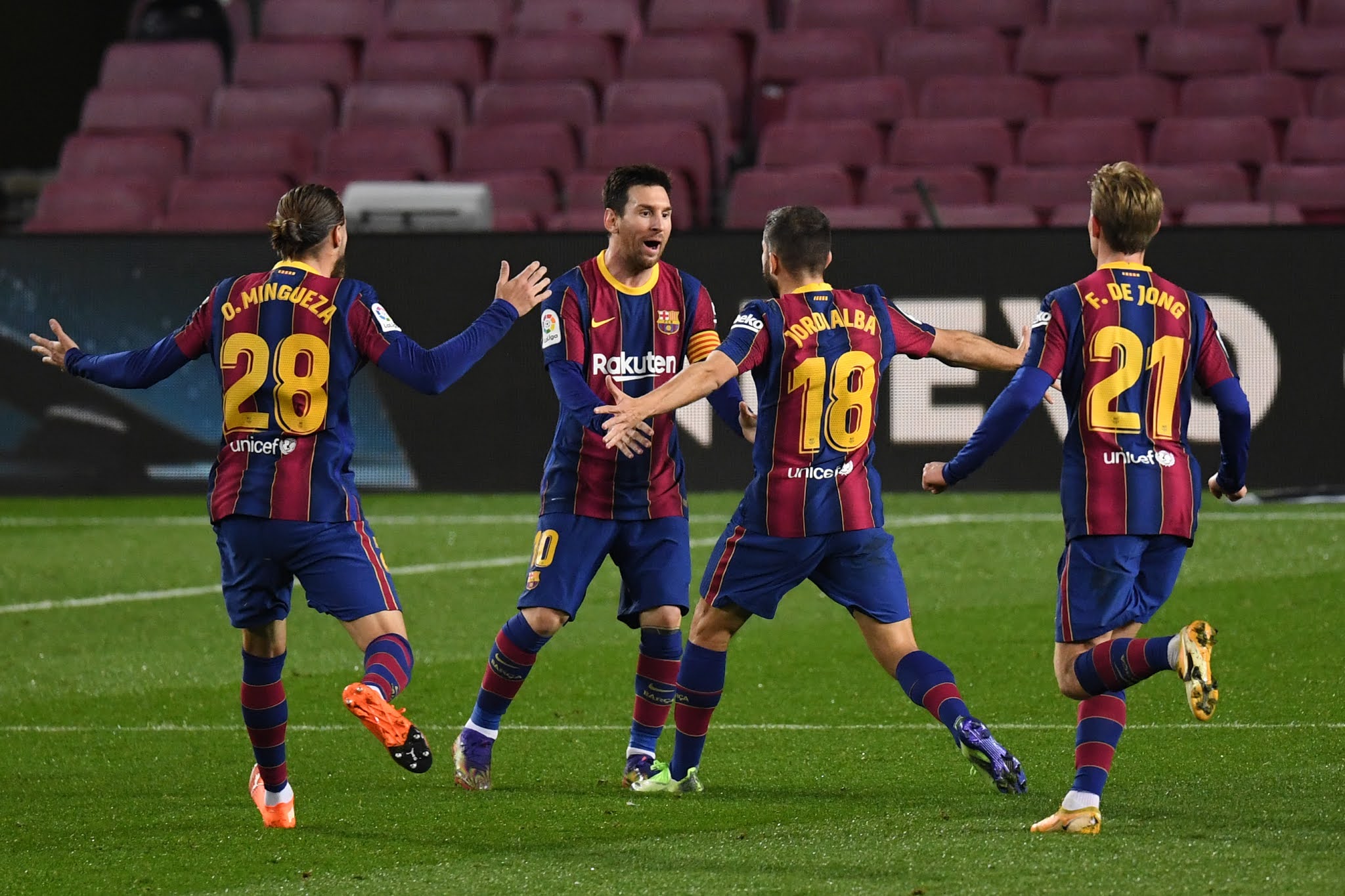 Barcelona have made some remarkably high-profile, and equally as remarkably cheap, signings this summer. Memphis Depay and Sergio Agüero are the big names joining the attack, both for free, but alarmingly, the area that needed the most attention was the defence.

The only new addition that could help in this regard is former Manchester City centre-back Eric García. Still, as detailed in this The Athletic piece, he only played 35 games for City and is still only 20-years-old. While certainly a talented prospect, the Spaniard isn’t the upgrade that Barça’s stats would suggest they need.

Naturally, finalising a new deal for Lionel Messi and getting finances in order is the priority for the club, but should attention be turned to reinforcing the backline?

Struggling to keep out goals


Once again, Barcelona’s attack ran riot last season, scoring 85 goals in La Liga alone, with Messi netting 30, Antoine Griezmann getting 13, and Ousmane Dembélé adding another six. However, the 38 goals against the squad saw Barça ranked behind Atlético Madrid, Real Madrid, and Sevilla – a good 13 goals conceded behind the champions.

As shown in Marc-André ter Stegen’s league stats from his 31 games, the German goalkeeper faced 69 shots from inside the box, stopping 44 of them. This indicates that the defence hasn’t been good enough at stopping high-quality opportunities and that a change of the guard is well overdue. While arguably performing the best of the bunch in his shortened season, Gerard Piqué is definitely showing his age (34-years-old).

Yet, the next two most experienced defenders, Clément Lenglet and Samuel Umtiti, are reportedly being shopped around. In a report from Sportskeeda, it was said that Umtiti had been deemed surplus to requirements, while Lenglet had been linked to several Premier League clubs for a potential season-long loan. Furthermore, most links to top-class signings, such as Aymeric Laporte, have run cold already.

With everything staying the same to date, the experts still don’t rate Barcelona’s defensive stability all too highly. On 15th August, the La Liga campaign will kick off at Camp Nou by welcoming Real Sociedad, who conceded the same number of goals as Barça last season but only scored 59. Still, here at Space Casino, Barcelona are still above evens at 29/20 to win the game without conceding a goal. In addition, they’re currently sporting odds of 1/20 for a top-four finish this season. It’s not looking all that dismal, but there’s certainly work to be done to ensure top form from the squad.

Trust in the emerging defenders


Injuries were an issue for Barcelona last season, with intermittent spells on the sidelines for trusted centre-backs fuelling inconsistency. However, through these problems emerged two surprisingly good defenders, which look to be the players who the club will trust with starting places this season.

Óscar Mingueza, in a truly impressive breakout season, joined the first-team a few games into the season, was set back by a hamstring injury, but then managed to play in 27 La Liga contests. The 22-year-old became a go-to choice at centre-back but also featured several times at right-back.

The other centre-back to burst onto the scene was another 22-year-old, Ronald Araújo. The Uruguayan also suffered from a couple of injury bouts but did manage to put in a good, consistent run of games throughout December and January, as well as at the end of the campaign.

Naturally, for both of these players to reach a level worthy of consistently being picked for Barça, Ronald Koeman will need to give them consistent game time. However, they both barely have one full season under their respective belts. So, one of the veterans will need to be trusted alongside one of the 22-year-olds, or perhaps both if the Dutchman reverts to his initial three-at-the-back setup.

In a different financial climate, fans would be right to demand an upgrade at centre-back being signed, but coming into the 2021/22 season, trust needs to be placed in the breakout defenders of last season.