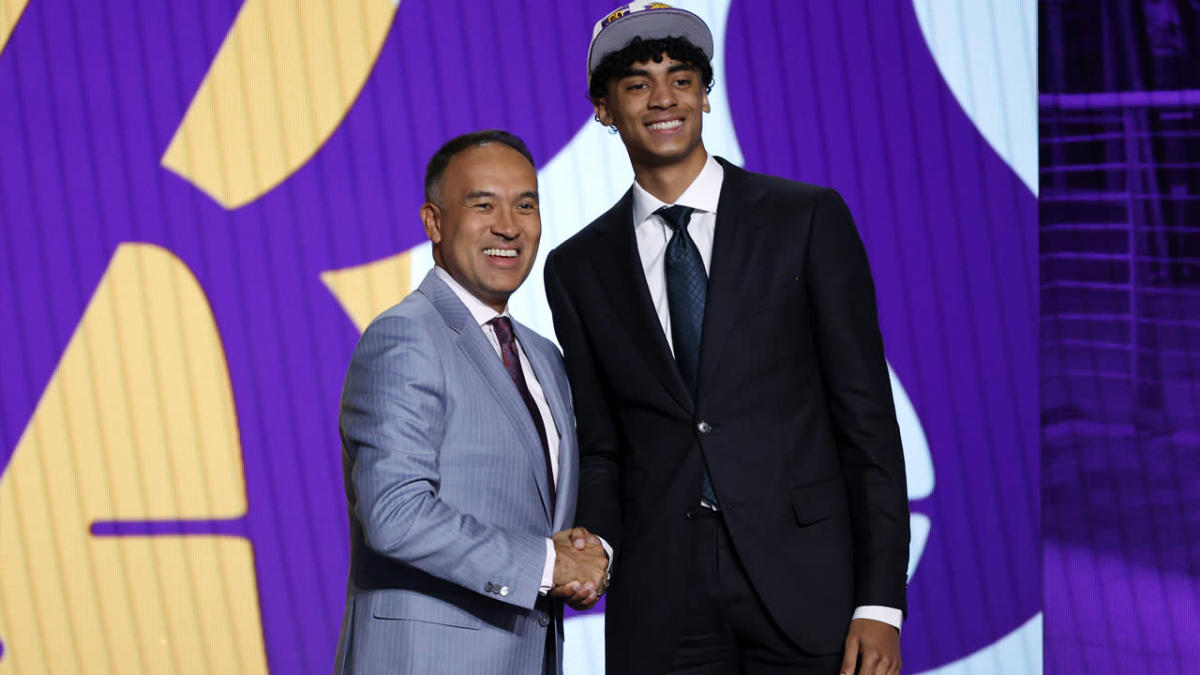 Ten years ago, the Warriors selected a 22-year-old forward out of Michigan State with the No. 35 overall pick in the second round of the 2012 NBA draft.

That second-round pick turned out to be four-time NBA champion and four-time All-Star Draymond Green.

A decade later, Green was tuned into the 2022 NBA Draft as he stood curious about who the Warriors were going to add to the defending champs roster.

While his focus was on Golden State’s three picks, he couldn’t help but notice something that sounded awfully familiar.

A 35th pick coming out of his alma mater.

It wasn’t the Warriors this time, but it was their California rivals the Los Angeles Lakers who selected Michigan guard Max Christie.

Green, as usual, was quick with the Twitter fingers to shout out his fellow Spartan.

The 19-year-old didn’t actually know about the tweet until a reporter brought it up on Thursday.

“I actually didn’t see the tweet but now that I’m hearing about it, that’s actually really cool,” Christie said. “Props to Draymond for that. Obviously, he was the 35th pick as well so that’s really cool how that sort of have him shout me out and tweet me like that.”

The Michigan State alums are playing nice right now, but when the NBA season is officially underway, it might be a whole different story.