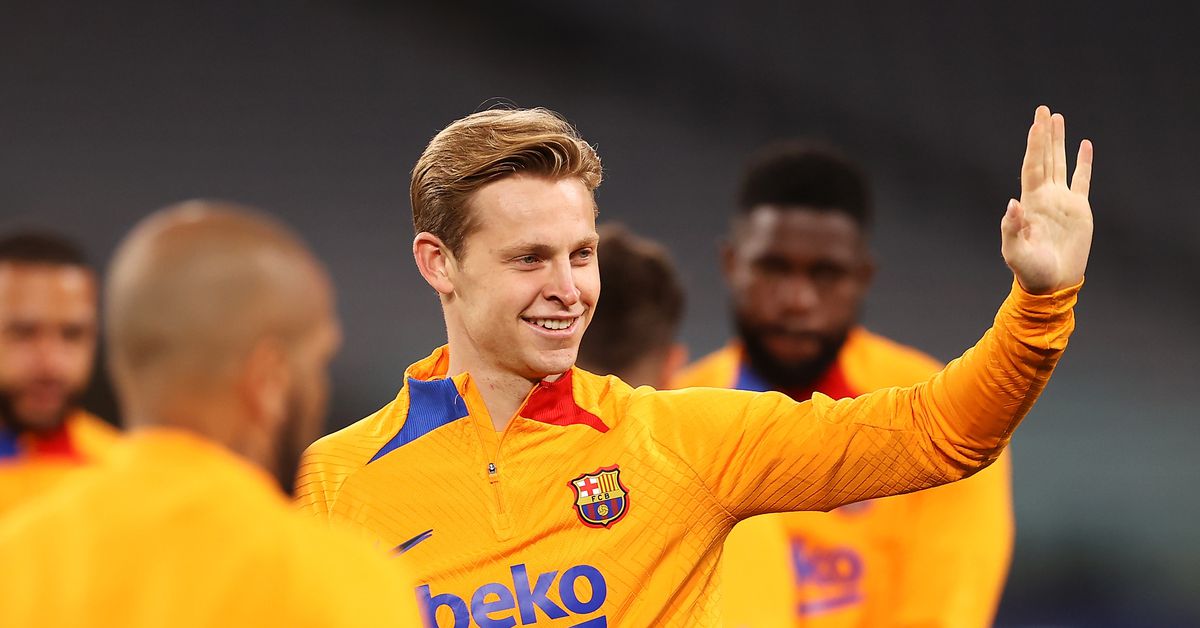 Guardiola’s stats at Camp Nou – FC Barcelona
The charity match between Barça and Manchester City, to raise funds for ALS research on August 24, will be the third time that Pep Guardiola has returned to Camp Nou as a visiting coach. His previous two visits were with Bayern Munich and with his current club, both in the Champions League and both ending in big wins for the Catalans.

Palma 2-4 Barça: League Champions! – FC Barcelona
The fourth trophy of the season came in Palma, Mallorca for the FC Barcelona futsal team as they defeated Palma Futsal to take a second and definitive win in the three game series for the league title play off.

Barça are working on extending the loan of Alpha Diounkou – SPORT
There players were on loan this season at Barcelona B and of them, only one may remain. Alpha Diounkou, the one who arrived in the winter window, has convinced Sergi Barjuan and could sign permanently if Barcelona reach a deal with Granada.

Barcelona aren’t thinking about selling Abde Ez – SPORT
In recent hours there has been speak of a transfer for Abde Ez to Villarreal. The Moroccan website Lions de l’Atlas reported that there was an offer of eight million euros, as coach Unai Emery likes him.

Barcelona and Man United, very close to agreeing a deal for Frenkie de Jong – SPORT
Frenkie de Jong is moving a little closer to owning Manchester United. Sources close to the negotiations reveal that conversations have gone well in the last few hours and it’s starting to seem possible the Dutchman could move to the Premier League.

Angel Di Maria asks Juve for more time again as he waits for Barça – SPORT
Angel Di Maria is still waiting for Barcelona. The Argentine winger has asked Juventus, who want him, to be patient, but their patience is running out, per Goal Italia.

Samuel Umtiti will leave Barcelona and is working on the destination – SPORT
Samuel Umtiti is closer and closer to leaving Barcelona. According to L’Equipe, the French defender is finalising his departure and deciding between the options he has. He will be heading to France or Italy.

Premier League bombshell: Liverpool put Mo Salah up for sale – SPORT
The summer market is starting to kick into gear. In England they say Mohamed Salah is for sale after he has decided not to renew his contract and he has just a year left on the deal.

Jules Kounde draws nearer to Barcelona – SPORT
Although it’s not official yet, Barcelona are signing Andreas Christensen from Chelsea for free. But Xavi wants more in defence and Jules Kounde is the target he has asked Mateu Alemany and Jordi Cruyff for.