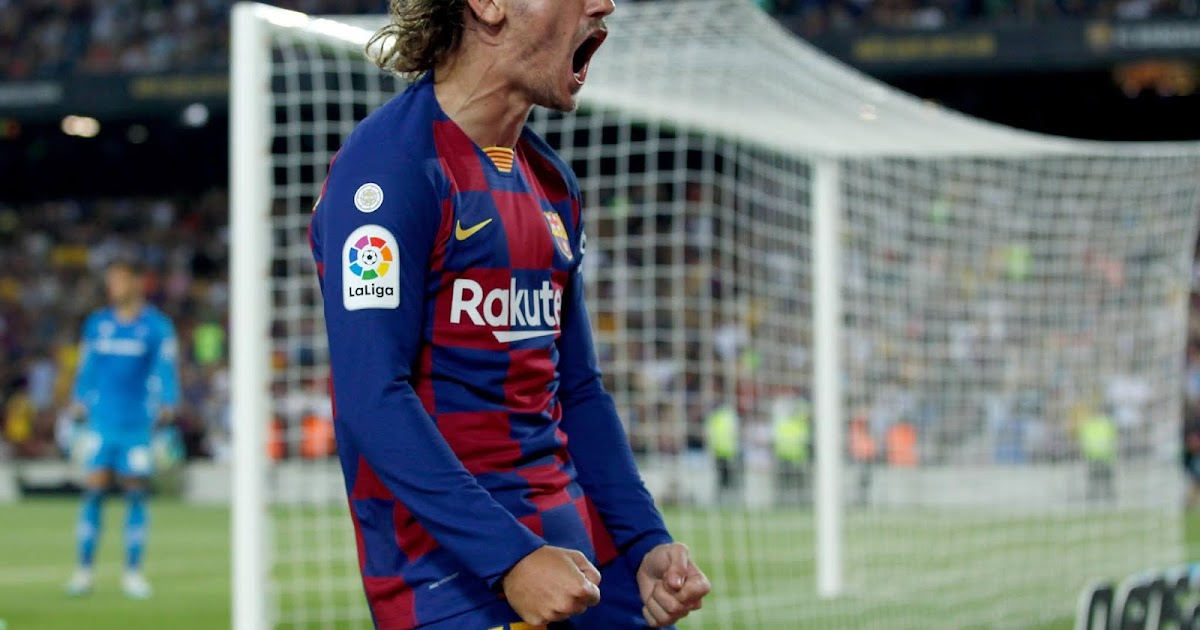 The French striker joins his former club in a deal which is currently marked as a loan, but in effect is a transfer as there is an obligatory buy clause in the next summer. Does it indicate Atletci will be letting go of Saurex next summer? 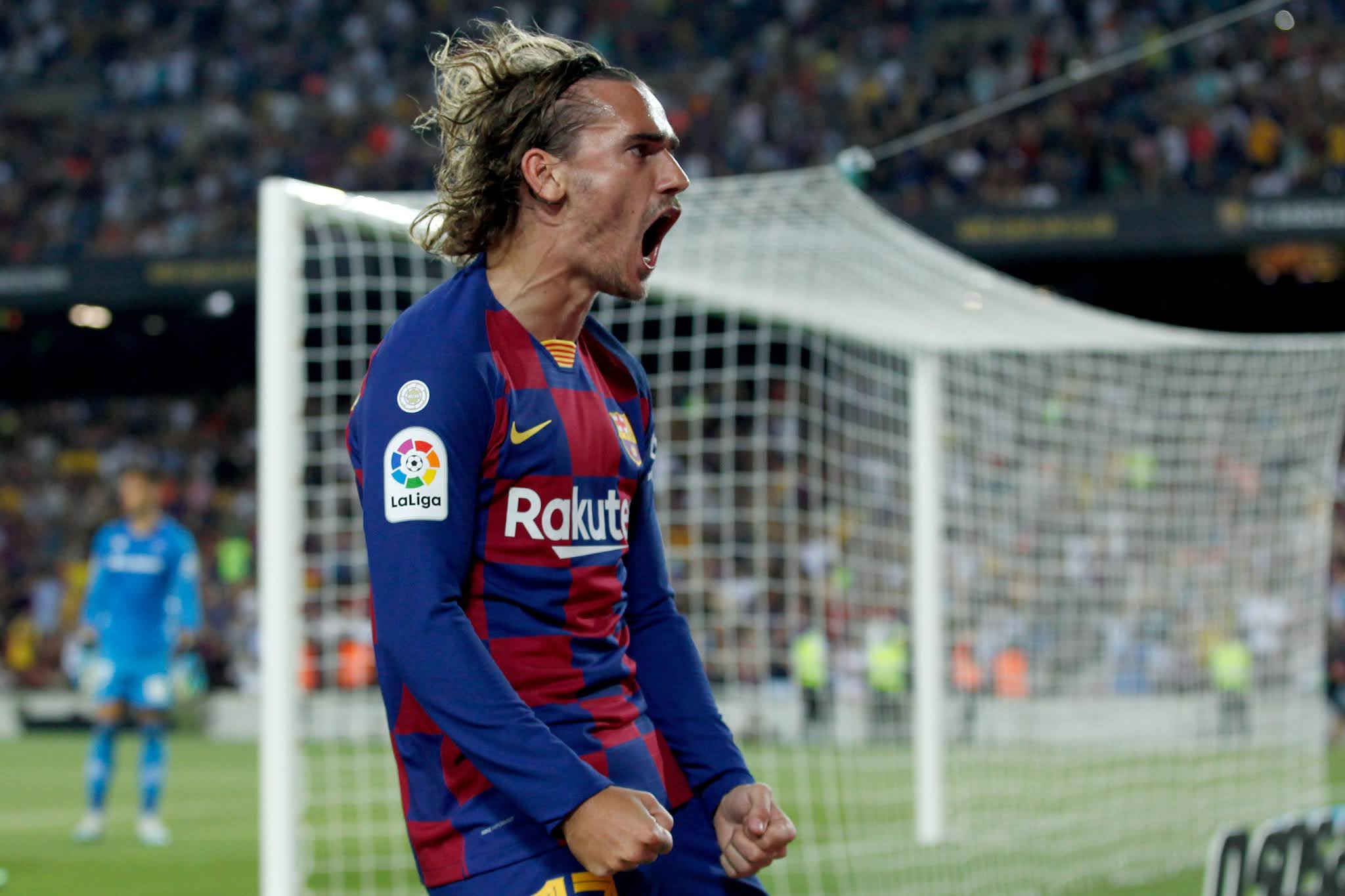 There was a bit of bewilderment when I heard first of the deal involving the loaning out of Griezmann to Atletico Madrid by FC Barcelona. With the mandatory buy clause inserted, this was in effect a transfer camouflaged as a loan deal. But once you take to digest the news, slowly things will start to fall in place.

The biggest concern for me was why Atletic was agreeing to this deal? The fact that we will be strengthening Atletico ( who for the first time in history have become the favourite to retain their La Liga title ) never bothered me. Such is the mess we are in financially. Atletico will be paying his full salary, that’s the only thing that mattered.

In effect, FC Barcelona would be recouping around 65 Million Euros from him joining Atletic Madrid in two years. The deal is a deferred transfer of 65 million. The agreed price for sale next summer is 40 Million, but one should not forget the around 25 Million in his wages Barcelona will save this year. That’s we will be recouping 65 Million out of the 120 Million we paid to Atletico.

Griezmann, could now breathe a sigh of relief after this transfer has been done. His journey so far with Barcelona has been a total disaster, made worse by the price tag which we paid. In the shadows of Messi, he struggled big time. Life became more worrying once Saurez started becoming a success at Atletico Madrid.

He was blamed for everything at Barcelona, even for not taking a pay cut. The player was never obliged to take one. But this deal is so good for him. He gets to keep his high salary, will be afforded a change of place and the freedom to do his thing.

Does Griezmann’s Arrival means Saurez Leaving? Or is it Felix?

In the beginning it didn’t make sense to me, why Atletico will agree to pay his full salary. But then they could be planning for the next season. There is a high chance Saurez could be leaving next season, and that means they already have the Griezmann deal agreed.

Maybe they are also giving Felix a last look. If he doesn’t work out this season, he could be on his way out. With his sale the 40 Million that Atletico needs to pay next season may not make much of an impact. For Barcelona, this deal will relieve themselves a lot of financial pressure. Even though this makes Atletico the firm favourite for the title!