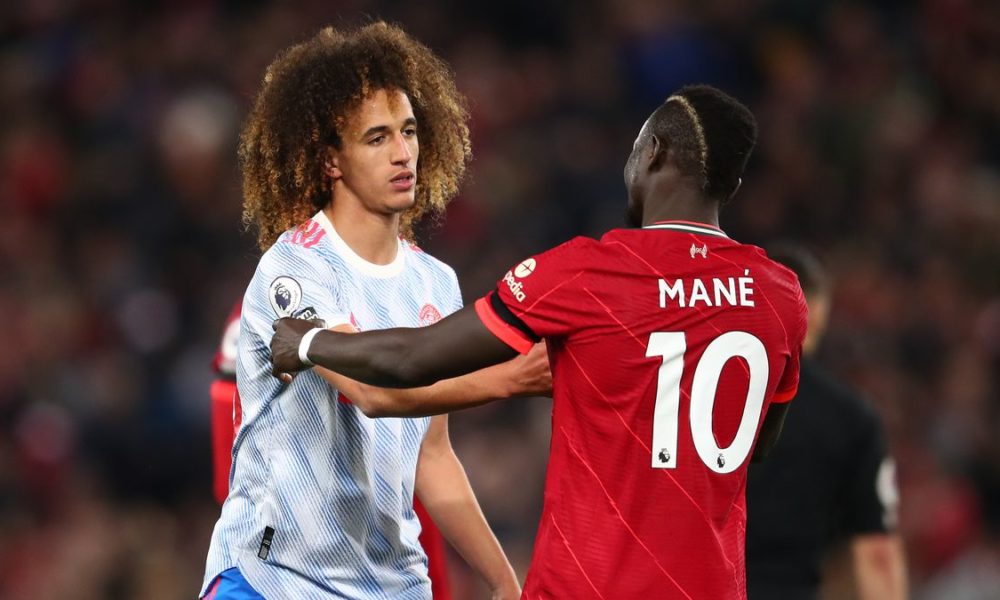 According to former Manchester United defender Gary Pallister, next-generation stars like Alejandro Garnacho, James Garner, and Hannibal Mejbri have a chance to make it into Erik ten Hag’s team next year. 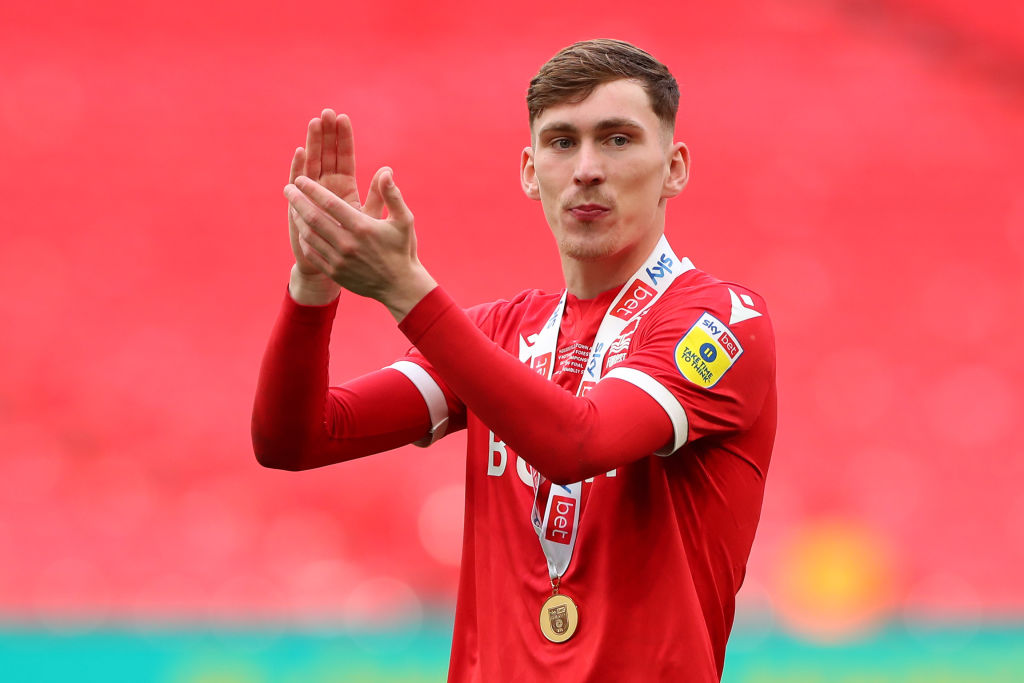 All three of them will feel as though they are about to play for the first team after impressing with the youth teams. But it will be up to Ten Hag to select the players who will make the cut and the matches in which they will have the most experience.

Ten Hag will be hoping to add a number of new players this summer, but with up to 11 players potentially going because their contracts are up, there will be opportunities for younger players to play for the first team.

Another player who recently completed a fruitful season-long loan at Nottingham Forest is James Garner. Dylan Levitt, the Dundee United Fans’ Player of the Year, will be joining him, and we’re confident that all of these lads will have an opportunity to impress the new manager during the preseason tour.

These young men are all waiting for a series of opportunities in the senior setup, but some have already played for the first team. Some of these players may need to show more patience. 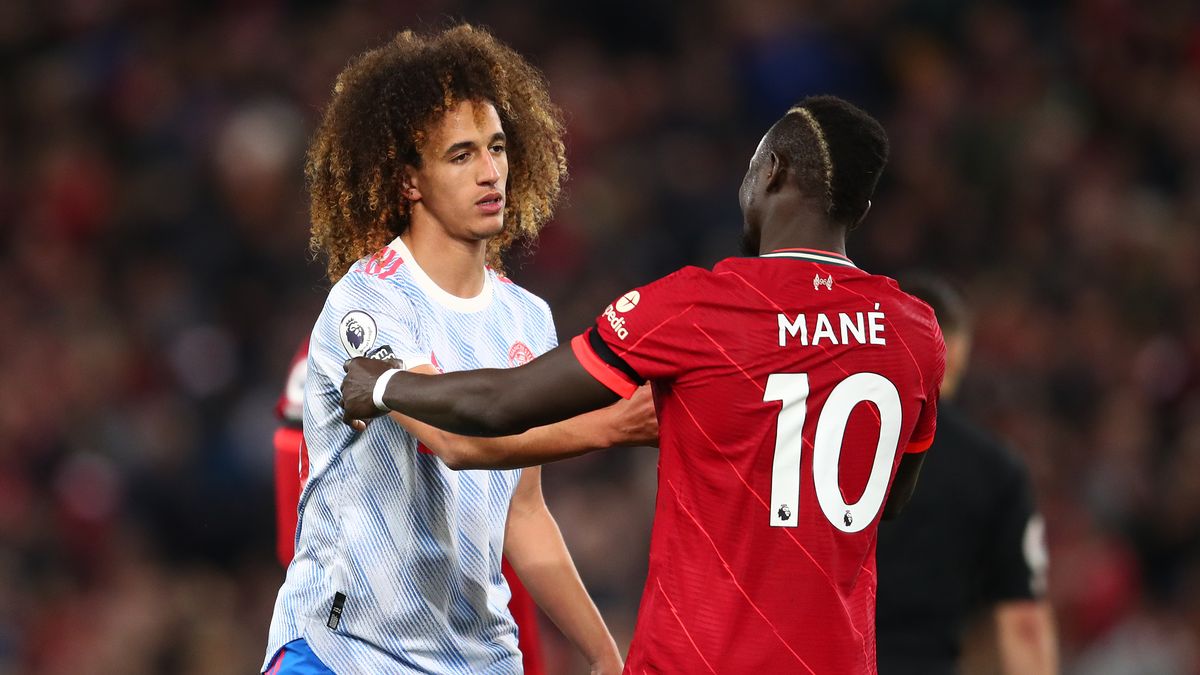 As reported by The Metro, Gary Pallister said:

“He is at the right age and he is now doing it at the international level. He is certainly making a point for himself, you’ve also got James Garner back from his spell at Nottingham Forest, I’m sure he is in the same boat. We’ve also got Hannibal Mejrbri, there are big expectations for him.”

“You would like to think these guys can push themselves into the reckoning. One of the first things Sir Alex said when he first arrived was ‘you are all going to get a chance, you are going to have to prove to me that you are worthy of a start or a place in the squad.”

“These guys will be buoyed by what they did last season. Garner played a role in a promotion-winning side, Hannibal made his debut, and Garnacho scored the FA Youth Cup-winning goal now playing for Argentina. They are making progress and they are giving Ten Hag options. They will be knocking on that door.”

“The squad needs hunger to be successful. You couldn’t say that about the team last season, there were so many abject performances when the heads went down and there was no real fight.”

“You just wonder how it manifested itself after the season they had before when they finished second. There has got to be reasons for that and it’s down to Erik Ten Hag to find out why it happened.” 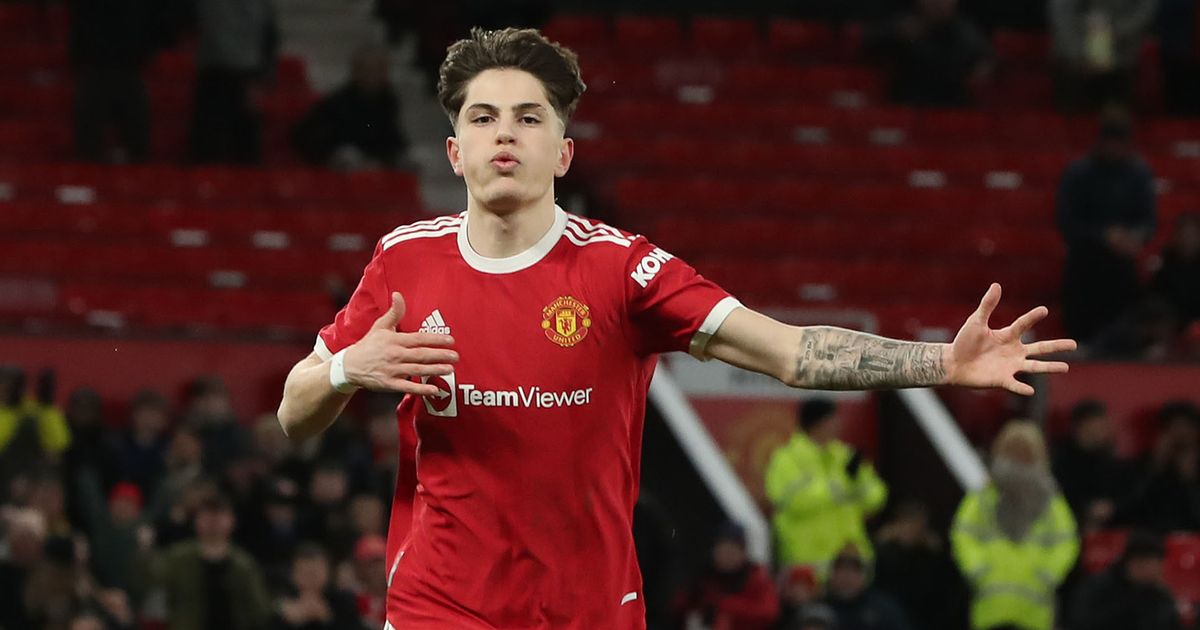 Hannibal Mejbri had been taking his chances of playing with the senior team. He had been first introduced by Ole Gunnar Solskjaer last year. While Garnacho has also made his debut this year.

However, along with James Garner, they are known to be potential future stars at Old Trafford. Ten Hag is known to develop young gems into world-class players.

With such a talented academy at his disposal, he can grow numerous stars as he had done some several years at Ajax. This could help United in the long run, as there will be less need of signing foreign players as well.

Manchester United has not produced any such world-class player in the last few years. What they need is proper team management, and Ten Hag is more than capable of doing it.