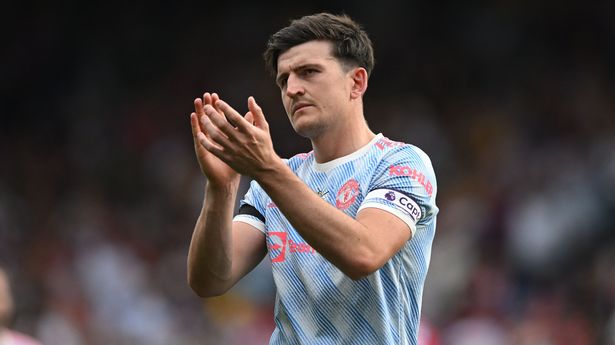 Manchester United manager Erik ten Hag intends to keep Harry Maguire on the team for the upcoming season but hasn’t given the defender any guarantees about his captaincy role.

The England international’s form deteriorated last season, and fans criticized him for his performances.

Despite being chosen club captain barely six months into his time at the Theatre of Dreams, Maguire was not able to command the back-line well as they gathered the lowest points in the club’s history.

The Daily Express reports that the defender is in Ten Hag’s plans for the upcoming season. The defender had been concerned about his future at the club.

Ten Hag thinks that Maguire can overcome his confidence issues and still play out of defence. The Dutchman is considering naming a new captain but has not yet decided if Maguire will continue as the club’s leader.

Should Maguire lose the captaincy, other senior players like David De Gea, Bruno Fernandes, and Cristiano Ronaldo may get the role.

Since the club is focused on acquiring Barcelona midfielder Frenkie de Jong, United is yet to make a signing this summer. Christian Eriksen has been given a contract offer, although the Danish midfielder is also considering offers from Brentford and Tottenham. 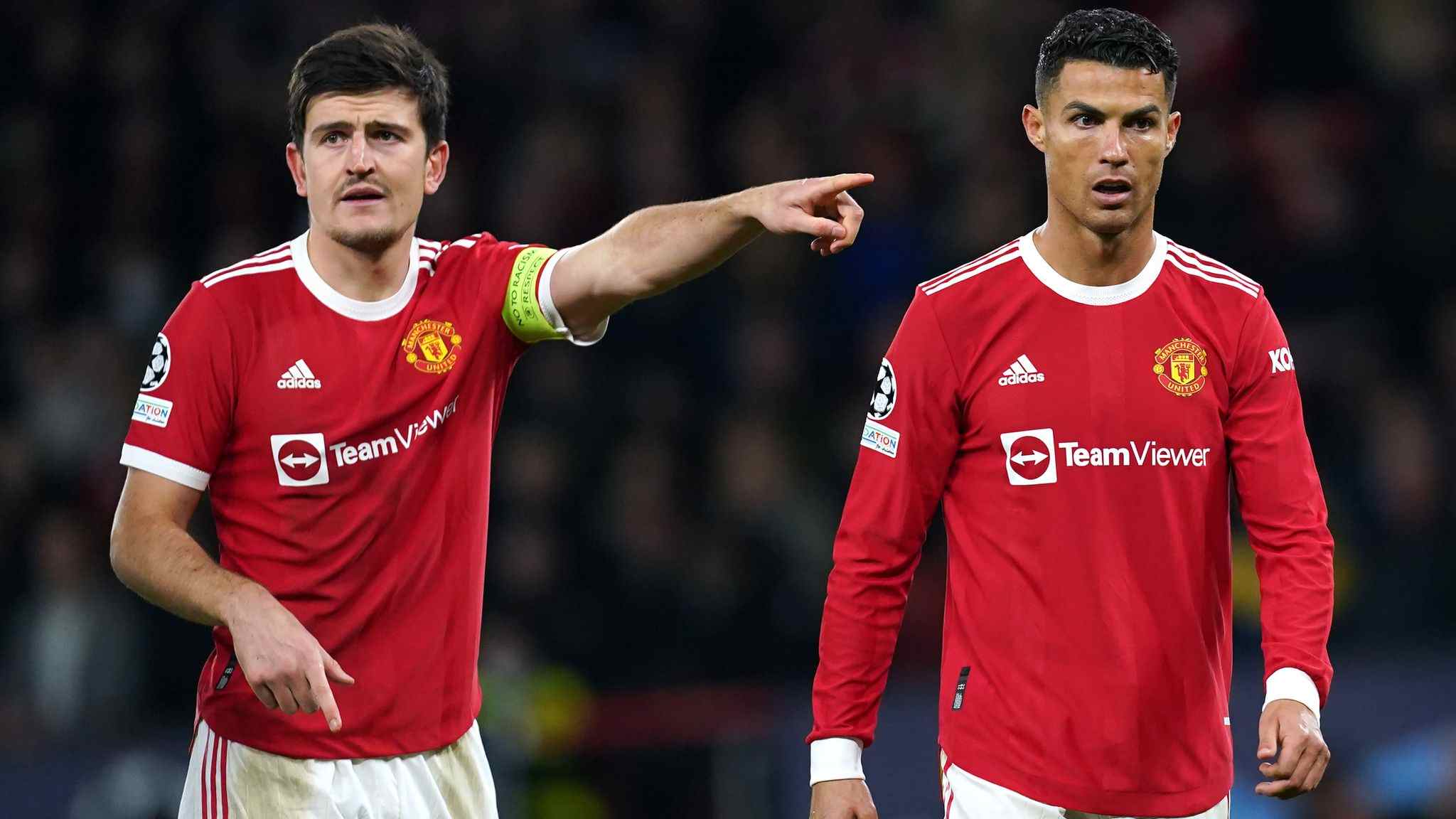 Maguire, Raphael Varane, and Victor Lindelof are Ten Hag’s main center-back alternatives, but if United can offload some of its unwanted players this summer, the Dutchman may want to bring in his own options.

Along with Pau Torres of Villarreal, Jurrien Timber and Lisandro Martinez of Ajax have been linked with a move.

But for the time being, Ten Hag must evaluate his present team, and Maguire still qualifies. It’s unclear whether the English center-back will still continue holding the armband when United faces Brighton in its first league match.