Home » How impactful is the loss of Messi for FC Barcelona? 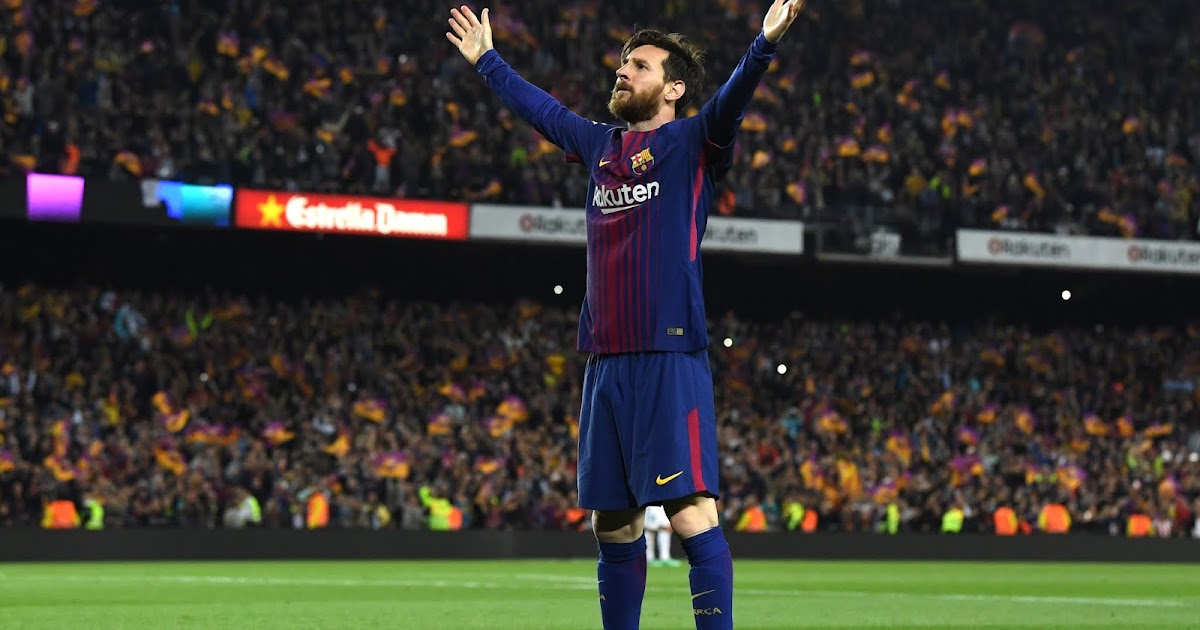 How impactful is the loss of Messi for FC Barcelona? 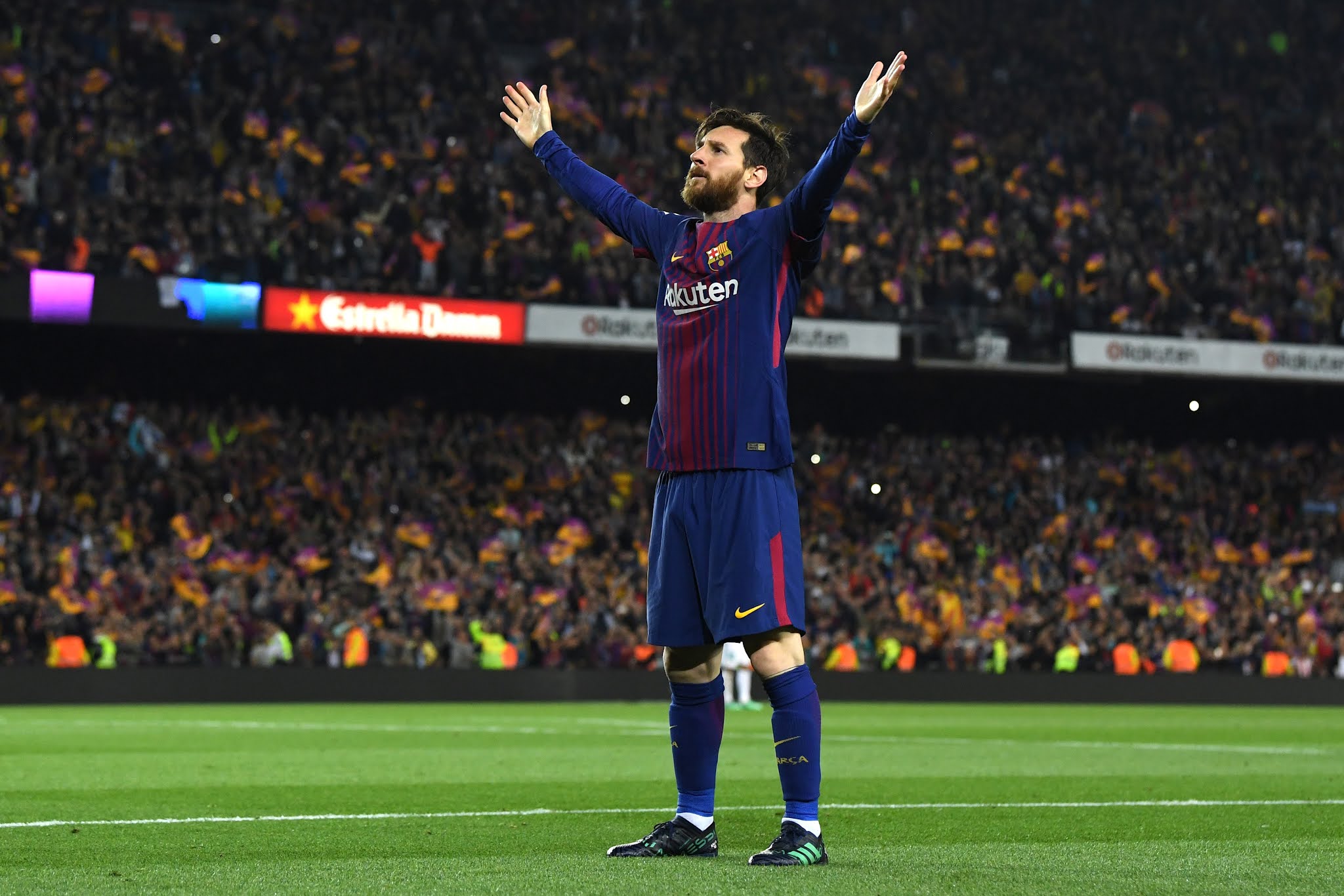 The speculation of Lione Messi leaving Barcelona in search of a new challenge became a reality during this transfer window. The talismanic Argentinian eventually departed the Nou Camp for Paris St Germain.

Messi’s departure from Barcelona will certainly impact the club in the immediate future. His contributions on the pitch will be difficult to replace because the club is losing a once in a lifetime talent, whilst upsetting the La Liga Betting as not only does Messi help his team compete for the title each year, he also draws in a huge following to the league in general as numerous people around the world watch specifically to see him grace the pitch.

Since his breakthrough season in 2004/05, Lionel Messi became Barcelona’s talisman. The creative forward produced consistent performances at the top level of Spanish and European football for nearly two decades.

Other star players have come and gone while Messi remained. The likes of Neymar and Luis Suarez supported Messi, including in the 2014/15 season where the trio scored 120 goals between them, leading to a Champions League title following a 3-1 final win against Juventus. But, Neymar and Suarez moved on and left the goalscoring burden with Messi.

However, Messi duly delivered consistently at the Nou Camp. In his 16 seasons at the Nou Camp, Messi scored over 30 goals in 12 of these seasons in all competitions, highlighting his importance to the club. The Argentinian’s goal and assist contributions helped the team to remain a competitive force in La Liga and in the Champions League.

Replacing a talent like Messi is a near-impossible task for Barcelona. Barca have relied on Messi for many years, and this was evident last season, when the forward scored 38 goals in all competitions, 18 more than the next leading goal scorer Antoinne Greizmann, who has also departed the club.

Without Messi in the squad this season, it is hard to see where Barcelona’s goal threat will come from for the first time in nearly 20 years.

Chance for New Players to Shine

However, despite the loss of Messi, there is an opportunity for another player to step up and take the mantle from the club legend. Although replacing the Argentinian is near-impossible for the club, Barca does have several talented players that can make a claim as the club’s new leading goal scorer.

Martin Braithwaite, Memphis Depay and midfielder Sergi Roberto have already been amongst the goals this season. Braithwaite and Depay have already found the net twice this season, while Roberto has scored three. Barca does have goal threats throughout the squad and creative threats from Jordi Alba and young prospect Pedri in midfield.

There is also plenty of experience in the Barcelona squad, despite Messi’s departure. Sergio Busquets, Gerard Pique and Alba have all been at the Nou Camp for many years, which will provide much-needed experience as the club go through a transition period.

Messi’s loss will definitely impact Barcelona in the short term. However, the club has several top players in its ranks to rely on to remain competitive this season. Problems may come in bigger matches against title rivals Real Madrid and Atletico Madrid. A player of Messi’s caliber has the ability to provide the moment of quality to win these fixtures. But, it is hard to see where this may come from in the current Bara squad.

The Financial Impact off the Pitch

While Messi’s presence on the pitch at Barca will be sorely missed and could impact their chances of success in the short term, there are also financial consequences to the Argentinian’s sale this summer.

Before joining PSG during the transfer window, Messi reportedly agreed to re-sign with Barca at a cut-down rate, where he would receive just 50% of his previous wage. However, club president Joan Laporta highlighted how, even at reduced wages, keeping Messi would have placed the club in long-term financial jeopardy. This led to an ultimatum where Messi had to leave the club as they simply could not afford to keep their talisman.

Barcelona’s recent financial woes have been widely documented over the past two seasons. Over-spending on wages for players and the pandemic has plunged them into economic hardship, leading to player sales and cutting back on player wages.

Losing Messi will only deepen these troubles, despite cutting him from the wage bill. Global sponsorship with Messi was estimated to be between €150 million and €200 million. There is also the impact of shirt sales and ticket sales for fans to see the once in a lifetime player perform at his spiritual home.

With Messi’s departure, there will be resounding impacts in multiple areas at Barca. The club has lost a part of its identity on the pitch, and it will continue to suffer financially off the pitch without Leo.