Home » Inaki Pena’s Barcelona future ‘up in the air’ – report 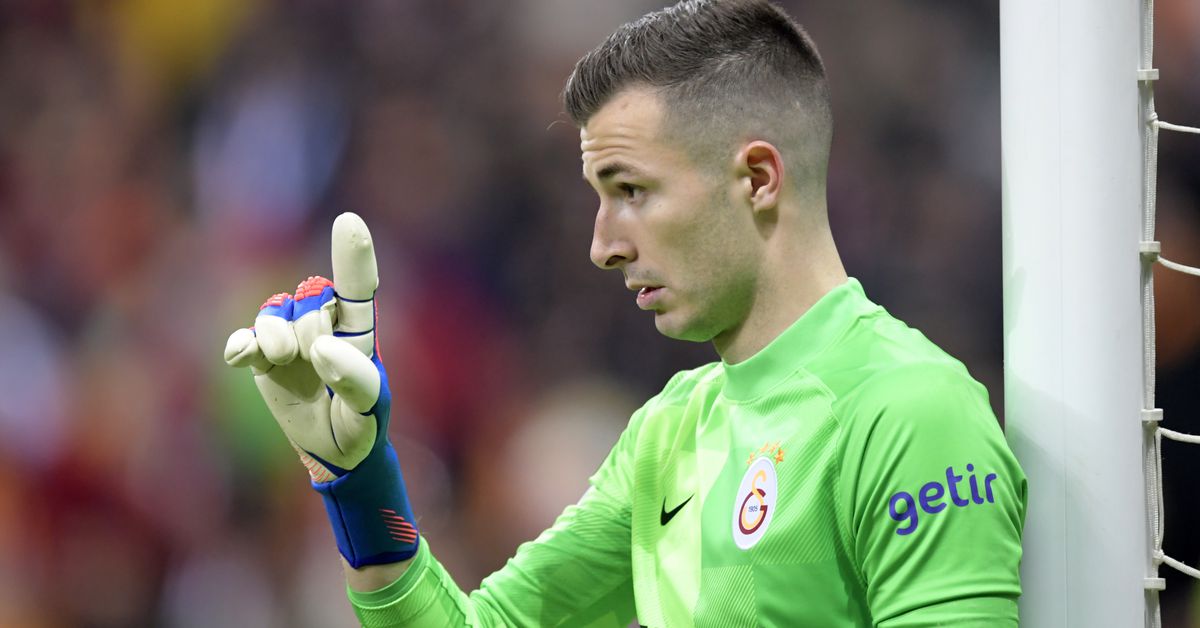 Inaki Pena’s Barcelona future ‘up in the air’ – report

Inaki Pena should be part of the Barcelona first-team squad next season but the Catalans have a bit of a problem regarding current back-up goalkeeper Neto.

It’s already been reported that Neto doesn’t want to leave this summer and plans to see out the final year of his deal at the Camp Nou.

If that happens then the Catalans could end up losing Pena, according to Relevo. The stopper wants to be Barca’s No. 2 goalkeeper and will look for a new club if that’s not the case.

Barcelona will then have a big decision to make regarding the 23-year-old as his current contract expires next year.

The Catalans could renew him and send him out on loan or seek a permanent transfer. Pena is just back from a loan spell with Galatasaray where he made eight appearances.

There is already interest in Pena too. Both Celta Vigo and Real Betis “love” the stopper and “have already asked about him” ahead of the 2022-23 season.