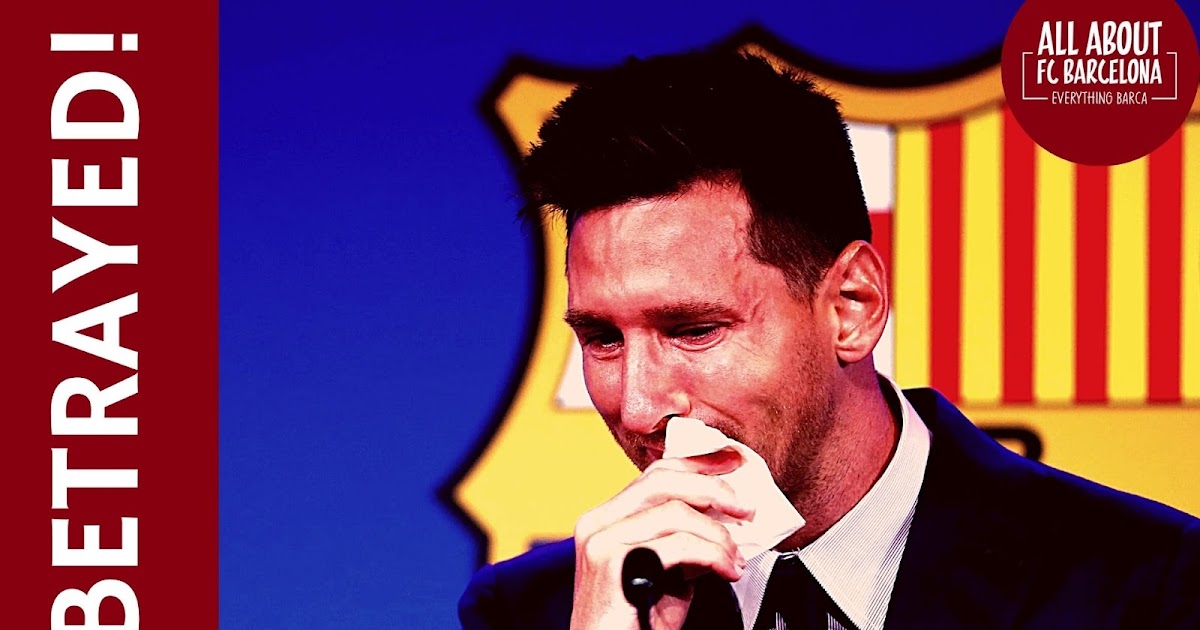 Once the dust settles down, we all will realize that Lionel Messi was sacrificed by Laporta for the chance to participate in the European Super League. Something which has become ‘Dead on Arrival’. What does Perez have on Laporta which makes him a virtual slave? 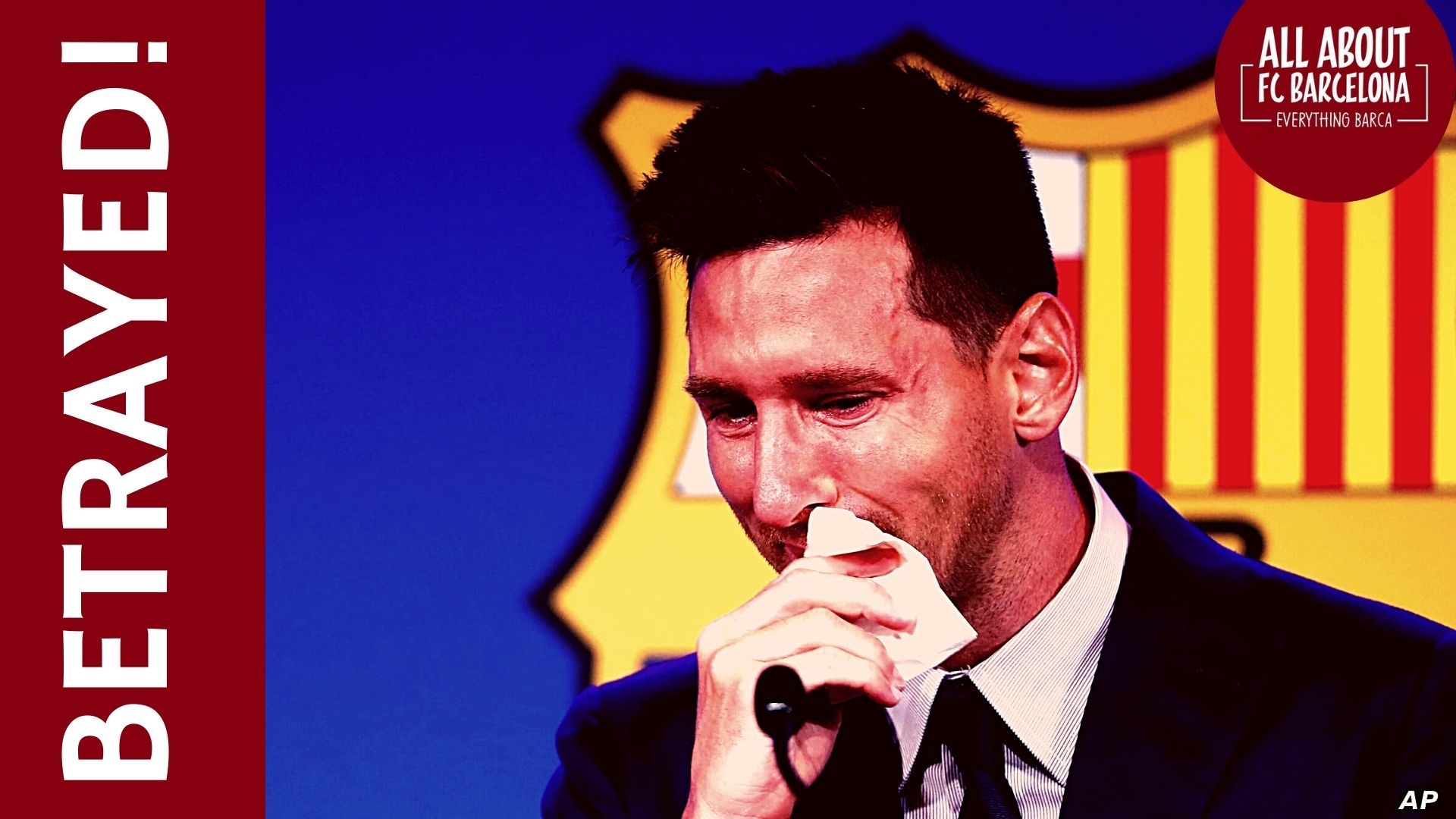 It appears nothing has truly changed in Barcelona. The unceremonious exit of Lionel Messi, or more aptly put failure to sign him shows that the club is still managed by the same incompetent team. The spin masters at Barcelona haven’t left, they just changed their loyalty to the master.

More the details emerge out in the upcoming days, the spin masters at Barcelona will struggle to hide the truth from plain sight. Their attempt to put the entire blame on La Liga and Tebas has already started to unfurl badly.

Joan Laporta used Messi for Election, and then Discarded Him

The more we analyze, the more reality stares at our face. Lionel Messi was sacrificed by Joan Laporta to continue Barcelona’s pursuit of the non-existing European Super League. That League remains alive with only three participants and with a non-existent future. The French and German teams won’t join, the English won’t be allowed by their fans. That’s sound the death-knell of the European Super League.

Laporta thought with the rushed announcement of Messi’s non-signing will help him pin the entire blame on Tebas and the La Liga. But more the time pass, we are getting information that suggests something sinister which is in the plans. The attempt to pin all the blame on La Liga is slowly falling on its face.

Lionel Messi: “I offered to reduce my contract by 50% and they asked for nothing else. The news of me asking 30% more is a lie. A lot of what people are saying are not true.”

Lionel Messi in his farewell speech threw Laporta under the bus without saying much. The fact that he specifically pointed out that he was only asked to reduce the salary by 50% shows that Laporta was not much interested in signing Lionel Messi. Messi was asked to cut the salary and he did; after that, there was no communication.

Why there was no communication after that? Why Messi was not kept in the loop with the developments? All of this points out the simple fact that Laporta decided not signing Messi a long time back. The entire plot was to manage the fallout in such a way that the blame is put on Tebas, not him.

No matter how much a snake sheds the skin. It’s still a snake.

There will be a lot of Barcelona fans who will still keep believing that it was Tebas who prevented Messi from signing for Barcelona. We can’t do anything about these fools. These fools are the same who keep unbelievable expectations on Lionel Messi, but will not ask even a simple question to the Board and Management.

For those who are saying #Messi should have played for free – grow the fuck up. Especially those of you have written ‘should of’ and ‘wasn’t he payed….?’ Get your heads out from up your arses and read up about what’s been happening

What we know about the development or the chronology of development. If what Tebas said is to be believed, Laporta was all excited about the CVC deal of La Liga. He knew it will allow him to sign Messi. This is being confirmed by many sources. Then what changed between that and this.

It appears Laporta started to have second thoughts the moment Perez, his master started opposing the CVC deal. There is a rumoured meeting between Perez and Laporta which triggered Laporta’s decision. It’s strange how a person who was billed as the perfect person to take Perez’s influence started to crumble under Perez presence. There is something fishy there. What does Perez have on Laporta which makes him a virtual slave?

📱| Tebas: “On the 14th of July, Laporta and I had dinner and discussed the CVC deal. At the time, he agreed to it and was excited for Messi’s renewal. He had to pick between the CVC deal, or to continue with the Super League project and let go of Messi. He chose the latter.” pic.twitter.com/cdIFNs8MbL