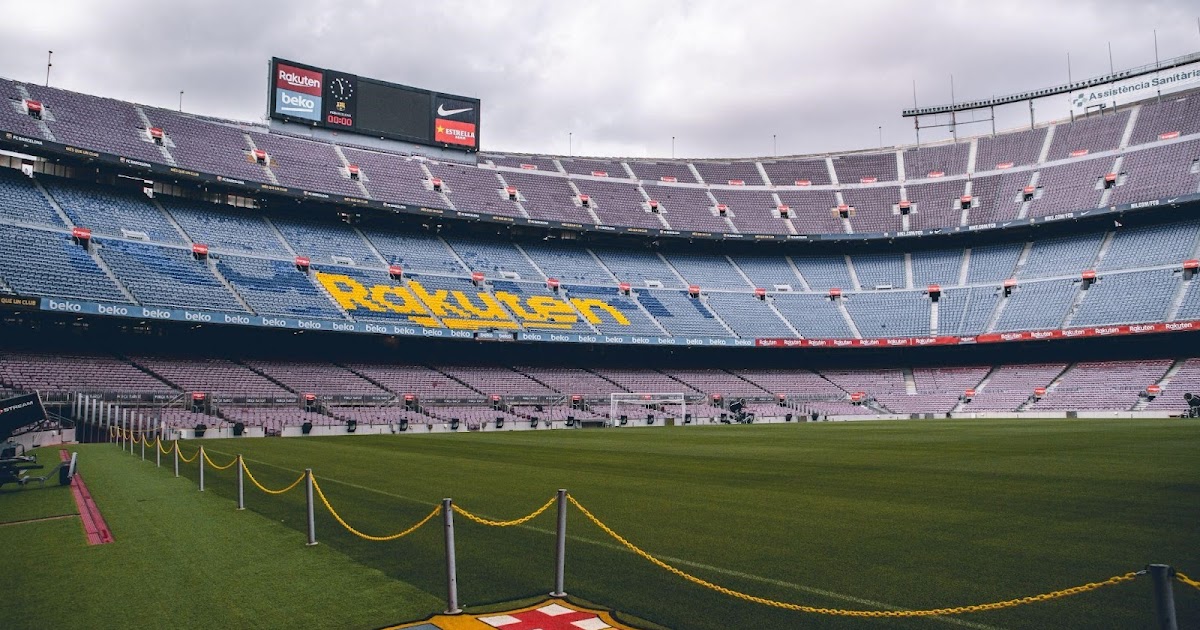 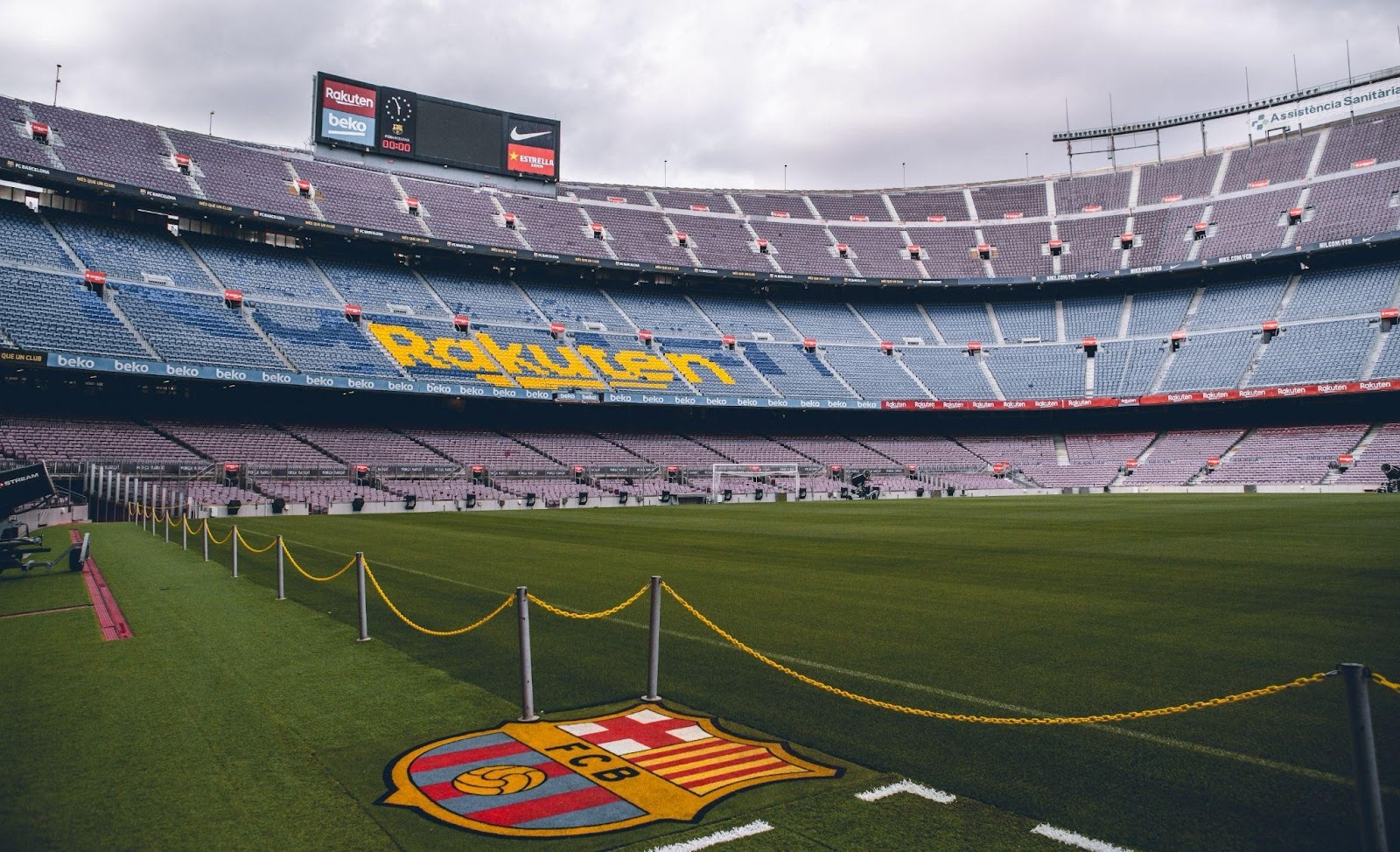 For many years, soccer fans have enjoyed the thrills and excitements that La Liga has to offer. In the last few seasons alone, we have seen Real Madrid, Atletico Madrid and Barcelona win the league, each with very strong sides who looked like they would go on to dominate for some time. Thankfully, soccer isn’t that predictable, with all of these sides having experienced dips in form.

Barcelona are in one right now, having started the season very poorly. They are now on their winter break, and soccer bettors will be taking time to evaluate the Catalan’s sides odds in their coming fixtures in January.

Many sports betting fans are always looking at what the different sportsbooks have to offer. Usually this relates mainly to odds and betting markets, but recently it also concerns deposit options. With the rise of cryptocurrency over the past few years, many bettors are looking for sportsbooks that accept Bitcoin, as they look to use this instead of more traditional currencies to bet with. We predict that the trend to bet with Bitcoin, or other similar cryptos, will only increase in the coming years, so most online sportsbooks will have to diversify and adapt to their customers’ requirements, as we see it’s already happening.

As mentioned, Barcelona have just under 2 weeks off for Christmas, before their fixtures resume on the 2nd of January. To make sure you’re fully informed on the club before you bet on their match against Mallorca (currently Barca are 7/10 favourites) then read on to find out the latest news and updates coming out of Camp Nou.

Given that the Catalan club lost their talisman and leader Lionel Messi in the summer, it was always predicted that they would not be quite the force they once were in La Liga. Messi had for many years held the team up, dragging good performances out of his teammates who were not even close to his level. That they managed to finish in 3rd last season, and win the Copa del Rey, beating Athletic Bilbao 4-0 in the final, was testament to just how good the form of the little Argentinian was. So many fans were braced for a dip in performances when it was announced the club couldn’t renew his contract before the start of this season.

What wasn’t expected, however, was just how poor they would be. At the time of writing, they currently sit in 7th place, with just 7 wins all season. This poor form is what led Ronald Koeman to be sacked a few months ago, being replaced by Xavi. Results have improved marginally under the former Barcelona midfielder, but they are still a long way off where they should be. It is telling that their odds to win La Liga this season are now as long as 40/1, whilst their biggest rivals Real Madrid are 1/8 favourites. Xavi will have his work cut out to try and get them back to near the top of the table by the end of the season. 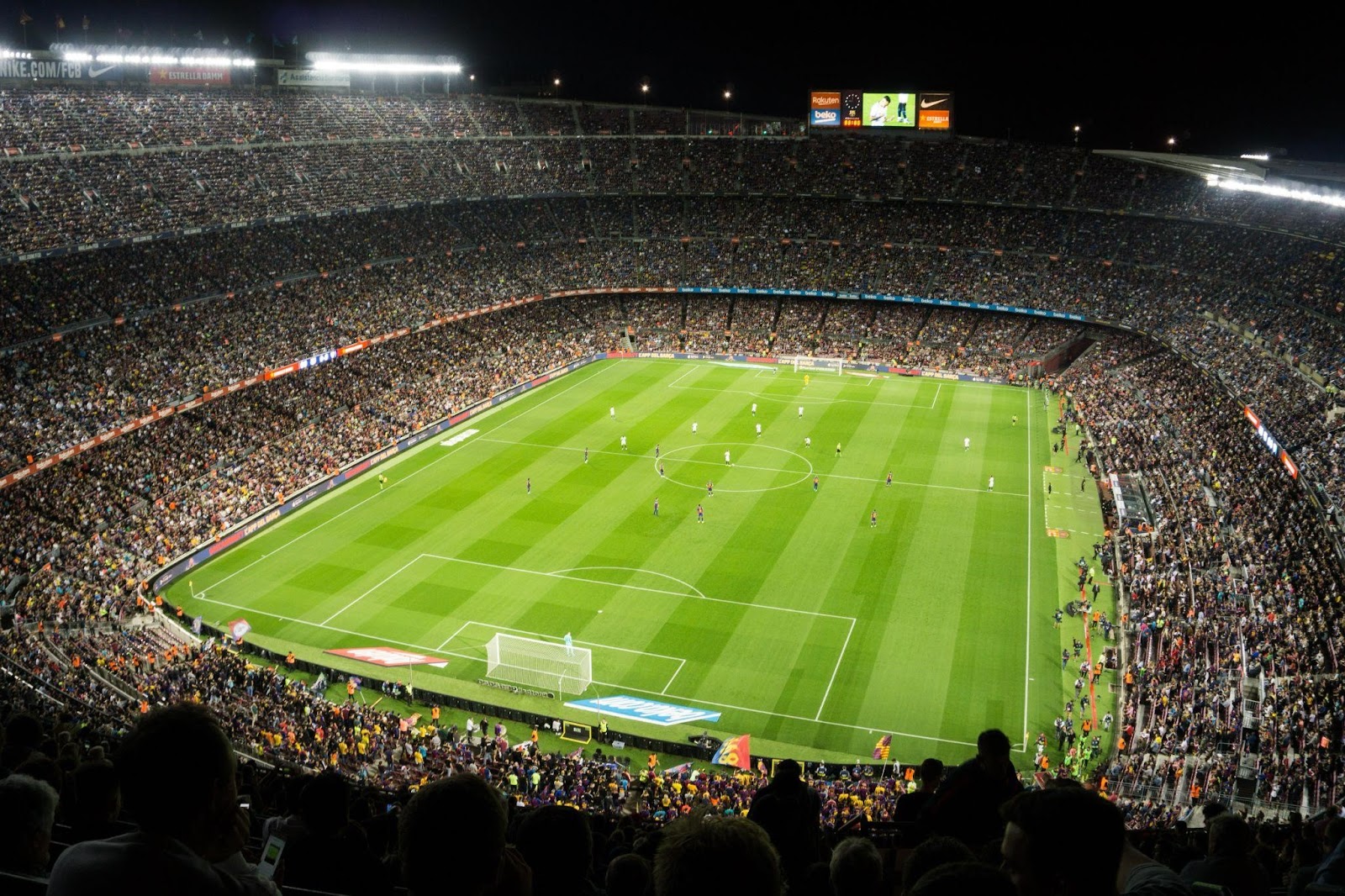 Barcelona’s dismal performances in La Liga were actually somehow not as bad as their showing in the Champions League, where they’ve been even worse. They were in a group with Bayern Munich, Benfica and Dynamo Kyiv, so were expected to qualify for the knockout stages, even if not as group winners.

However, that was not how it transpired. They lost their opening game 3-0 at home to Bayern, and followed that up with another terrible showing against Benfica, which also ended 3-0. They did manage 2 wins against Kyiv, but couldn’t win either of their 2 final games, drawing 1-1 with Benfica, before losing again to Bayern, with the final score again 3-0. It meant they finished the group in 3rd place, so ended up dropping down into the Europa League. It is the first time since the 2003/04 season that they have dropped into the 2nd tier of European competition.

They don’t have an easy draw either, as they have to play the Italian side Napoli. They are marginal favourites in the betting stakes to qualify, with odds of 4/5 compared to Napoli’s 11/8, but few would be surprised if the Italians upset the odds, and qualified at Barcelona’s expense.

Are their financial woes actually sorted out?

It seemed like they wouldn’t be able to make any significant signings for the foreseeable future, but there are stories emerging that they are in line to make several signings in the January transfer window. It seems bizarre that they could have funds available so soon, given their difficulties, but they have odds of 1/2 to sign Manchester City striker Ferran Torres, so it appears they have found some cash hiding somewhere.