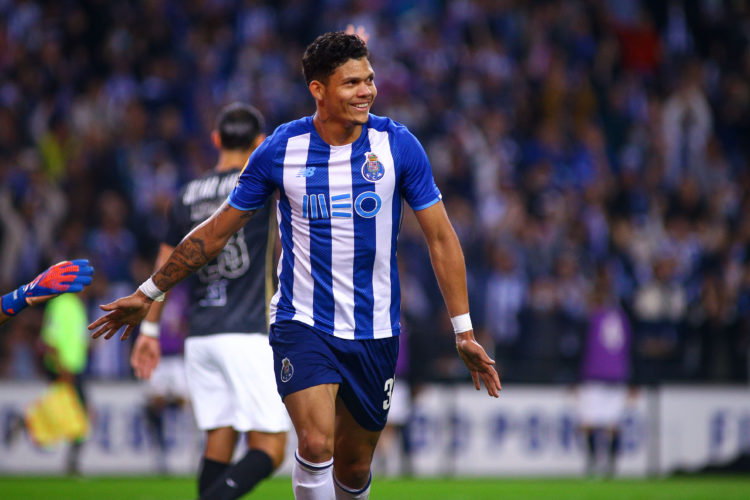 Manchester United have not submitted any bid for Porto striker Evanilson

As reported by Fabrizio Romano, Manchester United has not submitted any bid to sign FC Porto striker Evanilson. Several renowned sources had admitted that the Red Devils have already placed an £80m bid.

However, the transfer guru has now revealed that Evanilson is not a target for the club. Currently, United has not placed any bid and has not discussed his name in front of the board.

The Brazilian striker has been linked to numerous Premier League teams after his breakthrough season with FC Porto.

He scored 21 goals in over 46 appearances and became the club’s second-leading goal-scorer last season. Evanilson can play as a centre-forward or as a winger.

Manchester United have not submitted any bid to FC Porto for Brazilian striker Evanilson, despite rumours of €70m proposal turned down. He’s not in Man United list as of today. ⛔️🇧🇷 #MUFC

Antony, discussed internally with ten Hag. Evanilson, not a topic.

Manchester United has been consistently linked with several Primeira Liga players. Vitinha was another Porto player who was linked with a move, however, Paris Saint-Germain snapped him up for £40m.

Erik Ten Hag is on the look for a new center-forward, to compete with Cristiano Ronaldo. The Portuguese striker is the lone attacker up front and with his age nearing 40, he can’t play every single game.

Darwin Nunez was initially known to be Ronaldo’s successor, but United was not happy with Benfica’s lack of response. Liverpool took advantage of United’s slow negotiations and signed him up for £80m. 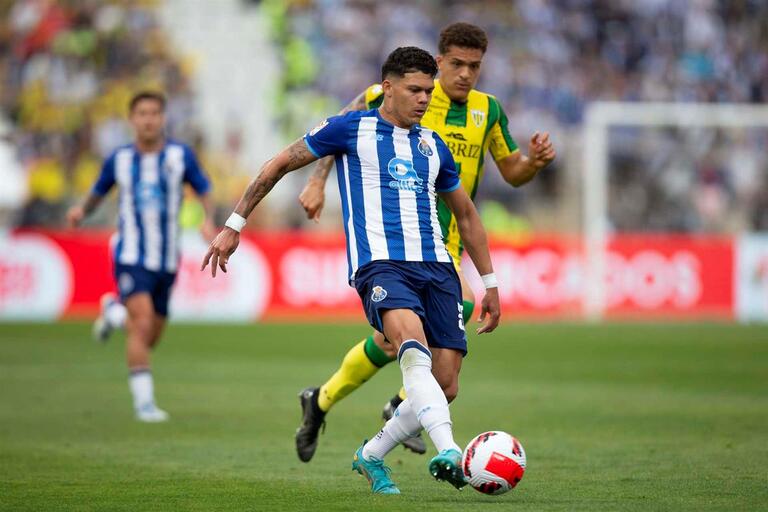 It seems that Ten Hag will need to look elsewhere, to sign a worthy striker to spearhead Manchester United’s attack for years to come.