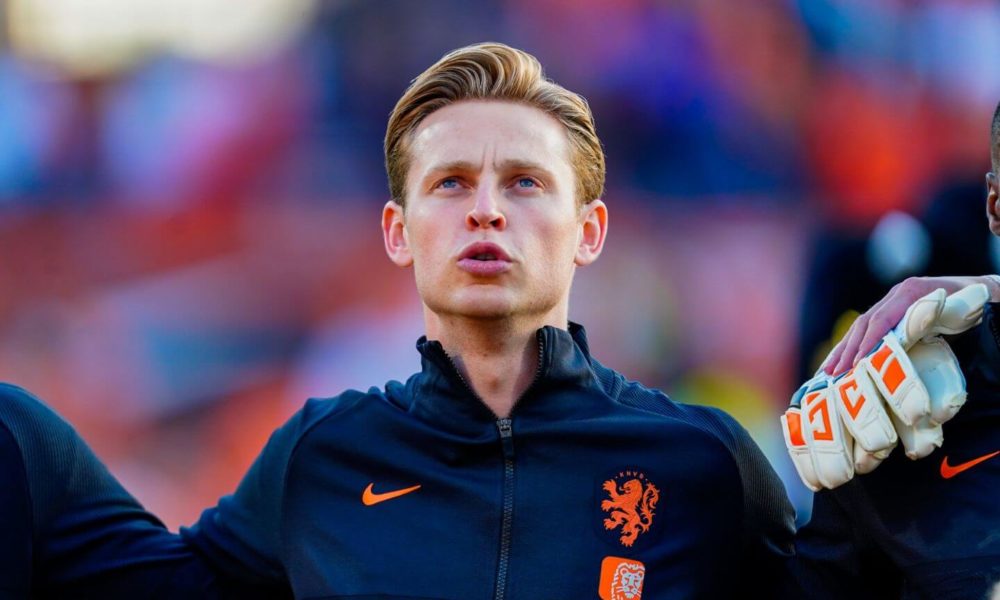 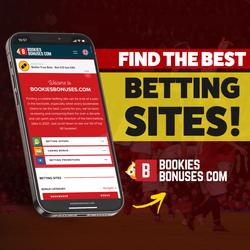 According to Manchester Evening News, Manchester United is very close to finalizing the deal for Barcelona midfielder Frenkie de Jong. 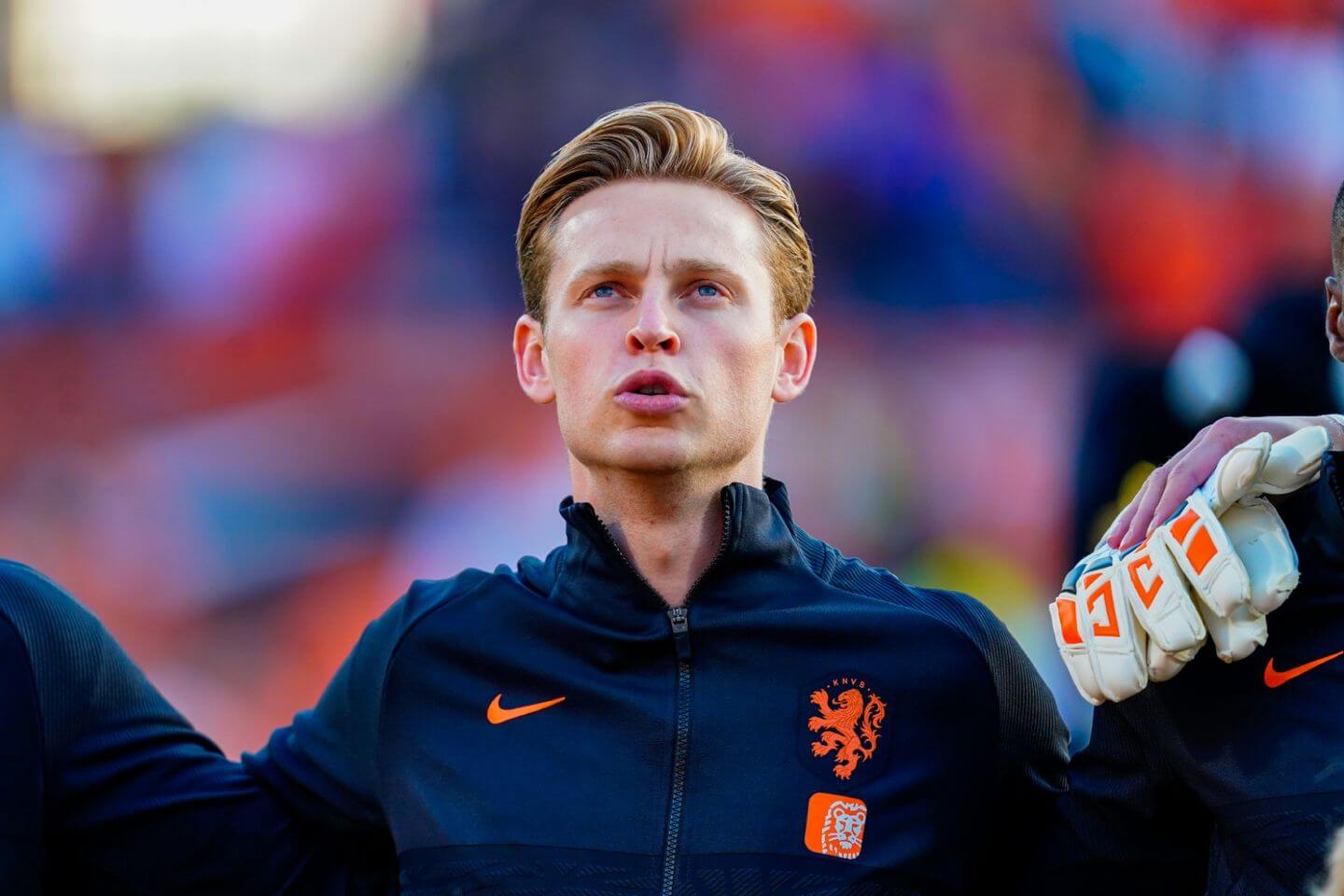 He has made 138 appearances for the Spanish side, however, the only trophy he has won with the team was the Copa Del Rey in 2020–21.

Erik ten Hag and the 25-year-old midfielder had success together at Ajax. De Jong has been the Dutch manager’s top priority this summer and is eager to get the player to Old Trafford.

However, it appears that the club has put all of its eggs in one basket, which has hampered their transfer activity overall because they required a lot of new players after a disappointing season.

Barcelona, who is short on cash and must sell the player to pay for much of their summer business, rejected an offer from a US-based club for the Dutch international midfielder.

As the Red Devils attempt to sign their first player of the transfer season, a new offer is reportedly on the cards. 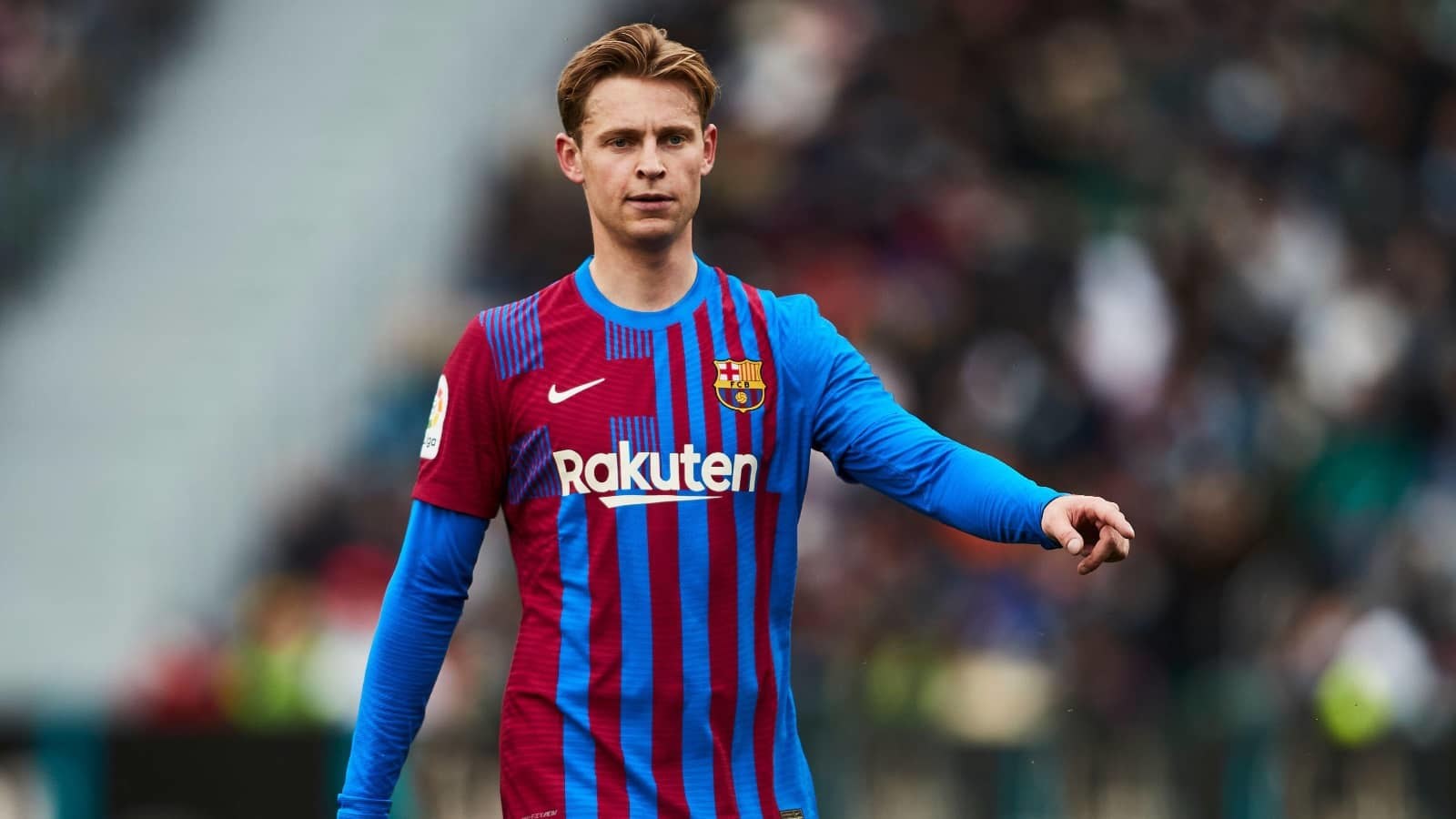 And now an agreement between the two teams to send De Jong to the Premier League is “extremely close” to being finalized. Barca will be content to release one of their starting players for the predetermined final sum of about €80 million.

United must now persuade De Jong to quit because negotiations between the teams are almost finished. There is a chance that the deal will be resolved by June 30.

Although the Catalan club would “prefer” to allow their player to depart permanently, it is claimed that even other teams are in “advanced negotiations” over a loan deal.