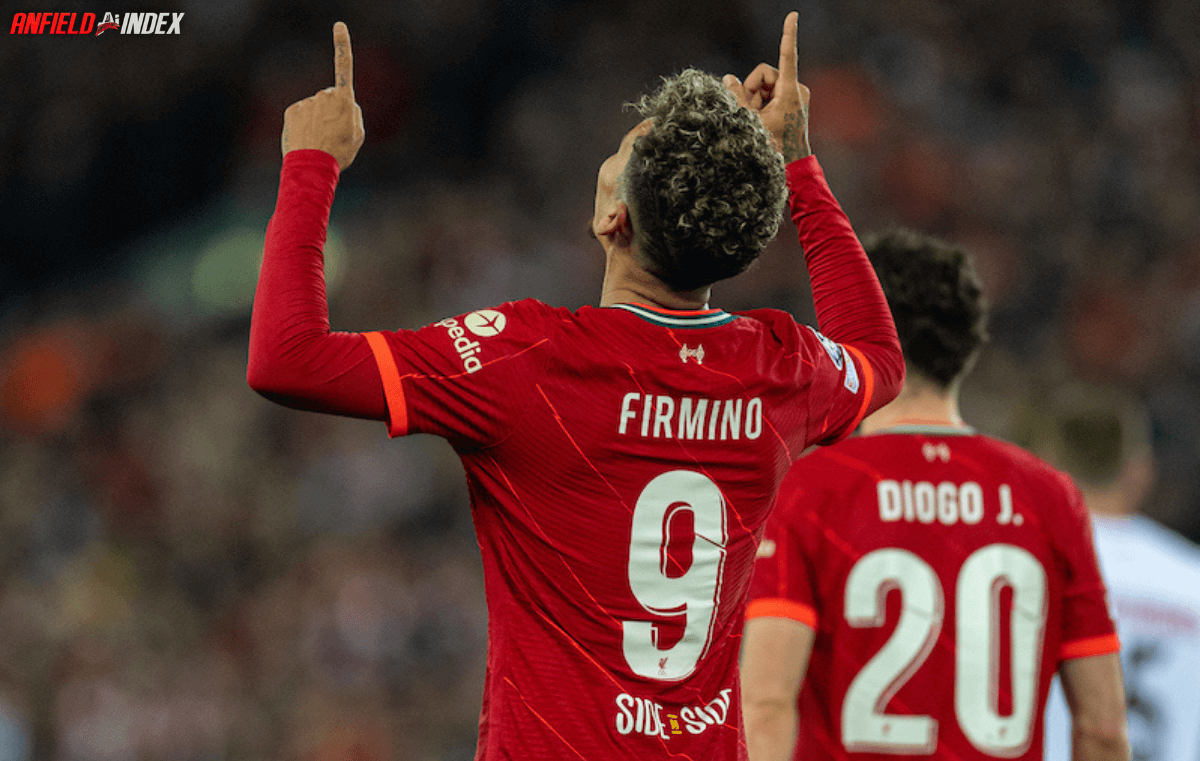 Well that was a bit of a lark, wasn’t it? Liverpool made through to the semi-finals of the Champions League after an exciting 3-3 draw at Anfield with Benfica to finish 6-4 on aggregate. Jurgen Klopp named a heavily rotated side, and at times it definitely showed. After the match, the gaffer explained that he’d […]