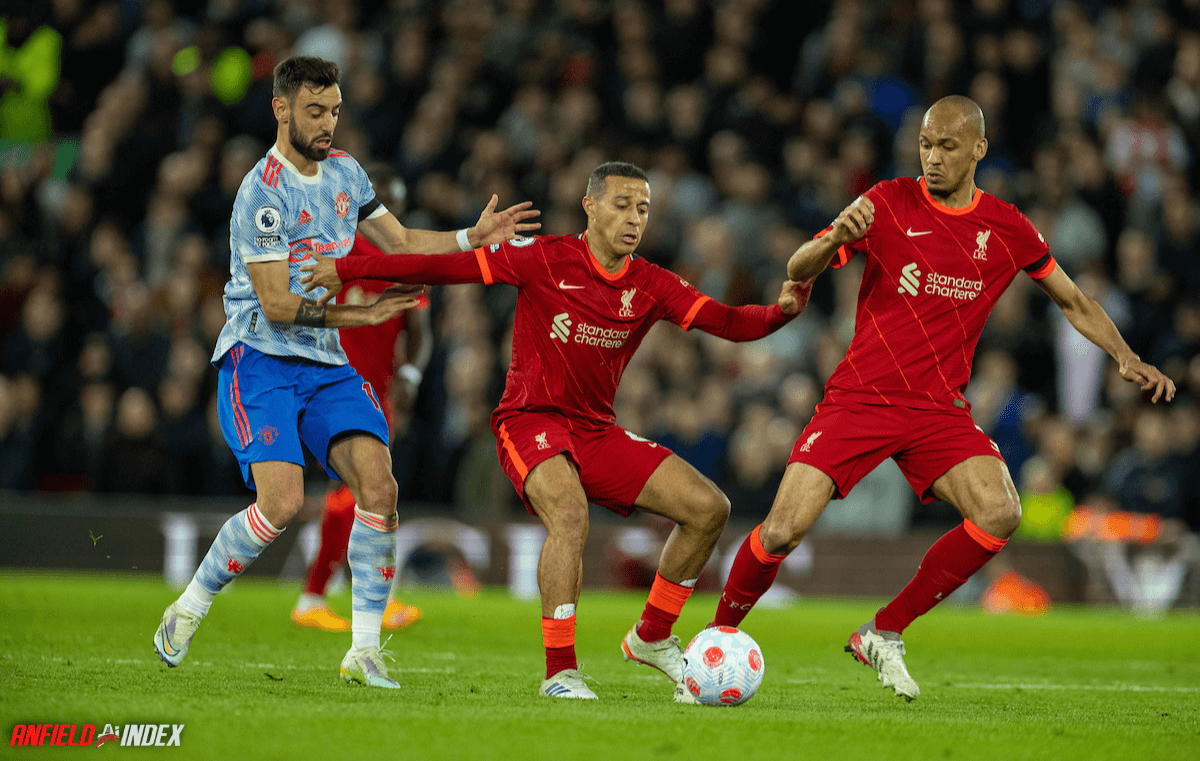 4-0. Against Manchester United. 9-0 across home and away. It’s often said that for certain fixtures, form goes out of the window and the derby atmosphere makes anything possible. That was true when Liverpool were struggling and United were top dogs, and it was true for most of Klopp’s time the other way. But this […]