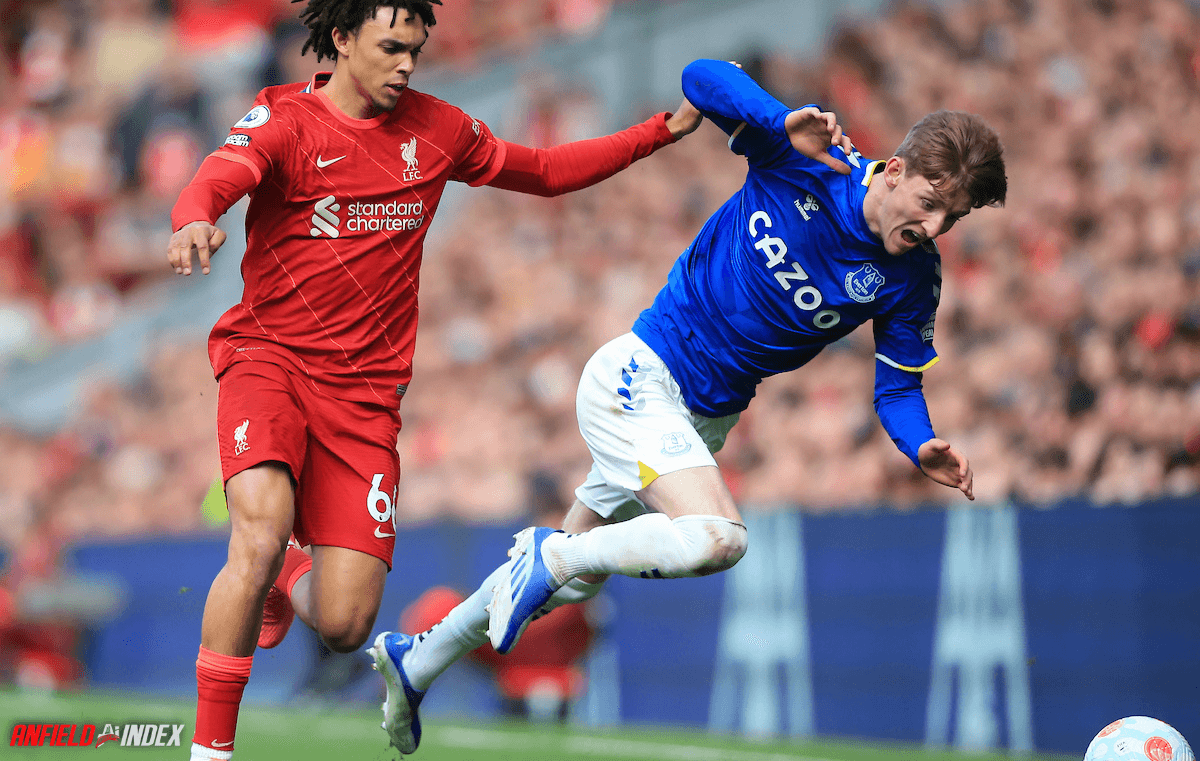 Divock Origi absolutely loves playing Everton. I’m sure you’ll hear that in every article about this game, but it’s worth saying anyway. There is no-one better at coming up with the goods at the perfect moment, in the hour of direst need. It seems very likely that Origi will be leaving Liverpool at the end […]