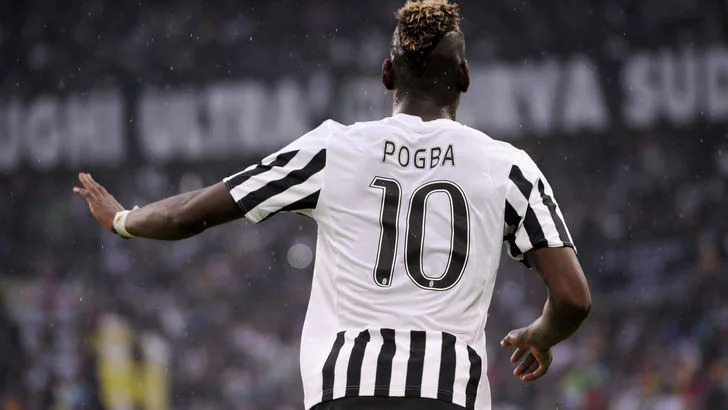 According to Fabrizio Romano, Paul Pogba will undergo his Juventus medical during the first week of July. His representative will work on the final details tomorrow.

Pogba is expected to arrive in Turin for his tests somewhere between July 5 and July 8. Currently, he is in Guinea to address the nation and his fans.

The final contract terms will be decided when the agent and attorney Rafaela Pimenta meet with the Bianconeri directors to finalize the paperwork.

Paul Pogba’s agent will meet with Juventus tomorrow to complete the negotiations for his comeback. It’s just matter of final details then deal will be signed. ⚪️⚫️🇫🇷 #Juventus

Pogba only wanted Juventus and he’s expected in Italy for medicals at the beginning of July. @SkySport pic.twitter.com/cu54M0w1Aj

It appears that the only remaining significant question is whether the deal is for four years or for three with the option of an additional year.

Pogba had led his contract with Manchester United to expire on June 30, which made it easy for Juventus to work swiftly.

The French midfielder had previously worn the Juventus jersey from 2012 to 2016 until his €105 million transfer to Manchester United. This marks a return to the Allianz Juventus Stadium under the same coach, Max Allegri.

Must Read: Paul Pogba fumes at Manchester United in ‘Pogmentary’ over contract offer

Pogba’s time at Old Trafford didn’t go as per planned and there were several reasons for it. Mino Raiola had admitted that his client always wanted to move to a foreign club to rediscover his career. 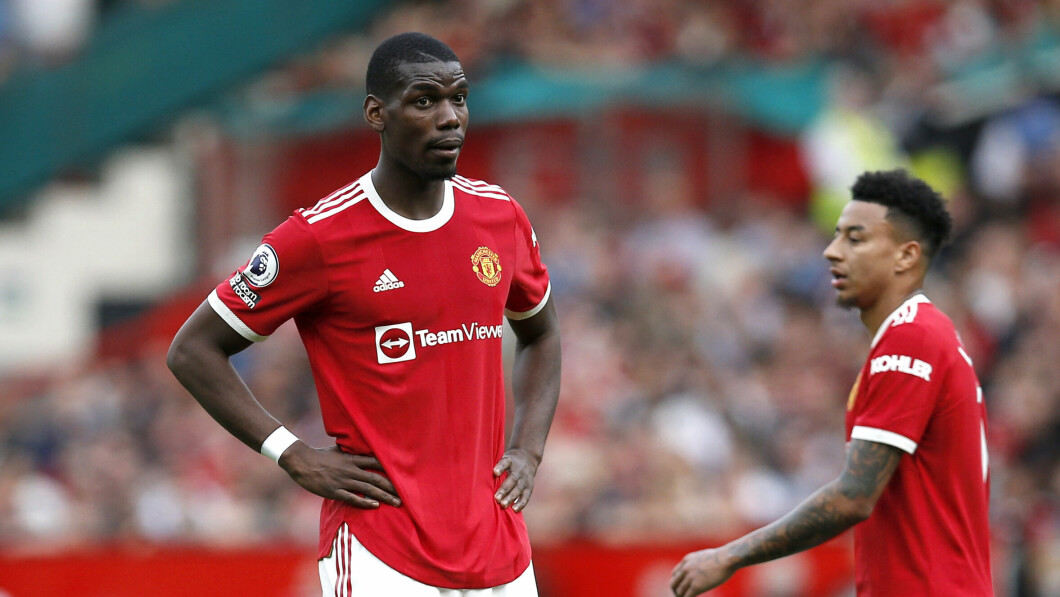 The midfielder has now completed his agent’s wish and will be rearing to start for the Italian side.