Then again if I would have posted this on a Sunday afternoon I’m sure plenty would be ready to debate it with me.

In the wake of USC’s firing Clay Helton much has been made about where the job ranks compared to the best in college football.  We’ll get further into USC shortly but that discussion got me thinking about what the absolute best head coaching jobs in all of college football are.

Here are my ten best with a few reasons why each rank where they do:

(Reminder: these are rankings of the actual positions, not of the current coaches that hold each post) 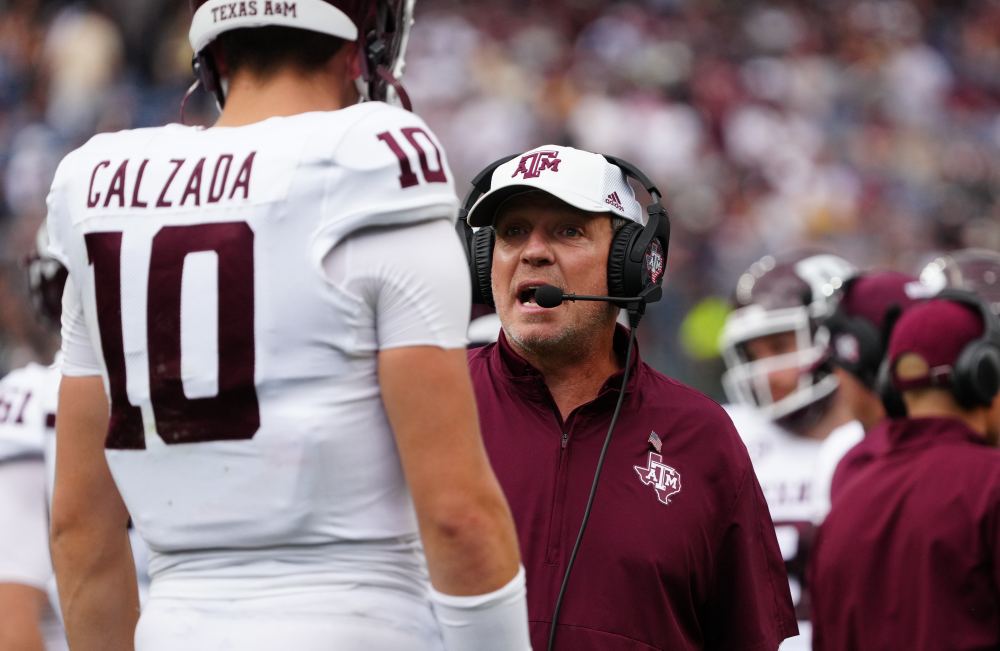 In terms of growing the brand nationally Texas A&M’s move to the SEC has only helped that.  Playing in the same division as Alabama, Auburn, and LSU makes winning at the highest levels difficult and that’s before you consider Texas and Oklahoma will join the league before long.  That said, Texas A&M will outbid just about anyone to pay an entire staff, not just a head coach, a significant help to any head coach. 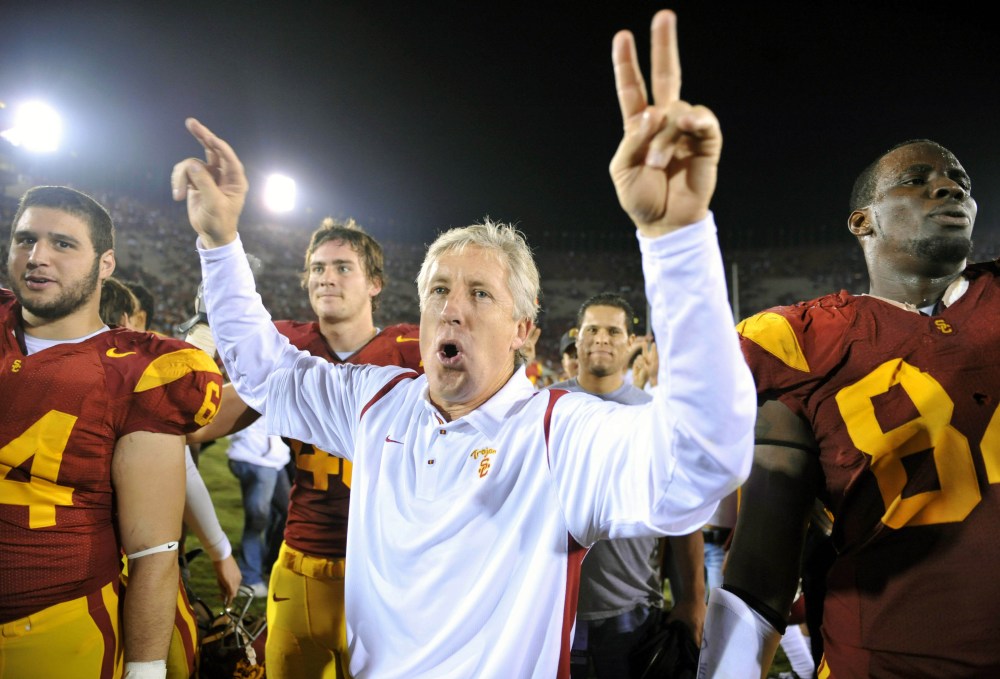 Just over a decade ago there is a great chance you would have found USC at the top of most of these lists but what has happened since Pete Carroll departed for the NFL?  College football has become as regionalized as ever with the southeast’s stranglehold on the sport only growing in strength.  Then consider that Los Angeles has added not one but two NFL teams since and the spotlight that shined on The Coliseum simply isn’t shining as bright these days. 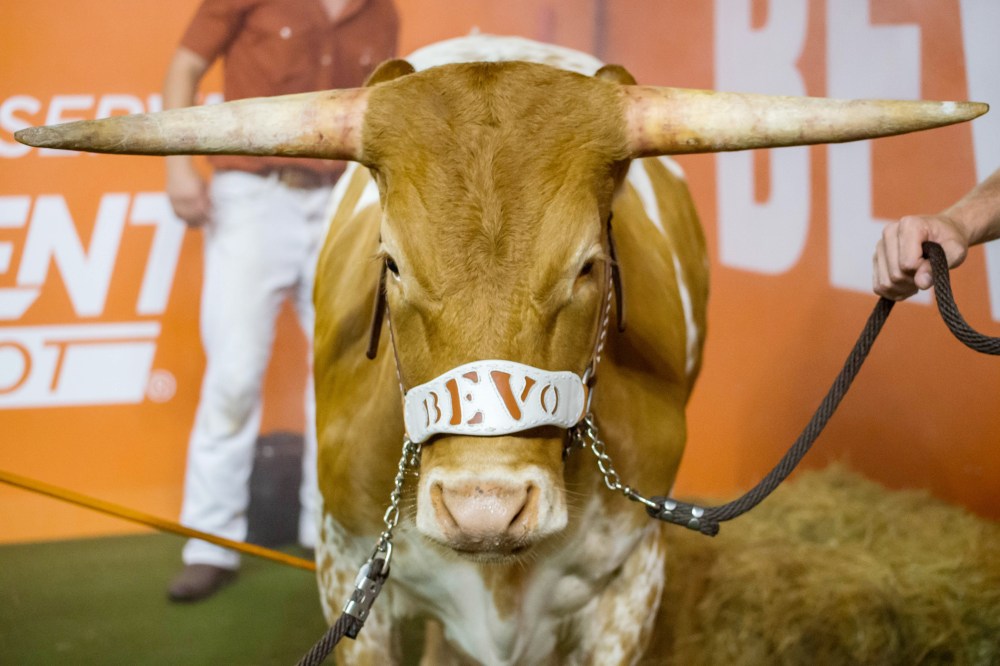 Texas is like a fake profile on an online dating site.  This person appears perfect in every single way: they’re drop dead gorgeous, they’ve got an incredible home (facilities), they’re loaded, and they’re not lacking in confidence.

It’s just when you see them up close and realize since January of 2009 that the only thing they’ve done well is get in their own way, the flaws of Texas reveal themselves.  They’re a far cry from awful, but we’re also a far cry from 2005. 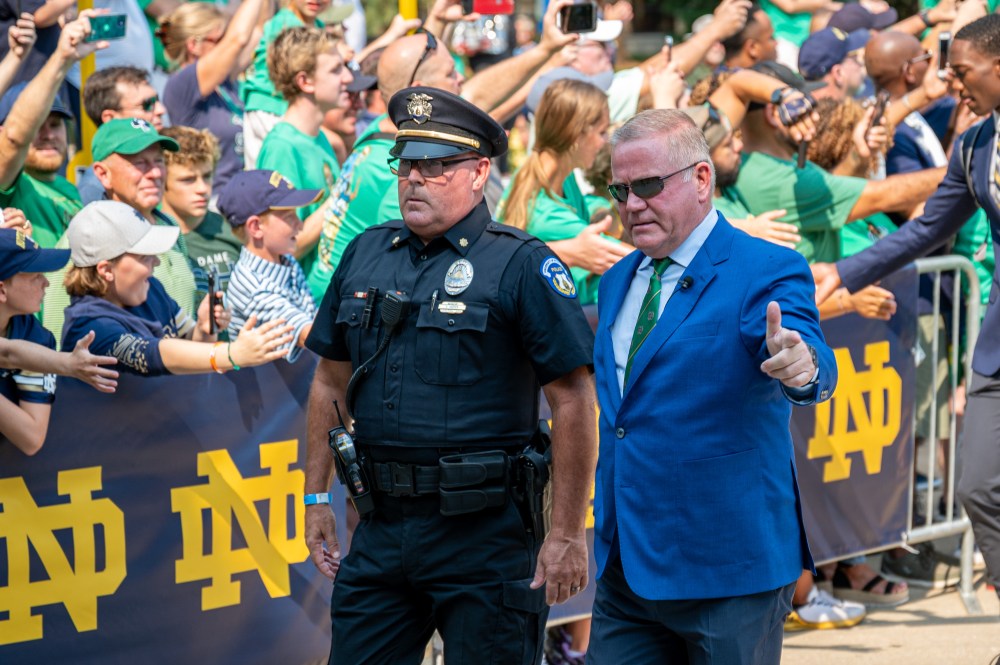 Part of me feels this is too low for Notre Dame but the other part sees how much higher it is now than it would have appeared on one of these lists a dozen or so years ago.  There are still admissions challenges that make winning big a bit more difficult there and the recruiting base of Indiana is far from a hotbed compared to much of the south.  That all said, Brian Kelly hasn’t fully restored the program in terms of national championships but he’s accomplished a ton in getting this program back in the ranks it belongs. 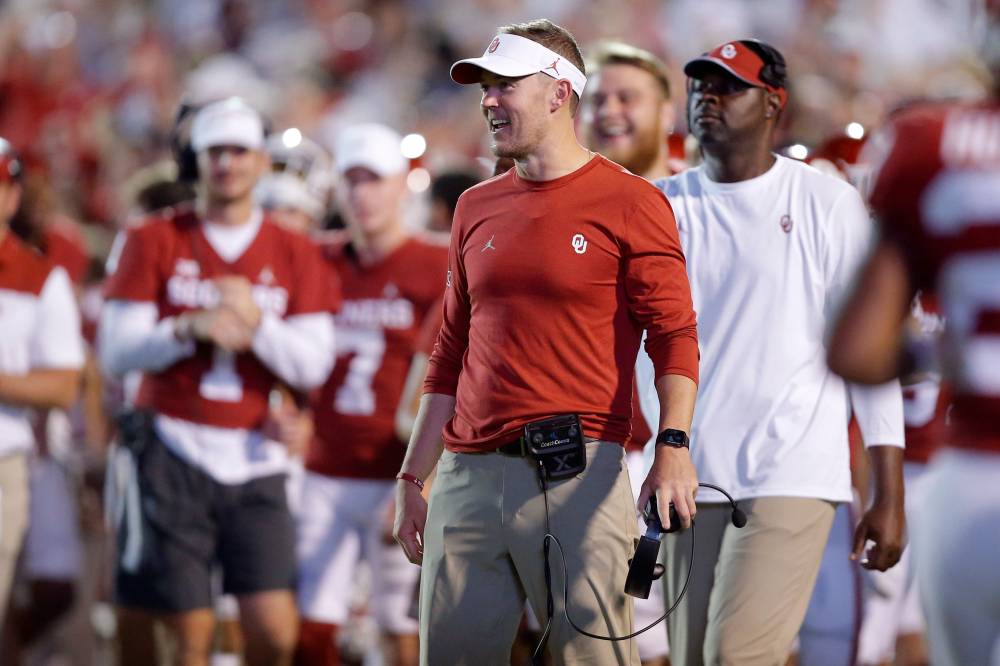 Growing up in the nineties I didn’t understand the Oklahoma love in terms of prestige.  They went six seasons from 1994-1999 without finishing ranked in a single season but in the 22 seasons since they’ve finished ranked outside the top-10 only six times.  Bob Stoops restored the Sooners to greatness and all Lincoln Riley has done is go to three College Football Playoff’s in his four completed seasons.  The recruiting base isn’t as rich as other southern powerhouse states and that’s really the only thing keeping the Sooners from fighting for, well, number two perhaps on my list. 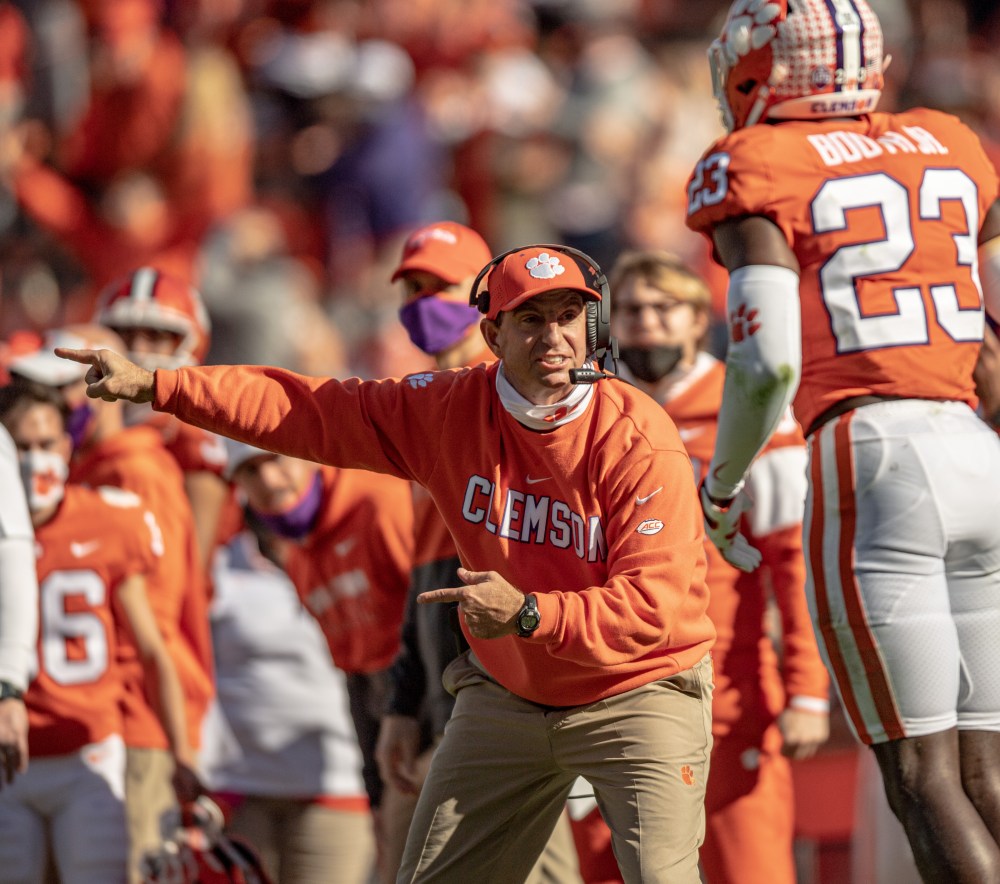 A decade ago Clemson might have appeared somewhere between 15 and 20 on this list.  Dabo Swinney has turned Clemson into a powerhouse and essentially an SEC program without having to play an SEC schedule.  Getting kids to play in the ACC instead of the SEC is a challenge but one Swinney and his staff win regularly enough.  Whenever the day comes that Dabo does move on will Clemson turn into a program like Oklahoma or Ohio State that just plugs away or will there be a significant step back like we’ve seen at so many other powerhouse programs? 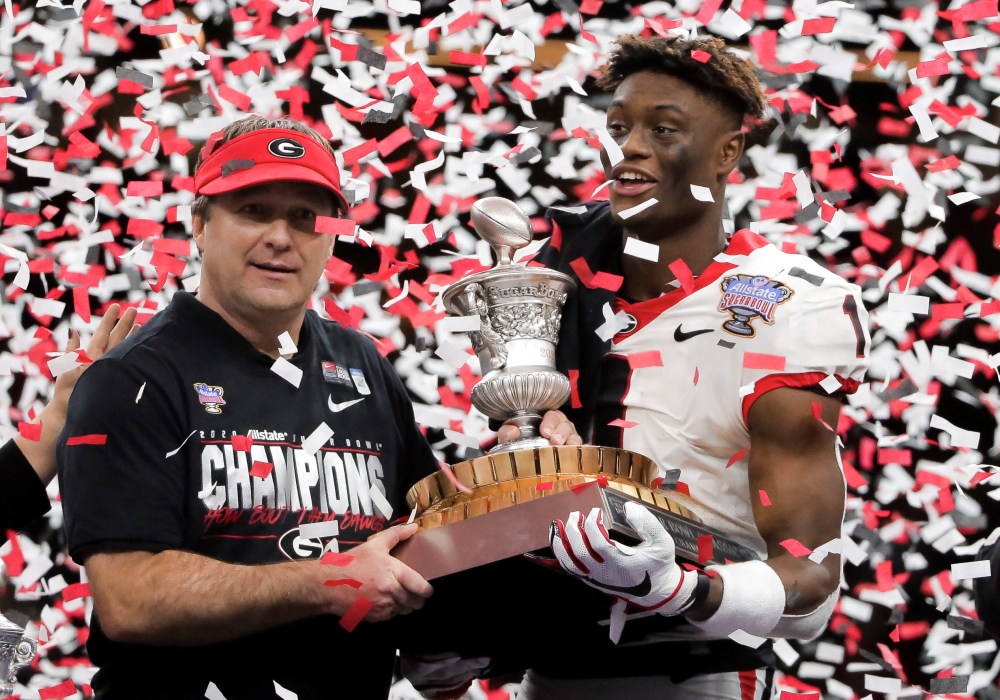 Georgia has come about as close to winning a national championship without actually doing so in recent years.  Being Georgia’s head coach means you get the SEC East instead of West, that you’re the top dog (no pun intended) by a wide margin in your talent rich state, and your history is one of the best around despite having some severe heartbreak. 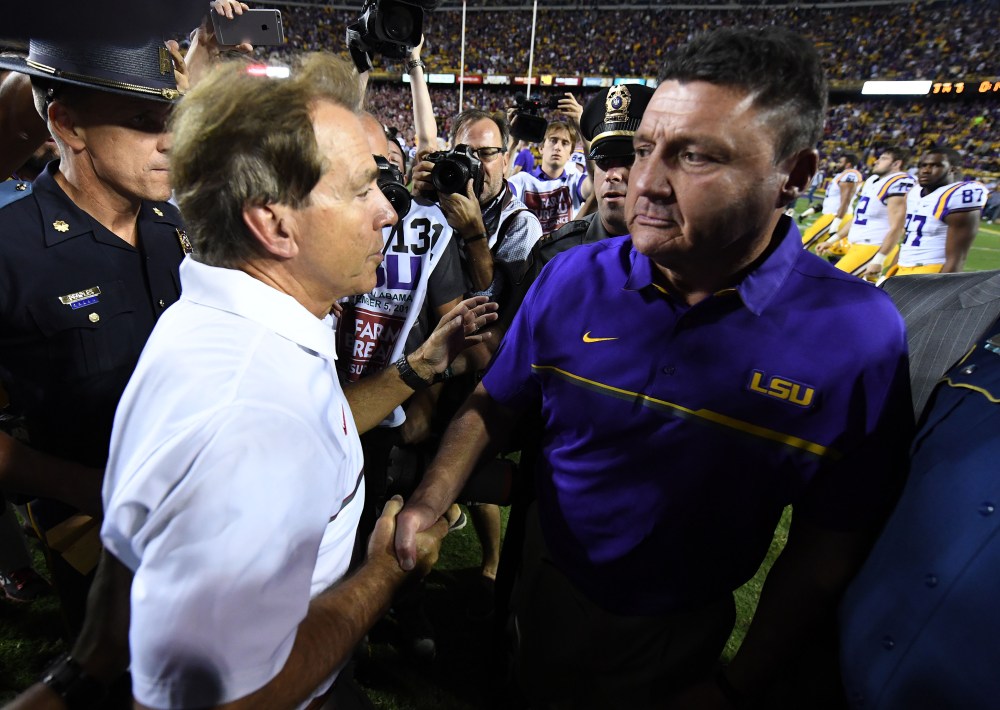 How many programs can say they have won national championships with each their last three head coaches?  LSU has an absolutely loaded talent pool to pick from, have perhaps the best home field in all of college football, and despite not having the Iron Bowl nickname, make up one-half of the best rivalry going in college football the last 15 years. 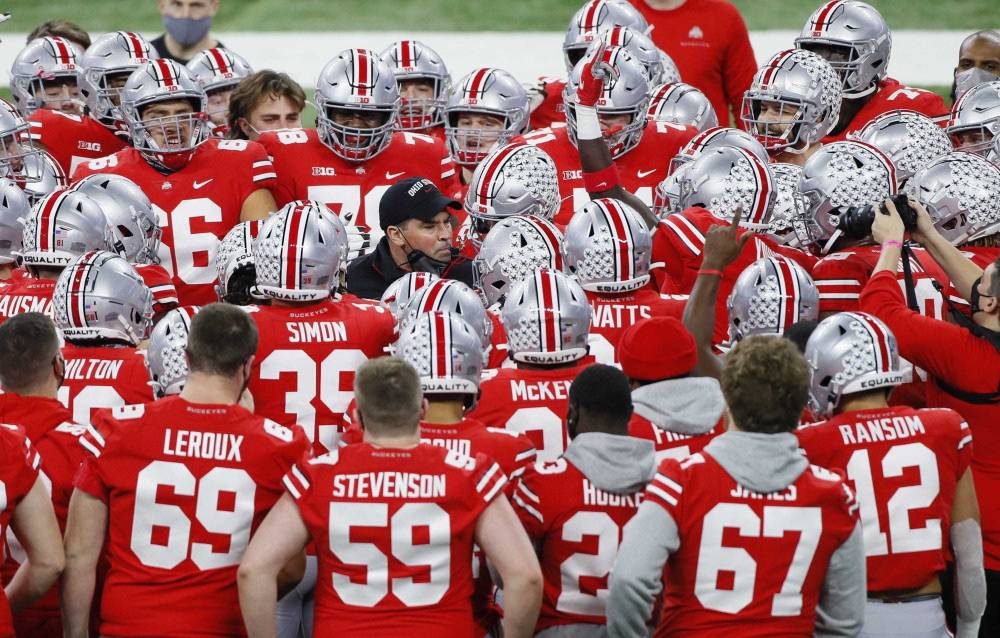 The only thing Ohio State is missing in the last twenty years is being blessed by having Nick Saban coach them for 15 or so.  They’re easily the most successful program in their region over the last few decades, have fantastic facilities, and own a state that is loaded annually with great high school football talent.  The Buckeyes have owned the Big Ten the last two decades and the way things appear early in this one, it’ll be more of the same. 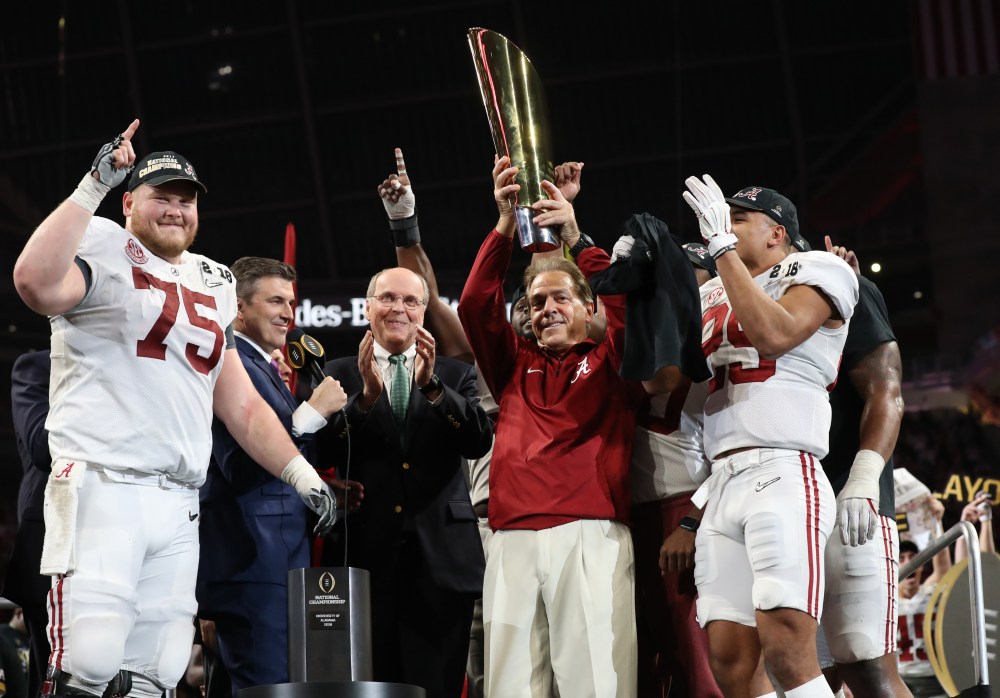 Was this ever even a question?

If you’re having doubts about Alabama being the runaway number one then ask yourself this:

When Nick Saban one day retires what current head coach wouldn’t look at the Alabama job as an upgrade?

Answer:  there isn’t one.