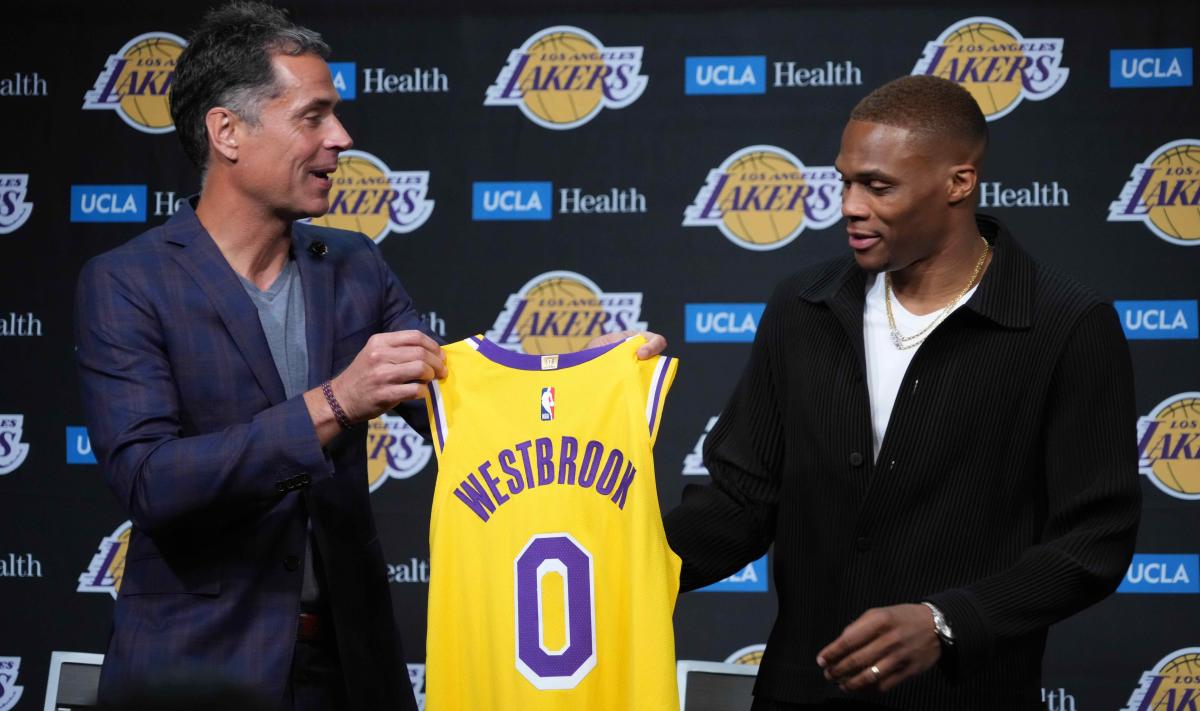 Over the last dozen years or so, Russell Westbrook has been one of the NBA’s better players.

He has been named to nine All-Star teams and was awarded the 2017 regular season MVP award, and he has averaged a triple-double in four of the past six seasons.

However, the Los Angeles Lakers guard has become a lightning rod for criticism due to his uneven game.

Although he is still very effective in attacking and scoring at the rim, hitting the open man, rebounding and pushing the pace, he has had problems committing turnovers and hitting shots outside the paint.

Then there is his defense, which has been described as lackadaisical, partly due to his tendency to leave his man before the end of possessions to chase defensive rebounds.

Two of the most central figures in the Lakers organization have implored Westbrook to change his approach.

“Los Angeles Lakers head coach Darvin Ham and vice president of basketball operations and general manager Rob Pelinka reportedly have had multiple meetings with guard Russell Westbrook to tell him he needs to be a defense-first player.”

The Leuzinger High School product still has some athleticism and quickness left, which suggests he could be an effective defensive player if he wanted to.

He has averaged 1.7 steals a game in his 14-year career, but numerous advanced stats show he is a net negative on that end of the floor.

Ham has said that he has talked personally with Westbrook and that their relationship is off to a good start. But it remains to be seen if Westbrook will actually heed his new coach’s advice when it actually matters.

Of course, it remains to be seen if Westbrook will even be on the Lakers’ roster this fall.