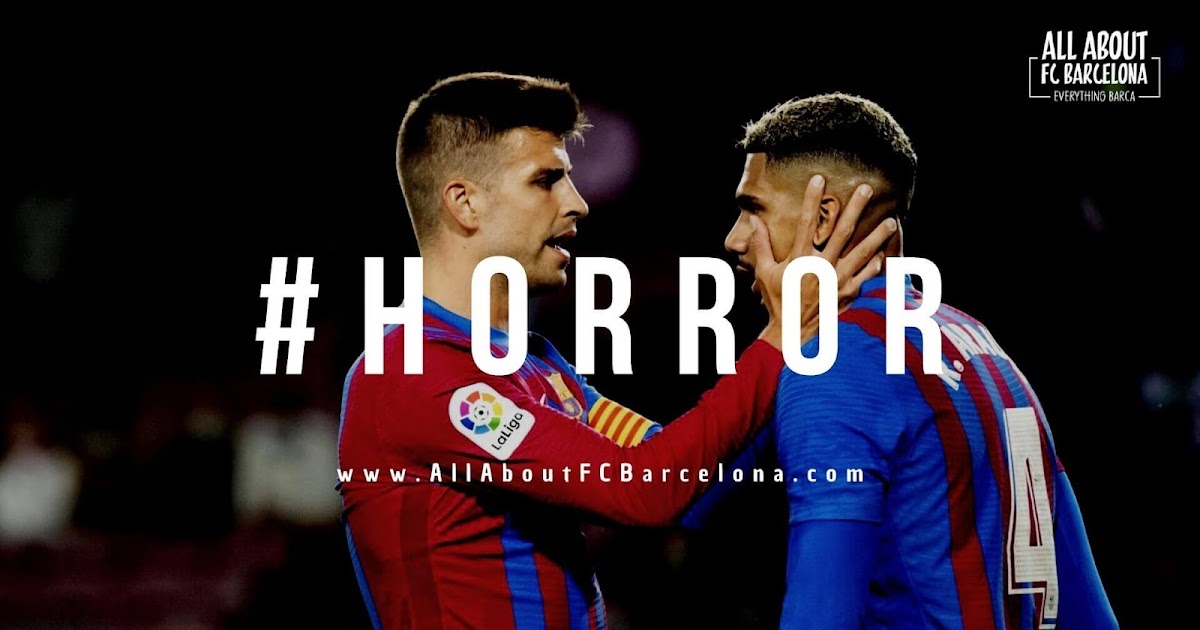 The one thing Barcelona fans should take comfort with the performance against Granada is the scoreline. The rest of all was atrocious, especially what Koeman is doing to this side. 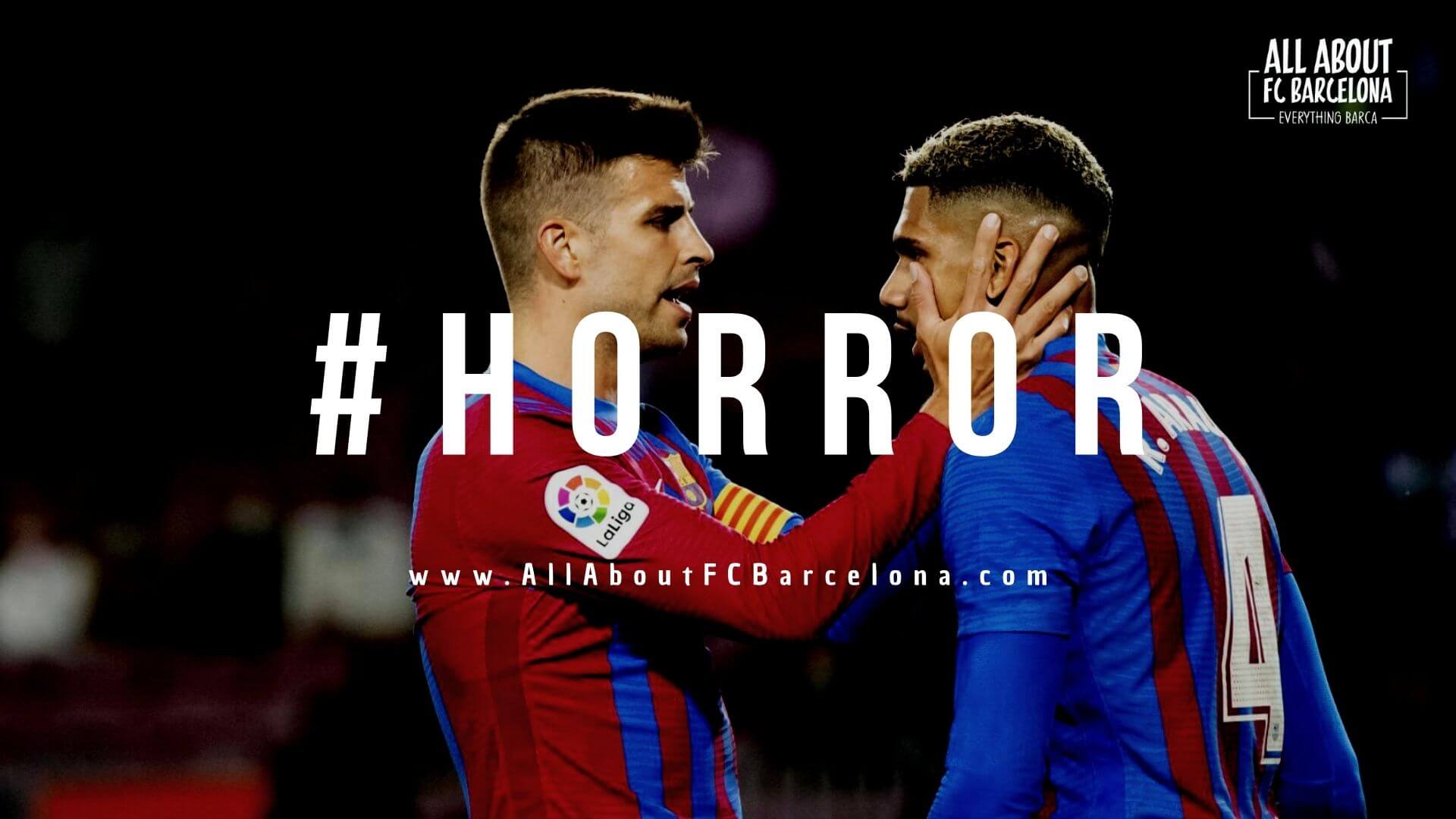 What did we witness last night at the revered Camp Nou! The Cathedral of ‘Tiki-Taka’ witnessed an atrocious performance on its pitch, which would have left the earlier generations shell shocked. The fact that Barcelona ended the match with Pique and Luke De Jong as the centre forward paints the reality at Barcelona.

Barcelona should consider themselves lucky to have garnered a point out of this match. We may have created more chances, but none of them was clear cut by the usual Barcelona standard. Ironically, Ronald Araujo scored the equaliser, he was the only player who looked like scoring a goal in the whole match.

Just imagine Barcelona played 45 crosses into the box, try to get behind that fact. That’s how further we have fallen from our famed identity. The decision to bring in Luke De Jong from Sevilla was a clear indication that Koeman was not sold on playing by Barcelona’s identity. Today was a demonstration of the same.

If Koeman’s tactics were disgraceful for Barcelona’s identity, his reaction soon after the match was atrocious, to say the least. With so many youngsters coming out of La Masia, he could have tried playing the ‘Tiki-Taka’ way. Instead, we played in a way that looked so bad and so powerless throughout.

It’s no surprise that Koeman has been unlucky with the squad. Maybe if he had Messi, we would have won this. Especially with Depay playing with Messi. But that’s no excuse for the thing we saw last night.

The only thing Laporta could do now sends these Dutchmen packing. He should have sent off the moment he decided to disrespect Messi on his arrival. But we let this humiliation continue. And the result is horrible. If we need to rebuild at some point, the first step would be to sack Koeman!