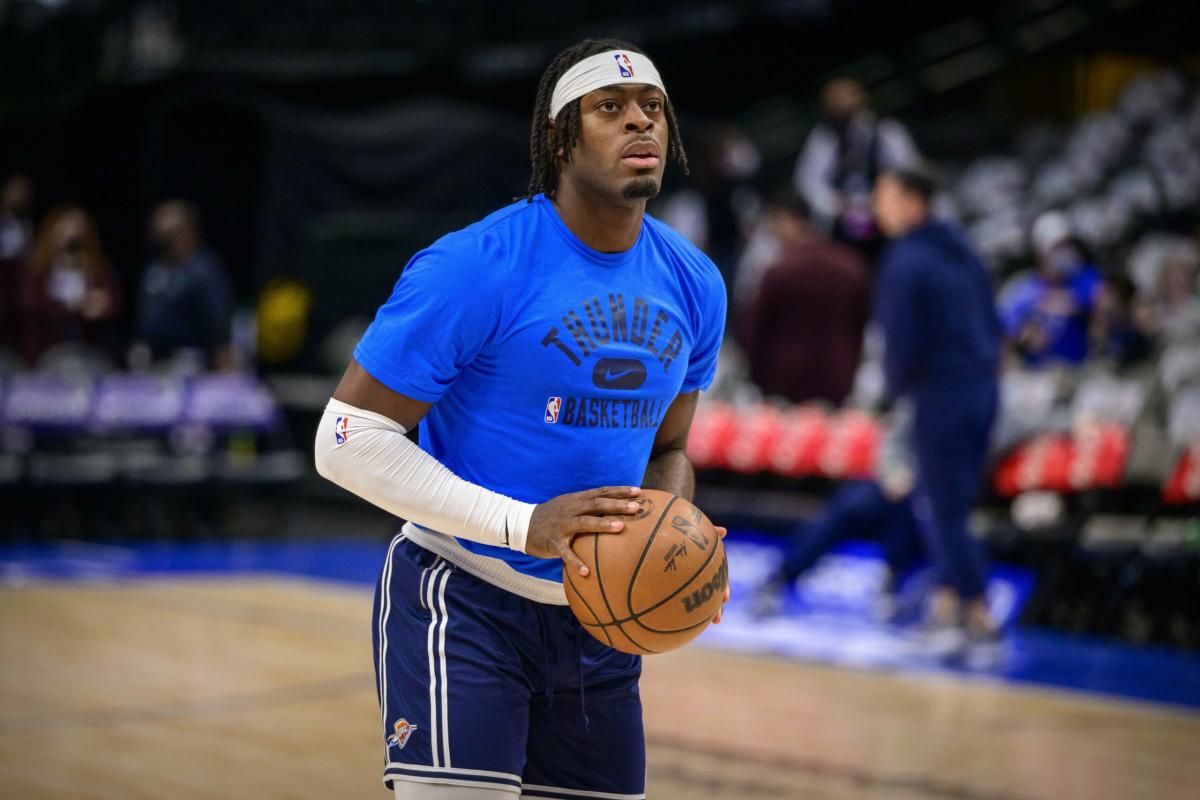 Presti basically said the team will cross that bridge when they get there and pick up extension talks next summer.

“The only thing I can tell you is that we have an option on that agreement, and obviously it’s our plan to exercise that pending anything different. So I would just plan on that happening unless something changed.

Everybody knows how we feel about Lu and what he means to the team. With that being said, he’ll be a free agent after next season, and we’ll have the ability to have those conversations with him at that time.”

It’s a good situation for us because it’s our decision on the option, and if something changes on that, we’ll certainly let you know.”

Dort is under contract for one more season next year at $1.9 million on a team option that will most likely get picked up.

Presti said something similar in his exit interview, where he said signing Dort to an extension isn’t the biggest priority this offseason. Dort was mentioned heavily during the draft process as a potential trade candidate but a trade never materialized.

The Thunder will have until next offseason to either extend Dort or trade him. Letting him test unrestricted free agency could be playing with fire as Dort could leave without giving the Thunder a shot at getting something in return for him.