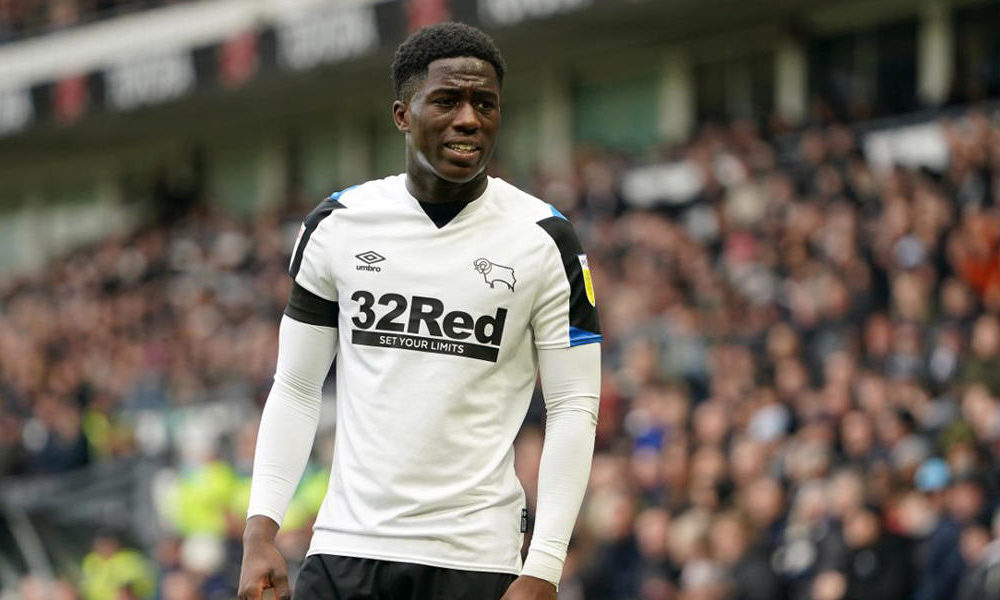 As reported by Fabrizio Romano, Derby County’s Malcolm Ebiowei is reportedly close to signing a five-year contract with Crystal Palace after passing a medical there. 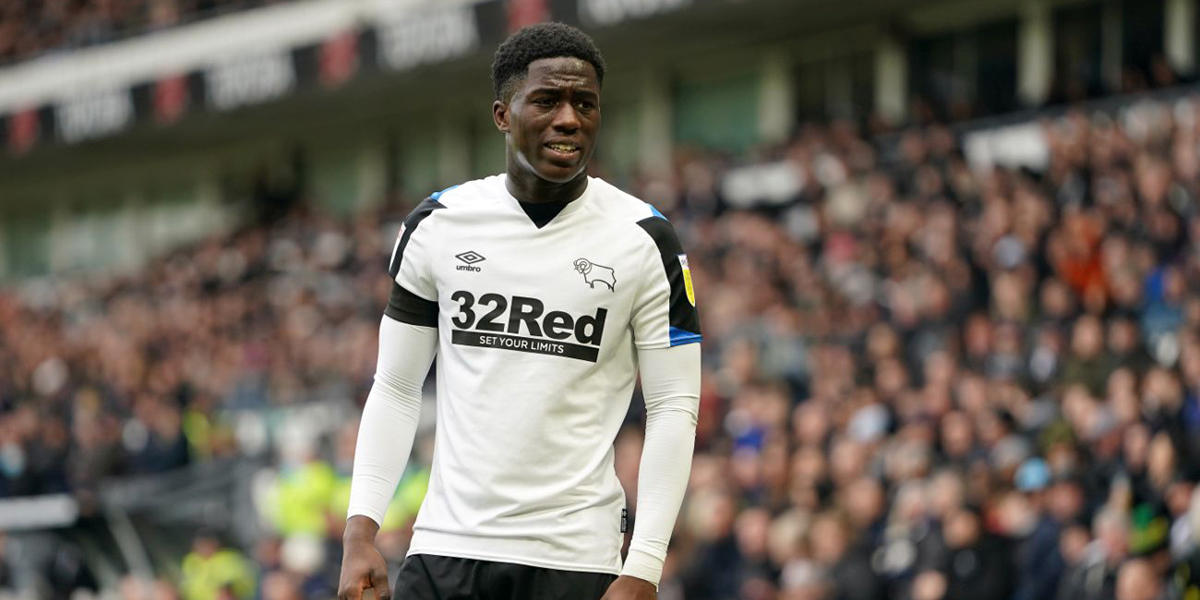 After making 29 appearances and scoring eight goals for the Pride Park team this season, the player has gathered a lot of attention from elite clubs.

The young player made an impact on the right wing for Wayne Rooney’s squad. He was said to be on the move to Manchester United, but the youngster has made it clear that moving to London is where he wants to be.

After four years in the Arsenal academy, Ebiowei had joined Derby County. The England Under-16 international played for Rangers in Scotland for a year after leaving Arsenal before moving to Pride Park.

Ebiowei will leave Derby County to join Palace – contract will be valid until June 2027. pic.twitter.com/EMtfJiwIbS

For his contributions to a struggling squad last season, the young Derby County player has received huge praise. The Championship team had a terrible season both on and off the field.

He’s had a wonderful attitude the entire season despite the team’s struggles, as Rooney and the Derby County board have said several times this year. Ebiowei excels at gaining an advantage over opponents when playing one on one.

This could turn out to be a tremendous coup for Crystal Palace and a squandered opportunity for Manchester United since he is an exciting young talent. 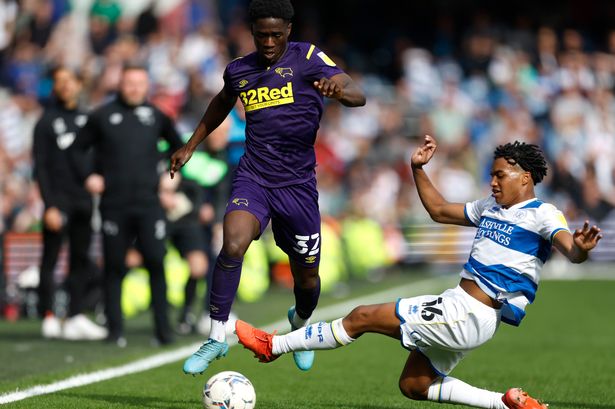 Since Derby County is unable to negotiate contract extensions due to the pressure on their ownership, it has become impossible for them to keep their star asset beyond the summer.