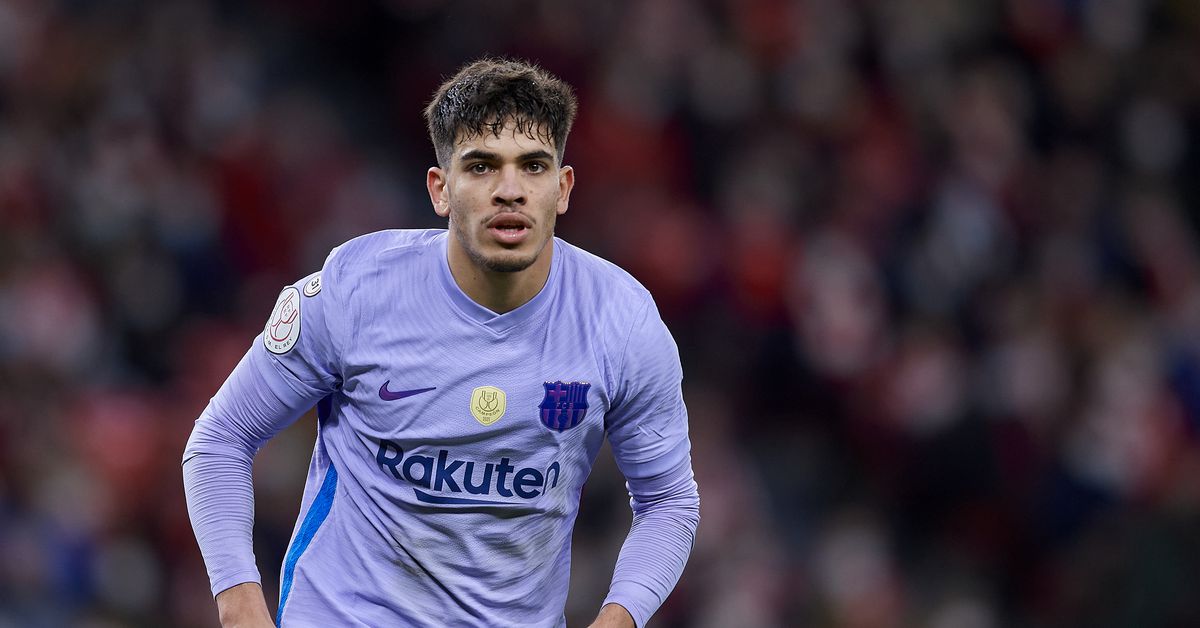 Villarreal are the latest club to show an interest in Barcelona winger Ez Abde and are preparing an offer for the 20-year-old.

The updates comes from Moroccan media Lions de l’Atlas who report that Unai Emery is “pressuring the club’s board to pay whatever necessary” to land Abde.

It’s thought that Barcelona would want around €8 million for Abde who cost €2 million two years ago when he signed from Hercules.

Abde apparently has “has no shortage of proposals” from clubs across Europe but would rather stay in Spain. Osasuna and Real Betis are also thought to be keen.

Of course it’s not guaranteed that Abde will depart this summer. Xavi is expected to check on Abde during pre-season and then make a decision on if he will stay or not.

A lot will depend on what happens during the transfer window but if Barcelona do strengthen their attack it could mean Abde leaves in search of game time elsewhere.