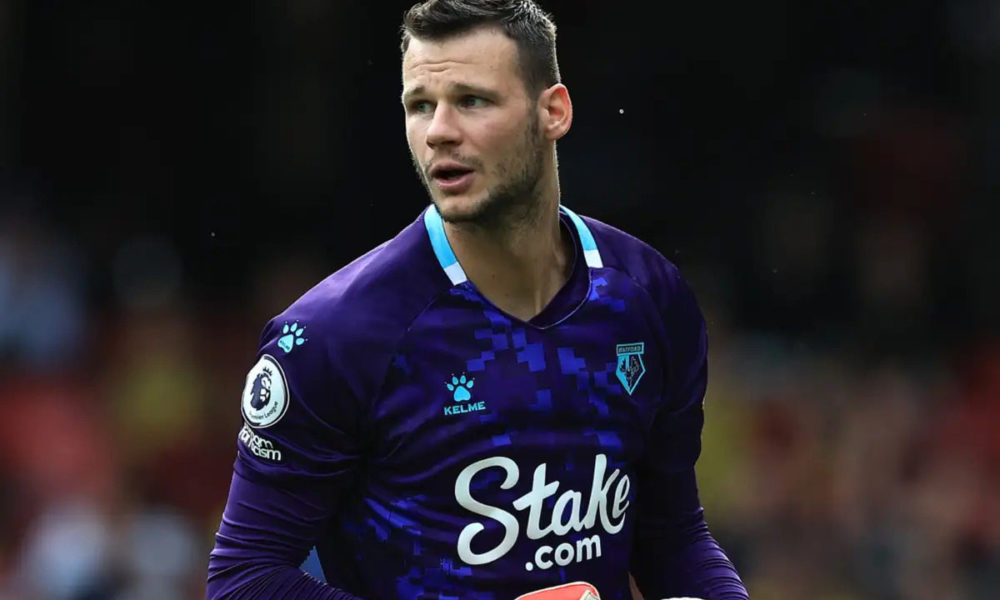 As reported by the Sun, Manchester United is looking to sign Watford goalkeeper Daniel Bachmann to replace the departing Dean Henderson. 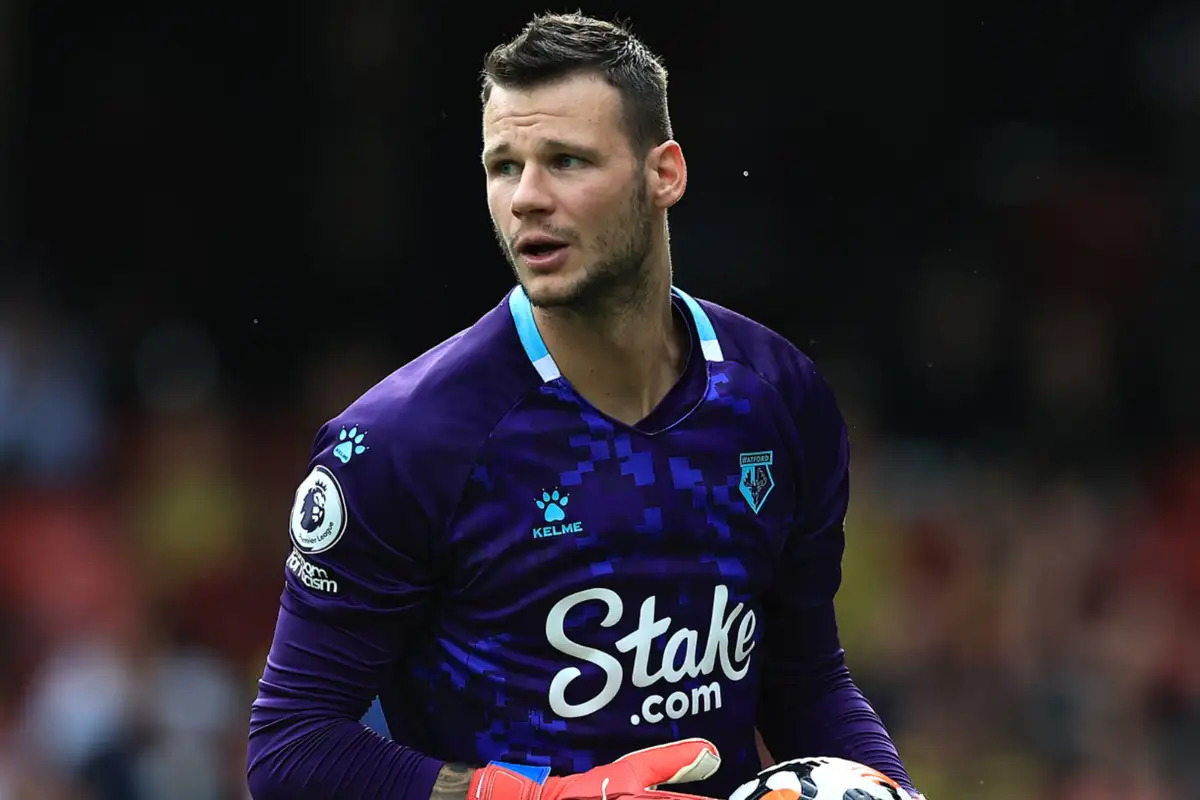 It appears that Bachmann, who is valued at £4 million, is being considered to take Henderson’s spot as David de Gea’s backup. The English goalkeeper is prepared to depart from Old Trafford for a season-long loan transfer to Nottingham Forest.

It is known that Bachmann feels he can establish himself as Manchester United’s top goalkeeper in 2022–2023 because of his experience playing in the top division.

Bachmann has been inspiring for Watford, and it now appears that he is hopeful that he will have a good run for United next season. The 27-year-old goalkeeper played 13 times for the Hornets and mostly played as Foster’s back-up.

The Austria international appears a decent and reliable backup option for the Red Devils, and a fee of £4m shouldn’t be too much for a team of this size to pay. 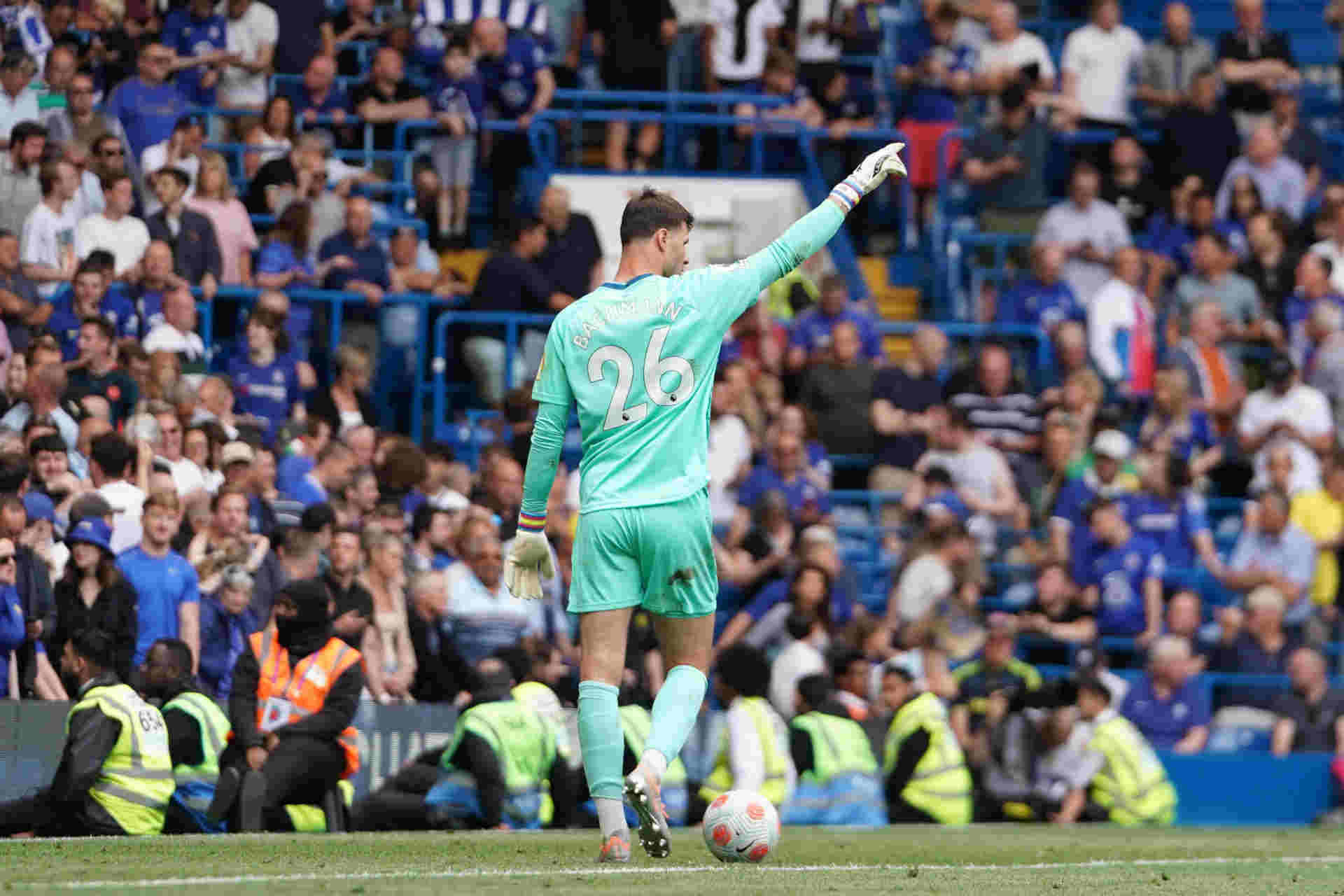 It wouldn’t be shocking to see some of Watford’s first-team players explore moves back to the Premier League after the team was demoted to the Championship last season.

While at Forest, Henderson will attempt to revive his career after finding it difficult to get playing time at Old Trafford.