Home » Will Barcelona Be Successful in 2022? 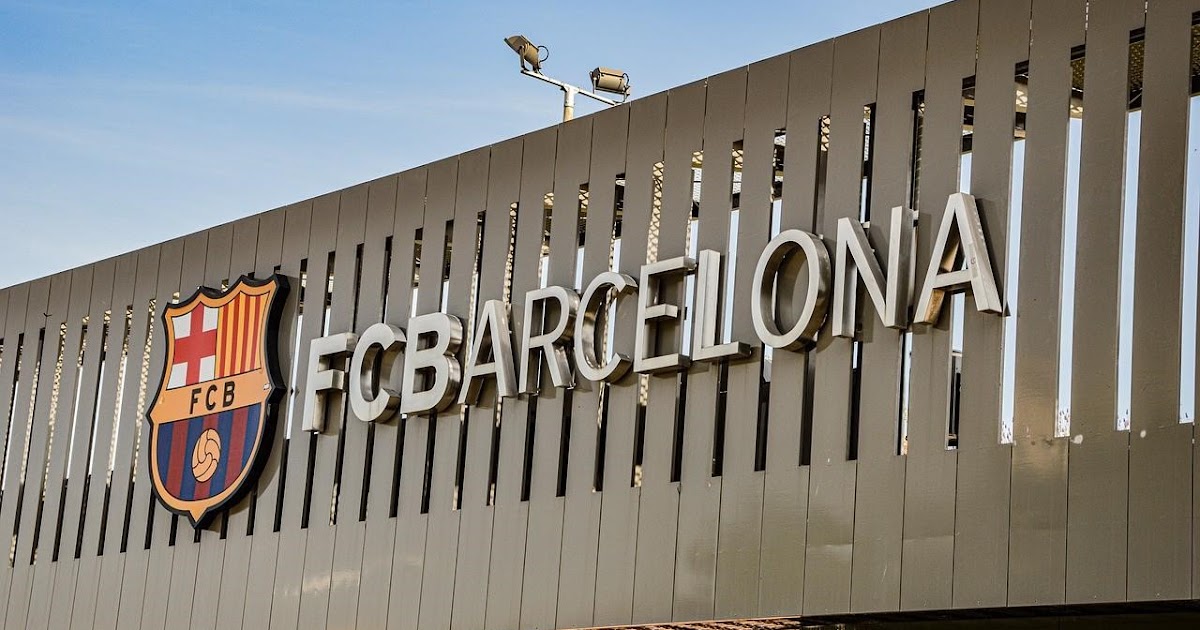 Will Barcelona Be Successful in 2022?

It has been a tough year for Barcelona – on and off the pitch. But the season is only halfway through, so what can the Camp Nou fans expect from 2022? 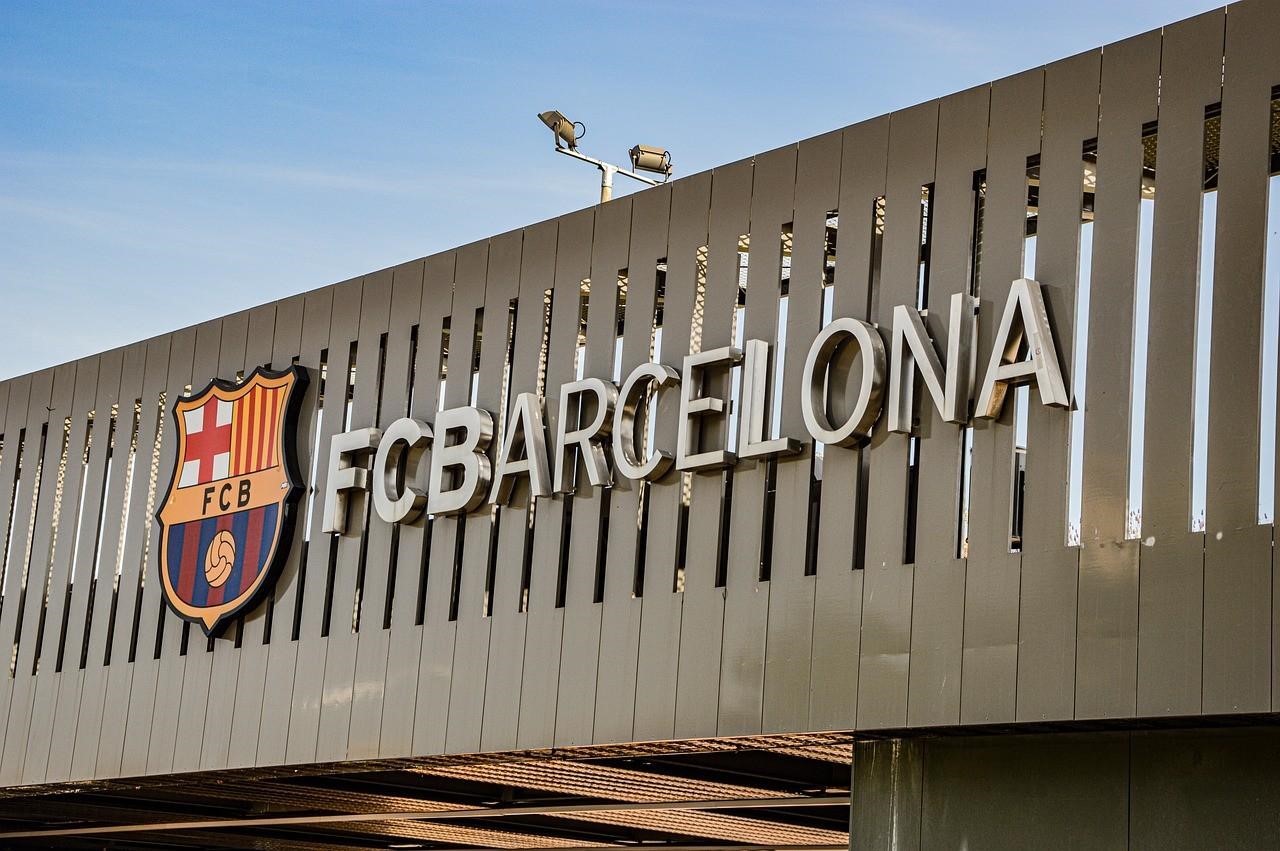 It has not been a good year at Barcelona

It is fair to say that 2021 will not go down as one that Barcelona fans look back fondly on. There has been chaos and farce behind the scenes – and the performances at the Camp Nou have not always been that much different.

We lost possibly the greatest player there has ever been due to internal and financial problems – and have recently crashed out of the Champions League at the group stage for the first time in nearly 20 years. We could be forgiven for thinking that this season should be written off. But there is still half of it to go – and there are still trophies to be won.

We are realistic here though. So read on to find out what can be expected from Barca in 2022 – and why the odds at the Vegas betting sites may well be worth a closer look.

For most Barcelona fans, the end of 2021 cannot come quickly enough. We have lost the greatest of all time, crashed out of last season’s Champions League to PSG – and then not even progressed from the group stage this season. There have been more players leaving the club in an attempt to get it back on track financially, and recently Sergio Aguero was forced to retire for health reasons.

As we near the end of the year, Barca could finish 2021 outside of the European places, let alone the Champions League spots. There is a very unhealthy gap between us and Real at the top of La Liga, and we now face the prospect of a tie against Napoli in the way of any chance of European glory. Surely things can only get better in 2022?

Although there is still half the season still to play, even the most optimistic Barcelona fan must feel that the La Liga title is beyond us now. It is not the defeats to Atletico and Real – or even those against Rayo Vallecano and Betis – that have severely dented any hope of league glory though. It is the sheer number of draws already recorded this season.

There were five stalemates before the beginning of December – and all against sides that Barca would normally have been expected to beat. Picking up one point might be seen as better than nothing, but it is not the way to win the league. Finishing in the top four will become an absolute priority for Xavi now – and that should be attainable. 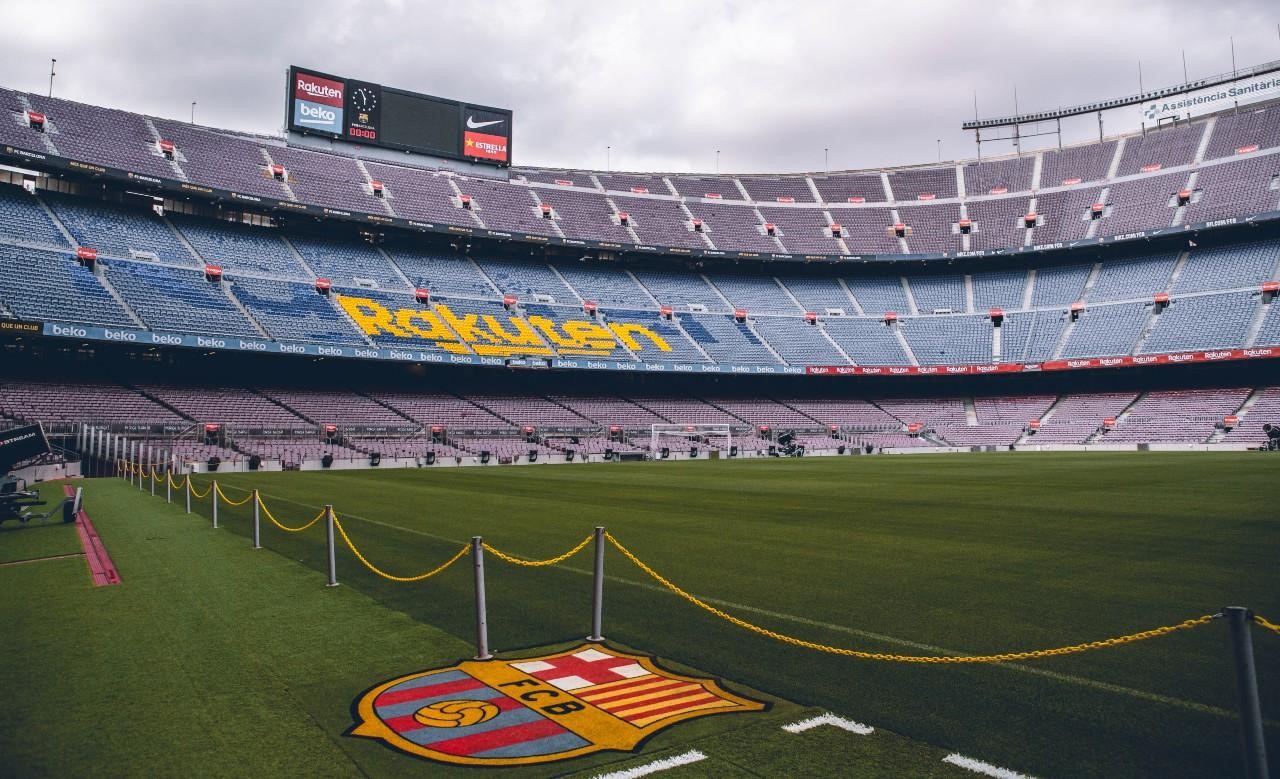 Too many points have been dropped at the Camp Nou

Can Barcelona Win in Europe?

Failing to qualify for the knockout stage of the Champions League was a huge embarrassment. This is a club that was considering joining a European Super League not that long ago – and now it is unable to progress from the opening phase of the biggest club competition in Europe.

The good news here is that there is still a chance of silverware, after being transferred into the Europa League. Being paired with Napoli in the playoff round can be considered unlucky, but there are a lot of good teams in this competition this year. It will be tough, but Barcelona will be one of the favourites to win the Europa League – and that would mean automatic qualification for next season’s Champions League too.

Xavi is the Future

There were times during the Ronald Koeman reign when Barcelona fans were unsure of what they were watching. There were no discernible defensive tactics and a lack of confidence up front. Bringing in club legend Xavi as the new head coach could be the move that saves this club.

He has already identified making Barcelona feared again as task number one – and that is important. But his experience will also be crucial in guiding the likes of Pedri, Gavi and Nico through the next few seasons. There is an excellent young core of players at the club – and Xavi is the one to take them onto bigger things. Signing Haaland at the end of the season would be a great move too though!