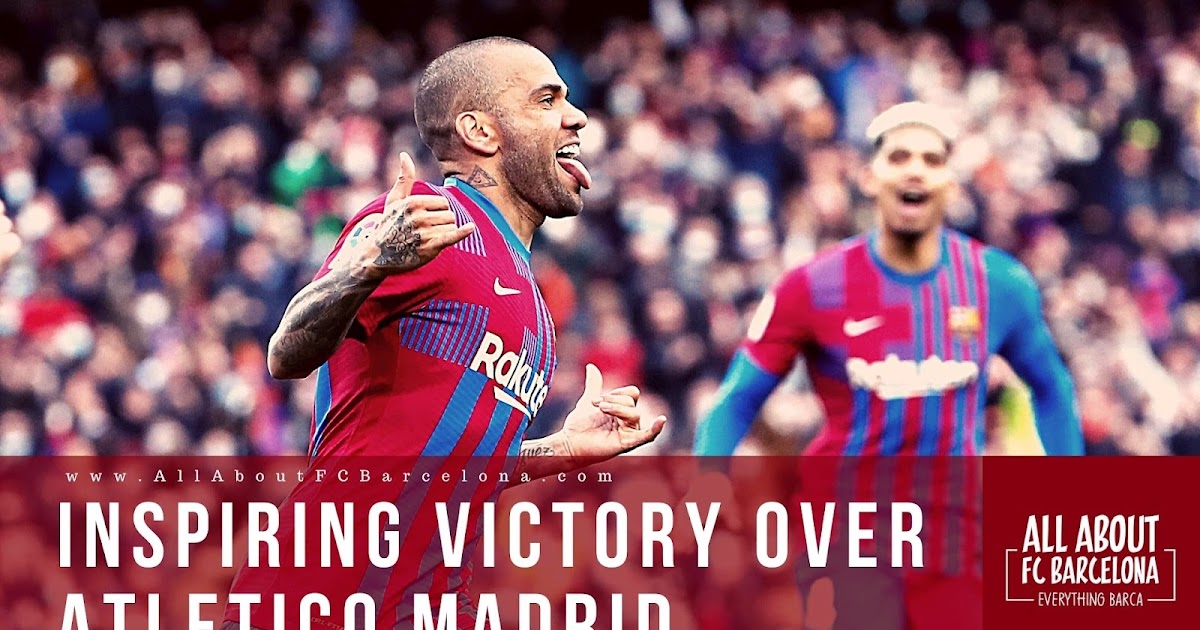 One criticism that was levelled heavily against Xavi in his short span as a manager is that his team never won against a top team. He and his boys changed that spectacularly last night with a mind-blowing performance. 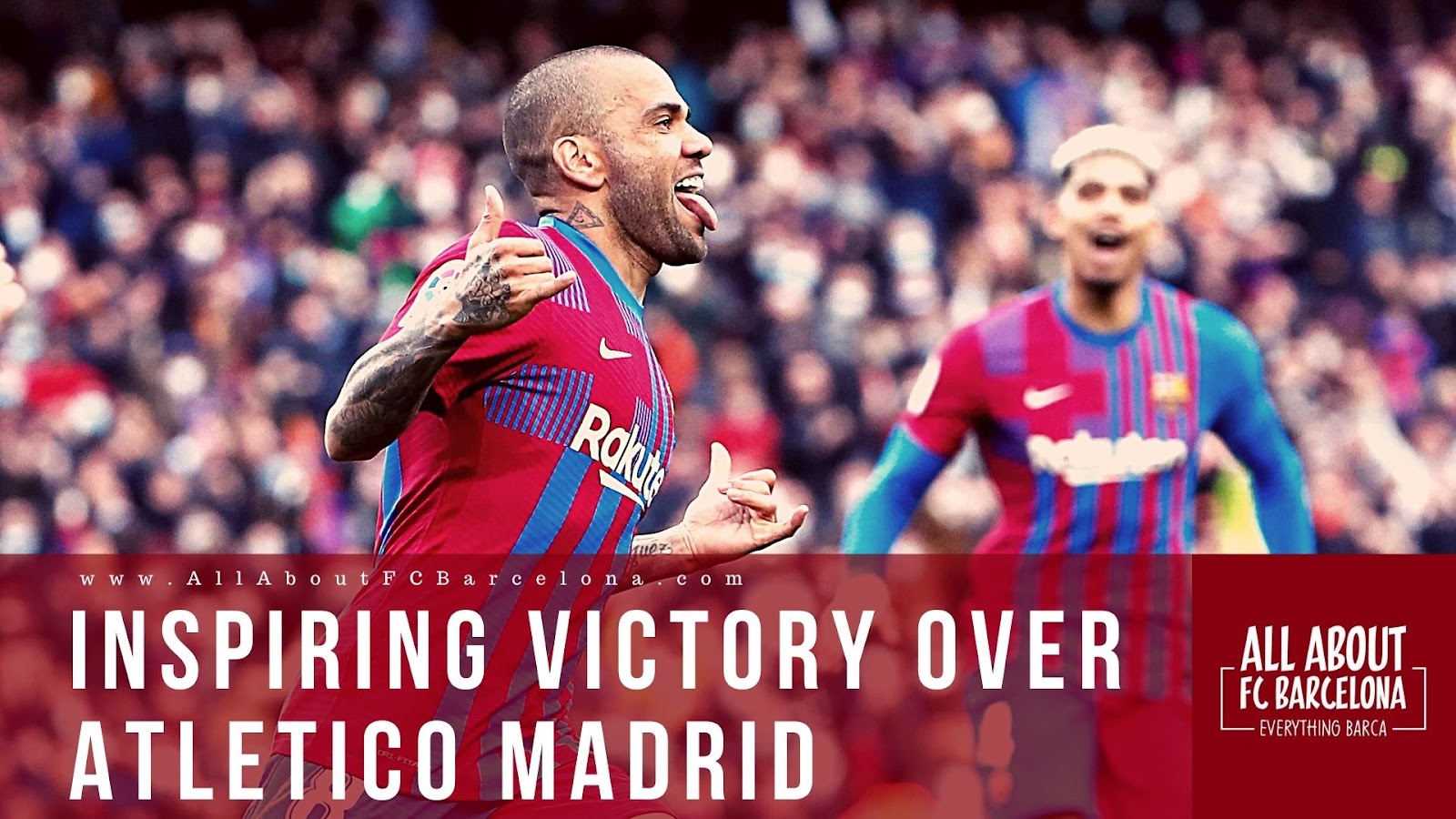 Xavi got his first victory against a top side at the Camp Nou with a 4-2 drubbing of Atletico Madrid last night. Goals from Alba, Gavi, Araujo and Dani Alves secured Barcelona the victory, which takes them to the top four in the table for the first time.

The performance lays rest to the many doubts people had about this team’s ability to win big games and also to qualify for Champions League next season. The latest odds by sports betting Canada makes Barcelona a firm favourite to secure the Champions League spot. The new signings all did well, especially Traore who was playing with a purpose, something Dembele never managed to do in his entire career.

Barcelona started with the 4-3-3 formation with a front three of Gavi, Torres and Traore. The midfield had De Jong, Busquets and Pedri. The defense had the ageless Dani Alves, Pique, Araujo and Alba. It seems Xavi has zeroed on to this formation to get all three of De Jong, Pedri and Gavi playing at the same time.

A Bolt at Start against Run of Play

As expected, Barcelona were quick off the block. They drove forward with purpose but one has to admit with so many new players in the line-up it was going to be a struggle. They were struggling a bit to put the final ball, but the most inspiring thing was to see them move forward. The passing and zip were back to Barcelona.

But then against the run of play, Atletico Madrid went ahead with a finish which we once expected Ter Stegan to save. That Ter Stegand has left the station for good. For a moment we all feared whether the recent times’ issues are popping back where Xavi boys do well with the ball, but fails to create something substantial.

Barcelona was shocked a bit by going behind against the run of play but was not going to lay down. They came back with more purpose and equalized within a minute via Jordi Alba’s excellent volley. That would be a goal that will be the contender for the ‘Goal of the Season’.

That goal meant Barcelona was keener to establish their superiority. In the 22nd minute, Traore got past his marker on the right before sending an excellent cross into the middle which was met by Gavi making it 2-1.

Atletico Madrid had their moments throughout the match, especially with this Barcelona who is not only not defensively organized but also have too many new personals. Still, Barcelona held on and increased the lead to 3-1 in the 43rd minute when Araujo latched on to a rebound in the box.

A See-Saw Second Half in Offer

Soon from restart Barcelona increased the lead to 4-2 with a spectacular finish by Dani Alves. It was a classic movie from the prime Barcelona where Alba squared the ball from left, Gavi made the dummy and Alves finished in the centre. It appeared Barcelona would run riot in the rest of the match instead another twist awaited.

In the 58th minute Saurez got one back for Atletico and we all started to worry whether the second-half collapse which is so typical with Xavi’s side so far this season has started or not? Those fears were magnified when Dani Alves was given a straight harsh red card. But Barcelona held on to the scoreline to start February spectacularly.