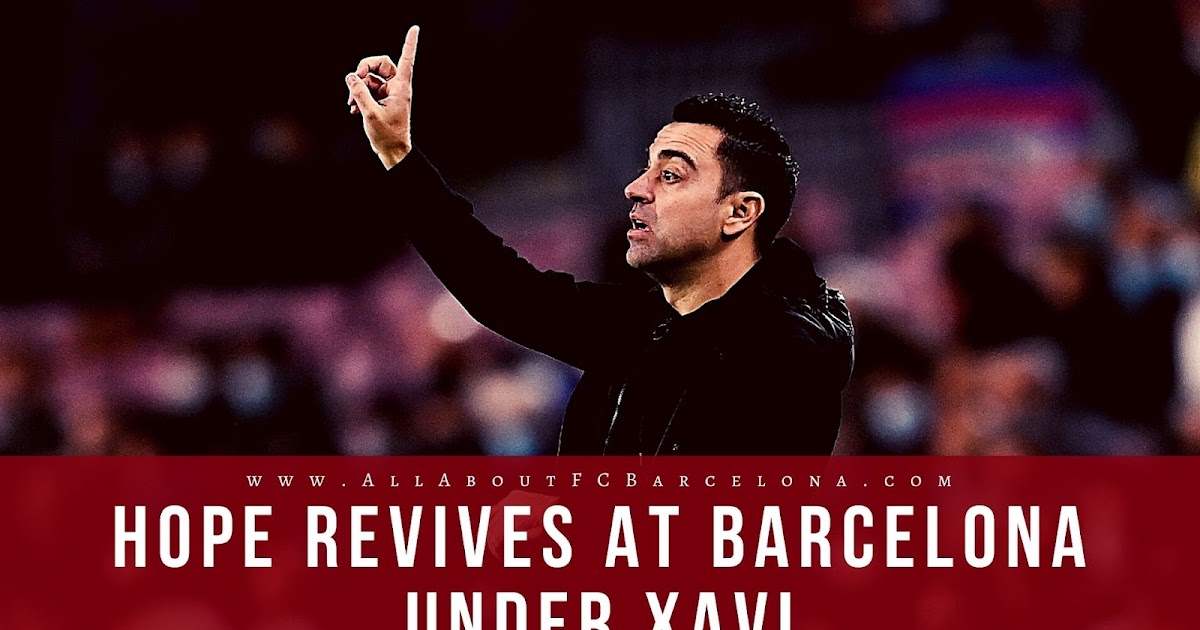 With Xavi at helm, we have seen enough reason for hopes. But the fear still lingers around the background with the team collapsing towards the end of every match. This won’t be an easy task for Xavi, and the good news is that Xavi acknowledges the same. 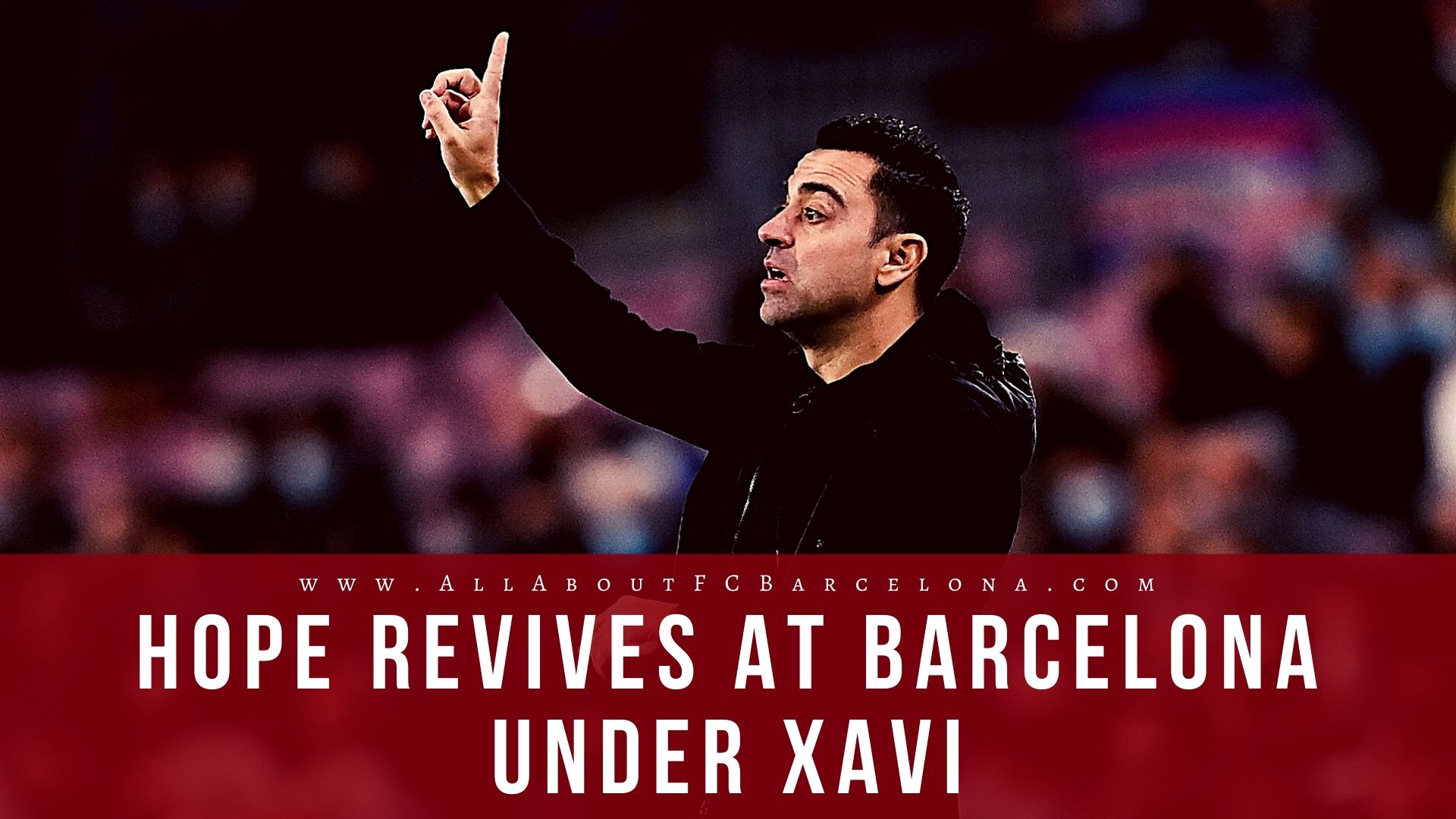 Barcelona moved to the 7th spot in the La Liga ranking with a 3-1 victory over Villareal. Many could be fooled thinking that the match was one-sided or at least an easy affair looking at the scoreline. Nothing could be far from the truth! Barcelona was pretty lucky to escape with three points at the end of the match.

Xavi: “It’s an amazing victory in an extremely difficult stadium. We got lucky. That’s football. Sometimes luck helps you and sometimes it doesn’t.” pic.twitter.com/5luNULzED8

Barcelona’s new coach, Xavi Hernandez didn’t hide the fact that the team got lucky last match. He also acknowledged that times will be tough and these tough times will decide Barcelona’s season this season. He was happy seeing the results of the hard work that they put in the training. Even though the results were not fully satisfactory.

With the victory over Villareal, Barcelona managed to win two consecutive league matches for the first time this season. That one statistic explains how bad a season we are having. These victories have put Barcelona back in contention for a top-four finish. As per the latest Betting Odds Barcelona is destined to secure a Champions League spot this season. For a detailed analysis of how Barcelona’s odds have changed in recent weeks, head over to Betting88 for the most accurate odds analysis.

The biggest handicap Xavi has been handed out at Barcelona is the inability to sign anyone. It appears he would like some newcomers in the January window. But to be honestly assuming some big guys coming in is a utopian wish at the moment.

Xavi will still love to have some striker signing in January. At the moment, anyone will be good enough then nothing. We simply lack any firepower upfront. Depay is slotted as the striker, but his profile is more suited somewhere else. He appears to be a one-trick horse at the moment, and if the opposition does not allow him to cut inside, he simply is clueless.

The midfield looked so far good. It’s a big matter, especially considering we don’t have Pedri available. Gavi and Nico look pretty good and with other options should dominate even the better sides in Europe. The same cannot be said about the goal-scoring department. Right now we don’t have an outlet there.

The way the midfield plays, one is forced to wonder how they would have loved to gel with Lionel Messi. Messi’s departure hurt a lot now, especially seeing the midfield dominating most of the time. He would have also loved to play with the kids under Xavi. Alas, that was never meant to be!

Second Half in a Problem for Xavi

In all the matches under Xavi, we have seen a pattern emerging. Barcelona plays a fabulous first half, barring the goals. But what worries everyone si how they go back to being Koeman’s Barcelona somewhere in the second half.

One have to wonder whether it’s a fitness issue due to the heavy pressing. If that’s the case, then all the stories about the lack of training at Barcelona could be true. If it’s something else, Xavi may need to immediately address it. Some players may be slacking, and they need to cut out off the team immediately.